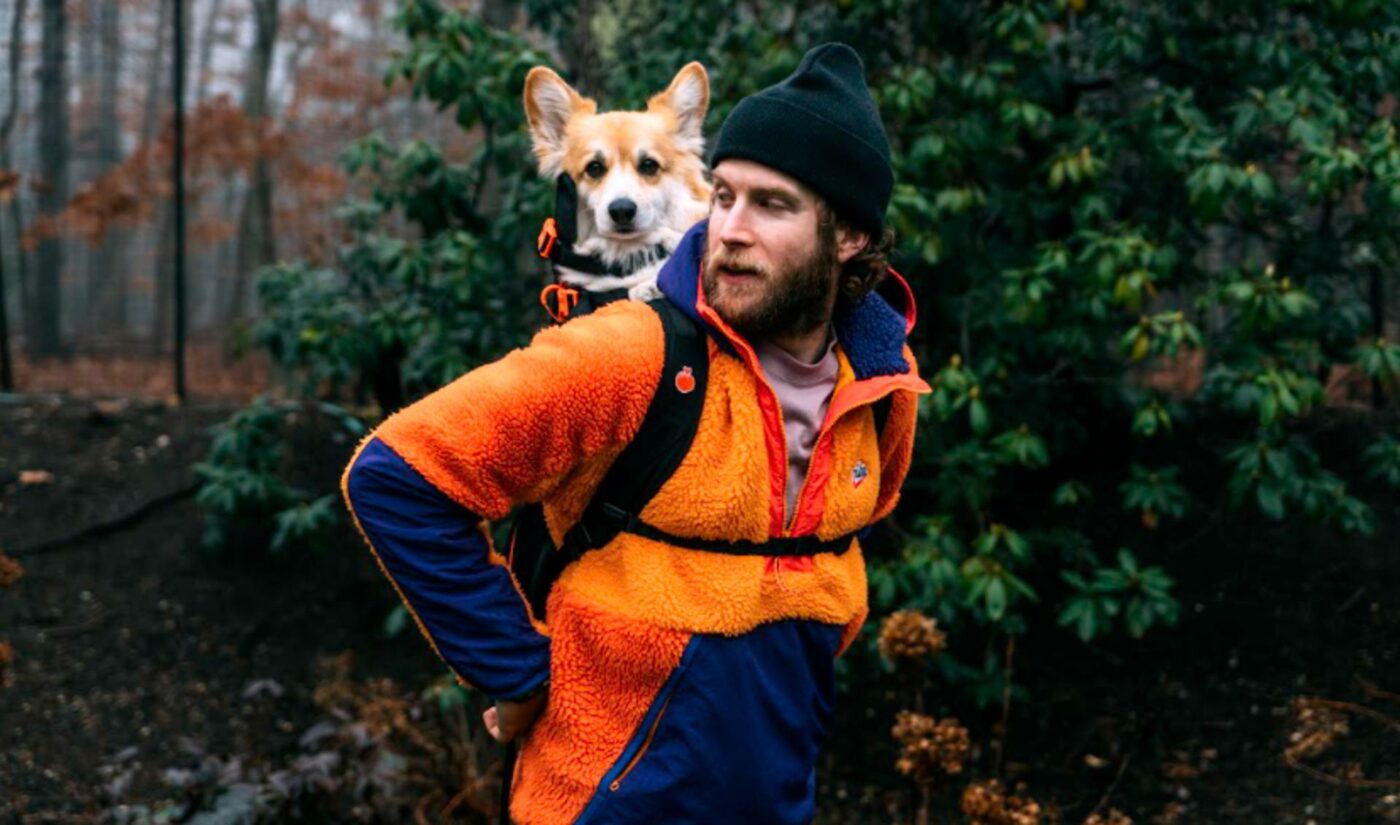 Little Chonk, a dog backpack brand, was borne of photos and videos of Maxine traveling around New York City in her own pack, in keeping with rules instituted by the Metropolitan Transportation Authority in 2016 that dogs could only ride the subway if they could fit in a bag.

After becoming frustrated by subpar bags and amid enthusiasm from fans about procuring their own backpacks like Maxine’s, Reisberg decided to create his own.

Little Chonk launched on Dec. 15 – Maxine’s sixth birthday – after 16 months of fundraising, during which time it raised a pre-seed round of $400,000 from 15 angel investors. These funds went toward research, design, and development, the company said. Little Chonk also recruited veterinary specialists to guide development, forming the Little Chonk Medical Board. 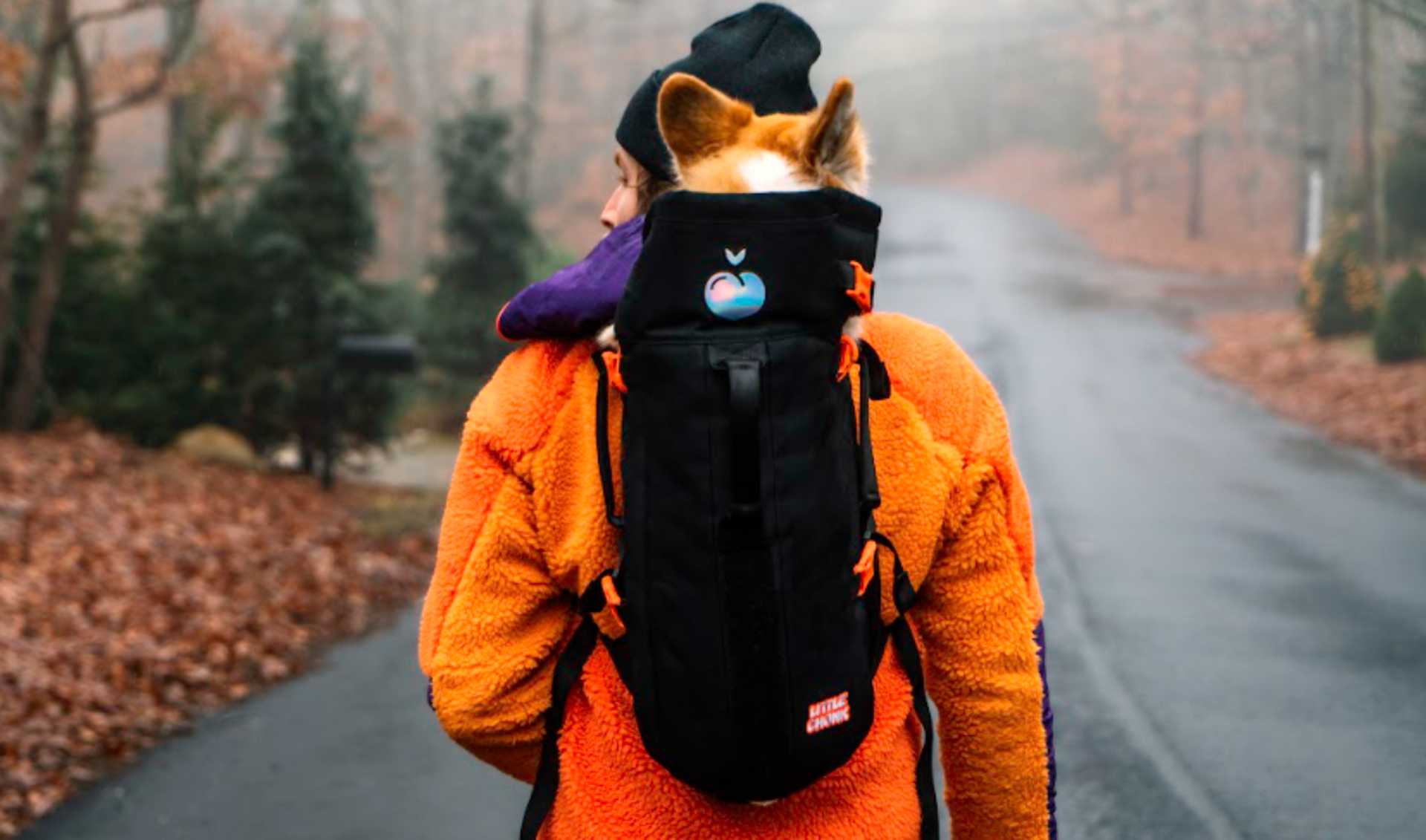 Only one product exists today, dubbed The Maxine One. It is priced at $120 and touts an ergonomic design, breathable interiors, auto-lock zippers, and a port at the bottom for dogs’ tails to hang out. The first drop sold out in four minutes, Little Chonk says, and currently has a waitlist 12,000 people long. A second drop is hitting today with even more units.

Other backpack variations are forthcoming. The Maxine One S, a version for smaller dogs, is expected to go on sale in coming months, with additional models to follow. The company also says it plans to raise a “substantial” seed round in early 2022.

Finally, Little Chonk is collaborating with the MTA on a monthlong campaign in honor of National Pet Travel Safety Month that aims to teach New Yorkers how to ride with their dogs in backpacks. In addition to assets on their respective social channels, videos will play on digital screens in trains and stations across the city.

A Little Chonk x MTA pop-up will be kick off later this month, including meet-and-greets with Maxine and a limited supply of backpacks for sale.