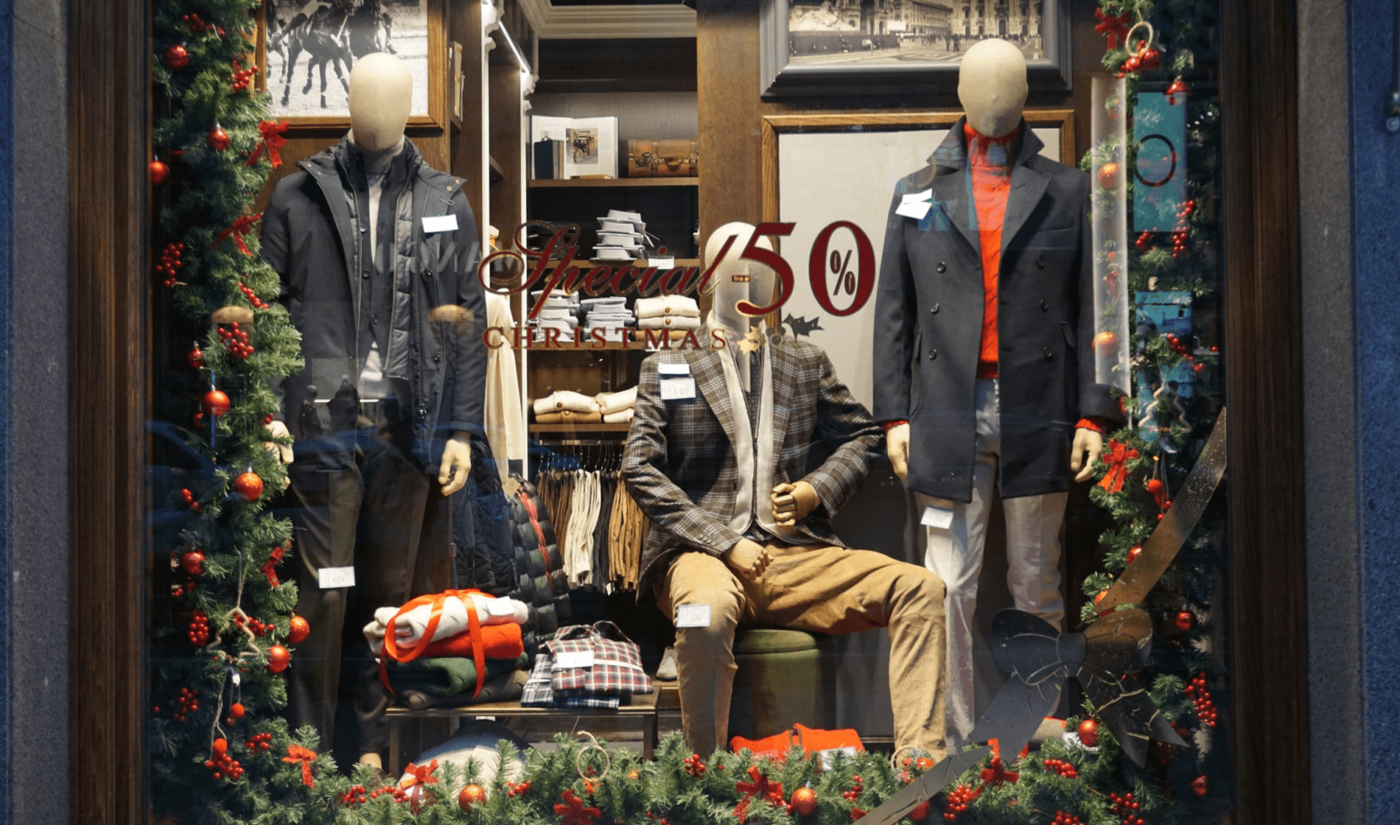 As reported by Retail Dive, BrandTotal said it looked at thousands of ads from a dozen retailers and found that YouTube accounted for 36% of paid social impressions. Facebook accounted for 25%, Twitter for 21%, and Instagram for 19%. (LinkedIn’s numbers weren’t given.)

All ads were part of holiday campaigns that ran between Dec. 8 and 22.

One factor that might’ve contributed to brands’ YouTube-heavy spending: 51% of ads BrandTotal examined were specifically targeted at Gen Z consumers.

Just 16% of ads were targeted at people 45 and older, BrandTotal found.

“Retailers are catering to the channel,” Alon Leibovich, BrandTotal’s CEO and co-founder, said in a statement. “Gen Z is increasingly buying through social channels. Brick-and-mortar retailers are trying to activate shoppers in those environments, where they spend most of their time.”

As Retail Dive points out, with all this talk about Gen Z, it’s odd that BrandTotal didn’t take a look at spend on TikTok, which undoubtedly must have attracted brands looking to tap its one billion-plus users–and, according to Cloudflare, beat out Google (yes, really) as the most-visited domain on the internet in 2021.