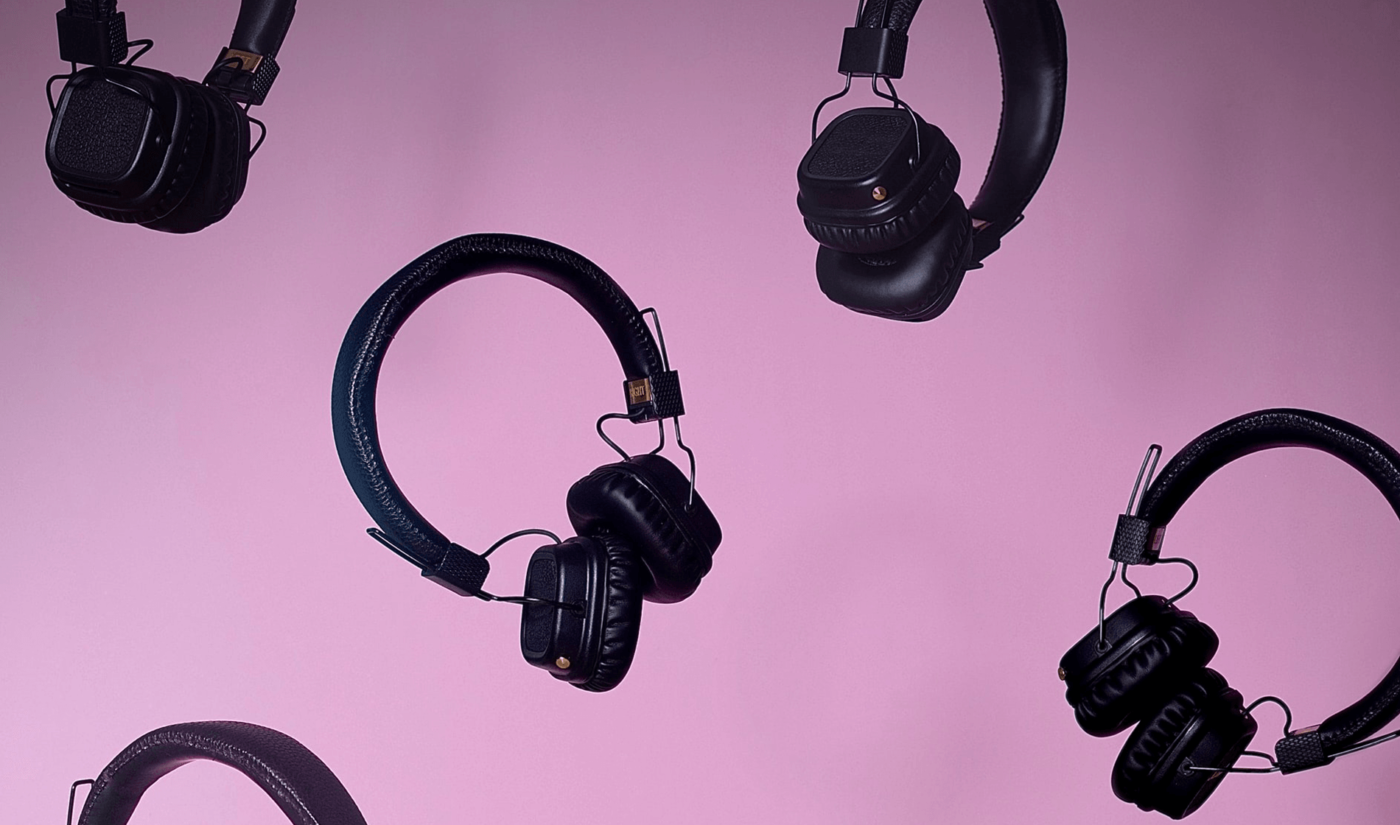 LinkedIn is the latest social media site to join the copycat club.

The platform has been in the works since March 2021, and will be followed up by a video events platform sometimes this spring.

TechCrunch reports that LinkedIn apparently plans to offer hosts some kind of marketing support to help spread the word about their upcoming events.

The events platform will debut with specific creators—people LinkedIn has noticed are already using its site to build and connect with audiences by creating content around business-y topics like career development. It’s not clear exactly how many potential hosts will be on the audio platform, but Poses did tell TechCrunch that 1.5 million creators have been greenlighted to use LinkedIn Live, its live video broadcasting product, so we might expect to see around that number being given access to the audio platform.

“Our philosophy is to put the organizers in control,” Poses said. “Some may want the event to be more formal, or less formal. Some might want to communicate with their audience, to open up the floor. We’re giving professionals interactivity and support.”

LinkedIn did begin testing ticketed, pay-to-attend audio events last September, but as of now does not plan to introduce tickets on the platform, Poses told TechCrunch. That means events will be free to listeners…and also won’t make money for creators.

This audio platform is the latest in a series of creator-focused additions LinkedIn has made over the past couple of years, including a $25 million fund that, in part, established a 10-week creator accelerator program that will provide participants with professional development guidance and a $15,000 grant each.