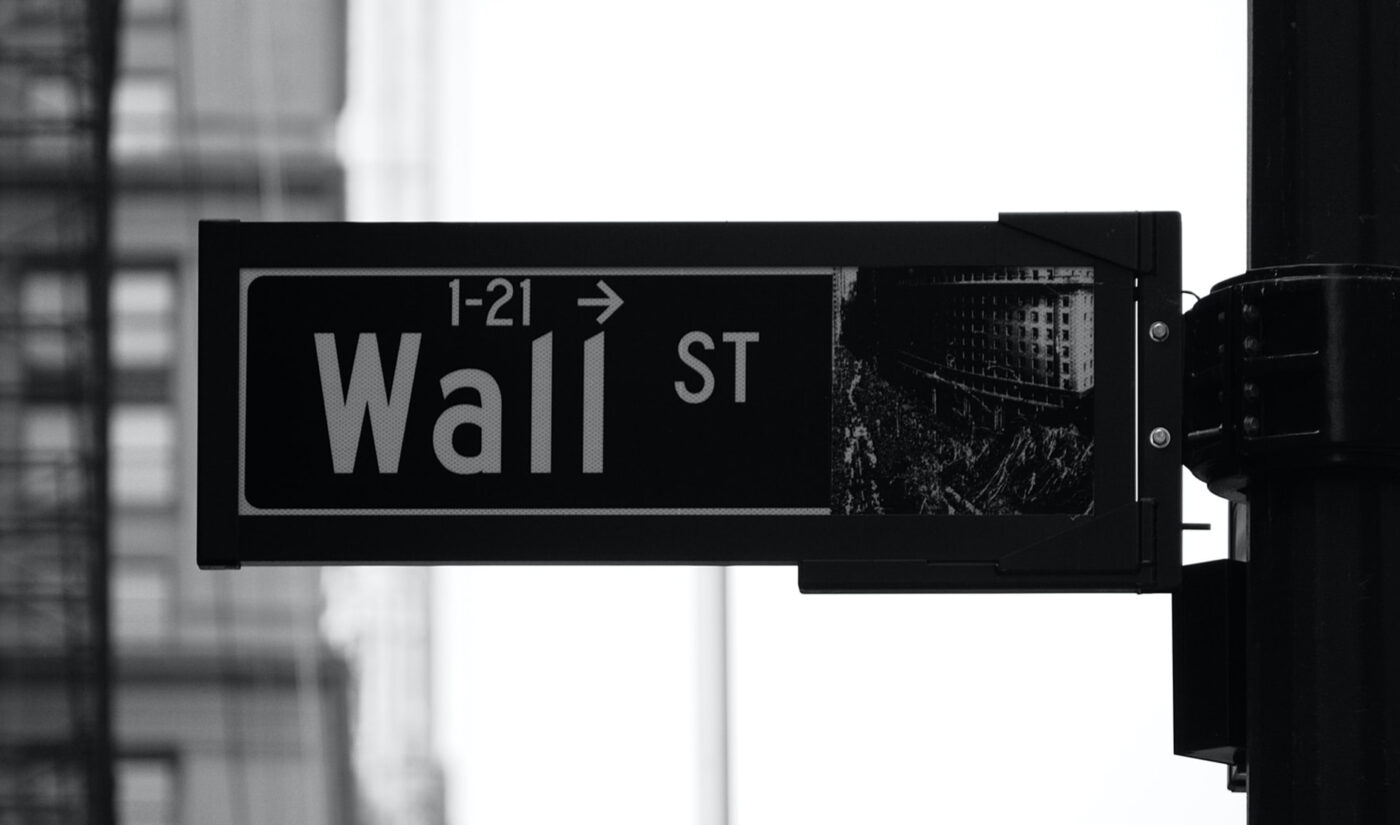 The wheels are rolling on Reddit’s long-anticipated IPO.

The company, which has more than 50 million daily active users, announced late Wednesday that it has filed with the Securities and Exchange Commission (SEC) to go public.

Details about the offering are pretty much nonexistent: Reddit said it’s still figuring out how many shares will be offered and what the opening price will be. It was also vague about timing, saying that the IPO will “occur after the SEC completes its review process, subject to market and other conditions.”

Reddit was founded in 2005 by Alexis Ohanian, Steve Huffman, and Aaron Swartz, and to date has raised $1.3 billion in funding as a private company. Its most recent funding round, a $700 million Series F in August 2021, valued it at over $10 billion.

Reddit has spent the past year laying the groundwork for an IPO, and for growth in general. In December 2020, it bought TikTok competitor Dubsmash with the intention of absorbing the app’s team and creation tools into its own video efforts. (It’s axing Dubsmash as a standalone platform in February 2022.) Then, in March of this year, Reddit hired Drew Vollero, its first chief financial officer, and confirmed that it was “thinking” about going public.

At the same time, Huffman told The New York Times that Reddit is planning to invest in ways to smooth the learning curve for new users.

“Reddit can be hard to get at first,” he said. “It takes a little time. We want to shorten that time.”

In August, Huffman told the Times an IPO was on the way, saying, “All good companies should go public when they can.”

Reddit previously said it intends to double its staff this year, taking it up to 1,400 employees by the start of 2022.