Facebook Reportedly Offering Musicians And Celebrities Up To $50,000 To Use Its Clubhouse Copycat 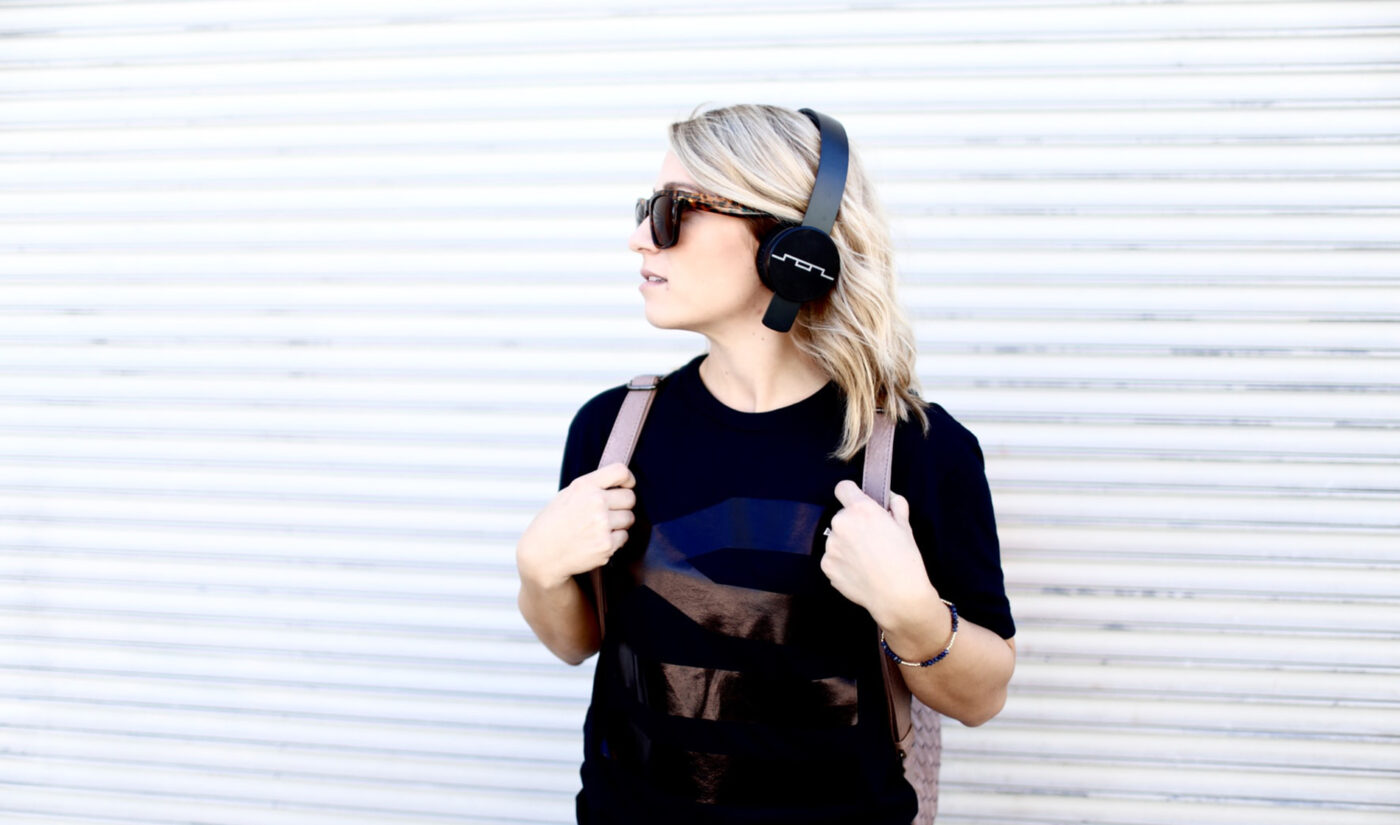 Facebook is offering music artists and celebrities “tens of thousands of dollars” to host sessions on its Clubhouse copycat, according to anonymous sources who spoke with The Information.

Production companies working for Facebook have reportedly offered package deals where artists and celebrities will be paid between $10,000 and $50,000 per 30-minute session they host on Facebook’s Live Audio Rooms.

Those who agree are expected to host between four and six half-hour sessions total, The Information reports.

The outlet’s says its two sources have “direct knowledge” of the production companies’ outreach and offers.

For those not familiar, Live Audio Rooms are a direct challenger for Clubhouse, an audio presentation and chat platform that got popular with Silicon Valley during the COVID lockdowns of 2020. To date, Clubhouse has raised $110 million in funding, and its core conceit has been copied by just about every social media platform out there, from Twitter‘s Spaces to Telegram‘s Voice Chats to Discord‘s Stage Channels.

Facebook introduced Live Audio Rooms in June, announcing it in tandem with plans to get into podcasts.

While we can’t independently verify that Facebook is making these kinds of offers for Live Audio Rooms, we can say that Facebook regularly courts creators with the promise of payouts.

In fact, it’s smack in the middle of its biggest creator payout to date. Back in July, the social network said it will pay a total of $1 billion to content creators through the end of 2022. These funds will be disbursed across Facebook and Instagram in a variety of programs outside of usual creator monetization channels like ad revenue, Badges (Instagram Live’s equivalent of YouTube‘s Super Stickers, basically), and Stars (Facebook’s creator tipping currency).

Another, unspecified amount will be used to fund Bonuses for Reels, a program that’s along the same lines as the alleged Live Audio Rooms and Horizon Worlds payouts–except instead of preemptively paying creators to make content, Reels bonuses appear to reward them for hitting specific engagement thresholds and having specific numbers of followers.

All that being said, Facebook certainly isn’t alone in trying to drive creator adoption through cold hard cash (looking at you, TikTok, YouTube, and Snapchat), though most other platforms shell out performance-based rewards rather than upfront enticements.