Insights: Will Twitter Be Blue When It Discovers What It’s Really Worth? 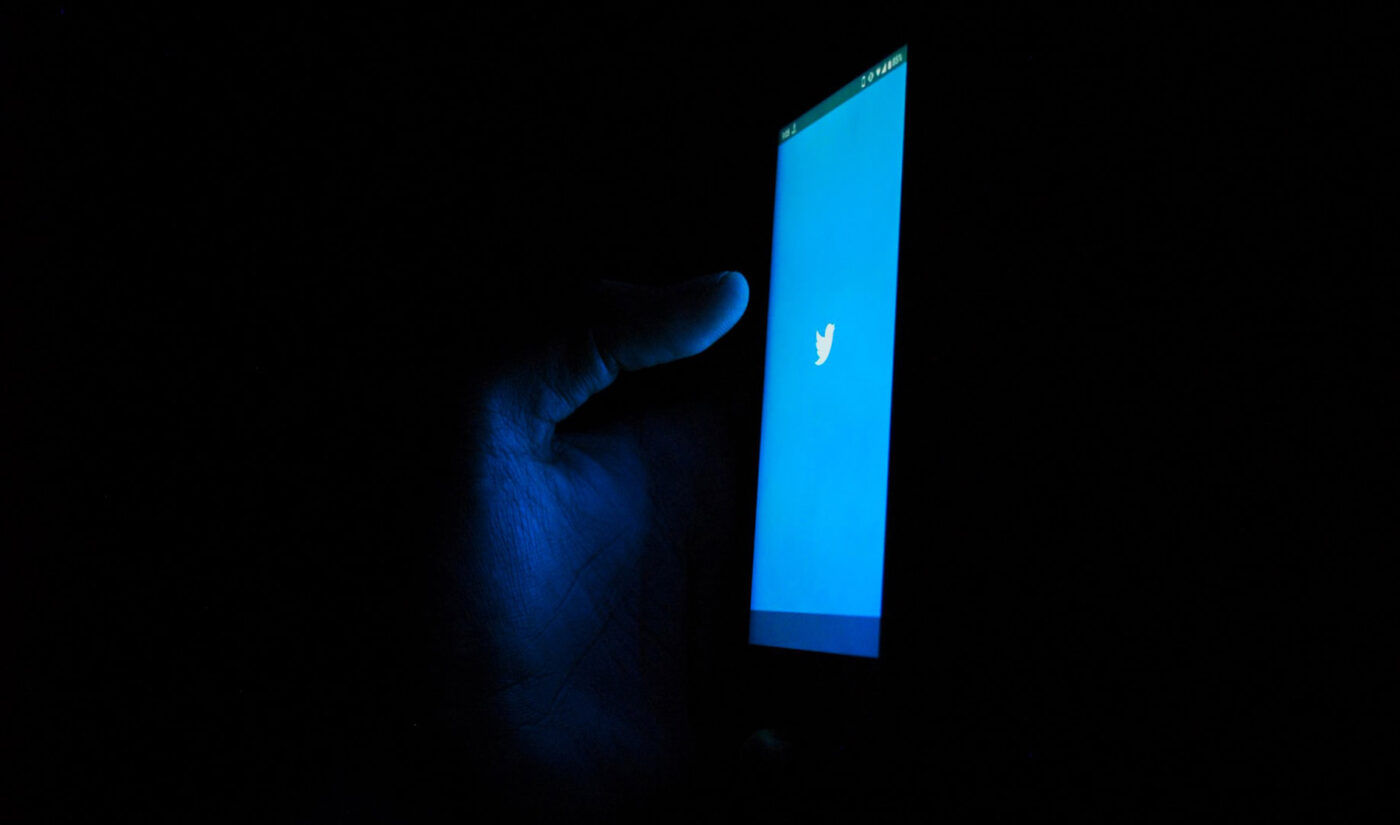 Twitter launched its first-ever subscription service, Twitter Blue, this week in the United States and, for non-obvious reasons, social media epicenter New Zealand. Soon, the longtime free service will discover whether it’s actually worth $2.99 to power users (beyond, of course, the now-banned ex-president who has sued to get back on).

From a slight remove, the initial benefits of Twitter Blue seem modest:

It’s far from clear how many Twitter uses will make like the University of Michigan and Go Blue. Technically, the service has been testing Twitter Blue in Australia and Canada since the summer, minus access to all those U.S. news sites. But it’s gone well enough in those smaller markets to encourage Twitter to go wide in its backyard.

Will undo be a big deal?

Is it worth $3 a month to have a delayed publishing process (i.e., an undo button) that already was available through third-party client programs such as Brizzly+? Maybe. Goodness knows people have been militating for a true edit button since about a millisecond after the service launched 15 years ago. This isn’t that, but as long as Dorsey reigns, it’s what you get, kids.

Access to those news sites–which include notables such as The Atlantic, Rolling Stone, and Buzzfeed–is lovely if, somehow, you don’t already have access to much of that material through other subscription services such as, say, Apple News+.

It’s one benefit of Twitter’s recent acquisition of Scroll, and undeniably better than the alternative. Having linked articles emerge directly on publishers’ own pages like Venus from the waves–sans the pop-ups, banners and other advertising detritus that make modern journalism such a visual gauntlet–is great.

Even better, the publishers get a share of subscription revenue, which seems like a rather civilized idea for a social media platform today. What a concept.

I think the bigger game-changer here is one of the experimental offerings, which might not even remain in place after testing is done. For brands and a certain set of cross-posting creators looking to maximize their reach, being able to post 10-minute videos feels like it could sporadically be a big deal.

It could also pave the way toward a different kind of experience for the broader Twitter universe of users, at a time when the company is already throwing resources and acquisitions at such new functionality as audio and newsletters.

And Twitter, like many of its competitors, needs to find ways to diversify. It relies on advertising for nearly 90 percent of its revenue, an approach that makes much less sense in the months since Apple changed the ways apps are allowed to handle user data on its mobile operating system.

Snap‘s share prices were walloped last month, dropping 23 percent in a day, after executives acknowledged the impact of those Apple changes. Other ad-fueled social-media sites that are big on mobile, including Twitter and Facebook got whacked too. Mobile-gaming giant Zynga even went out and bought ad-tech company Chartboost to bring its user data in-house and avoid the Apple strictures.

Diversification is the word

So for Twitter, building businesses in areas such as audio, newsletters, and Blue subscription revenues are vital going forward.

Diversification is all the rage these days elsewhere. TikTok is getting into games (Zynga just launched a title there too), and so is Netflix. Spotify is getting into video (again), after getting into podcasts in a very big way over the past three years. Lots of companies are trying to figure out NFTs, the toasty-hot blockchain collectibles sector.

Twitter too needs to figure out the other spaces where it can grab incremental revenue, while keeping its users, brands, and creators engaged and onsite as much as possible. Whether they’ll pay for the privilege is exactly what we’re about to discover.