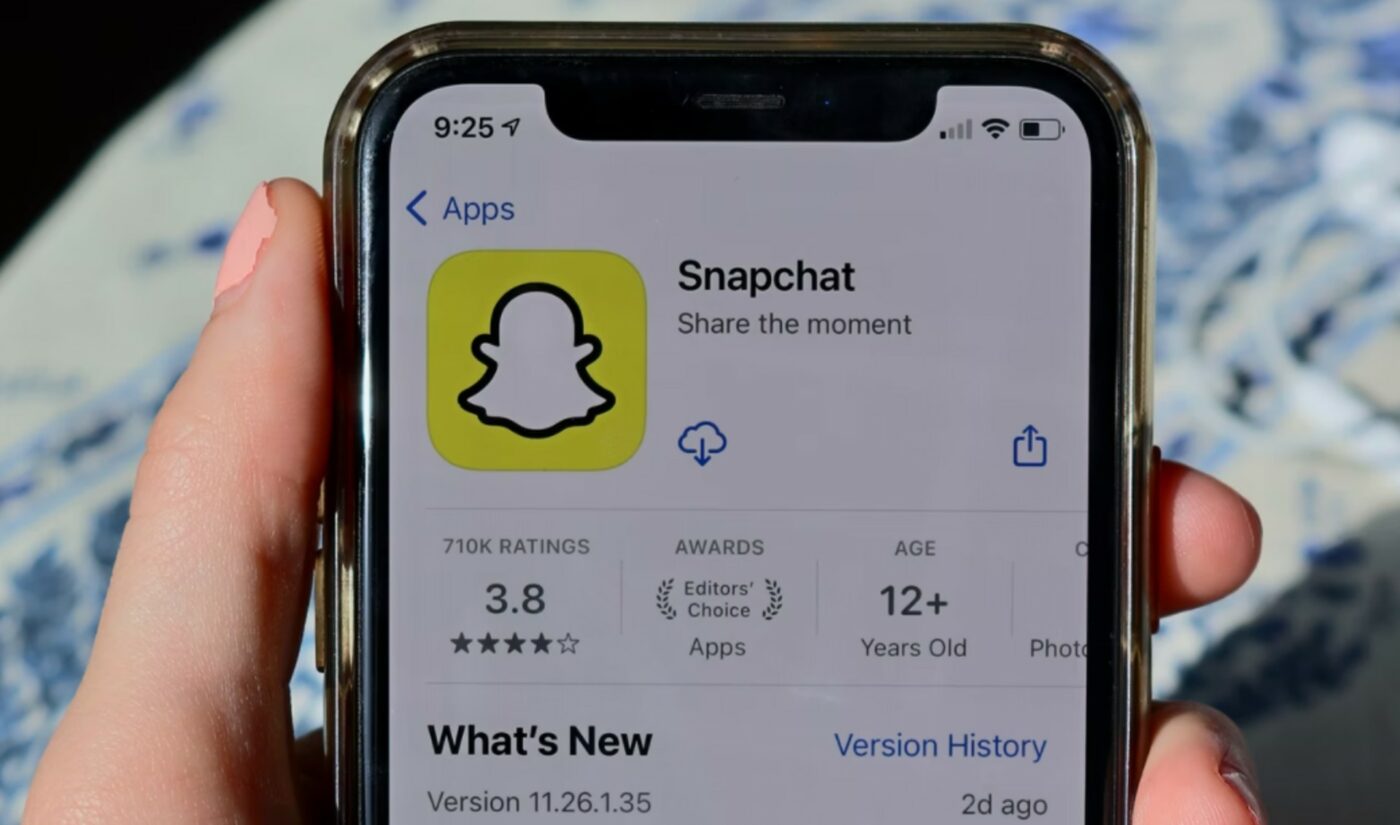 Despite this growth, however, Snap’s stock plummeted after the company projected revenues of between $1.16 and $1.2 billion for Q4 — far below analyst estimates of $1.4 billion, according to The Financial Times. Revenues for Q3 rose 57% to 1.07 billion, which was also short of previous guidance.

In addition to the broader ramifications of the coronavirus pandemic, Snap blamed the losses on a new privacy policy instituted by Apple that requires iPhone users to opt-in to being tracked. The change, which began rolling out this summer, makes it harder to measure ad performance, and has subsequently dented Snap’s ad business — and, presumably, the business of every other ad-based social service.

As a result, Snap stock plummeted in after-market trading yesterday, wiping out roughly $30 billion from the company’s market value, according to the Times.

“This has definitely been a frustrating setback for us,” Snap CEO Evan Spiegel told investors. “But I think over the long term these privacy changes, and protecting privacy for users of iOS…is something that we fully support.”