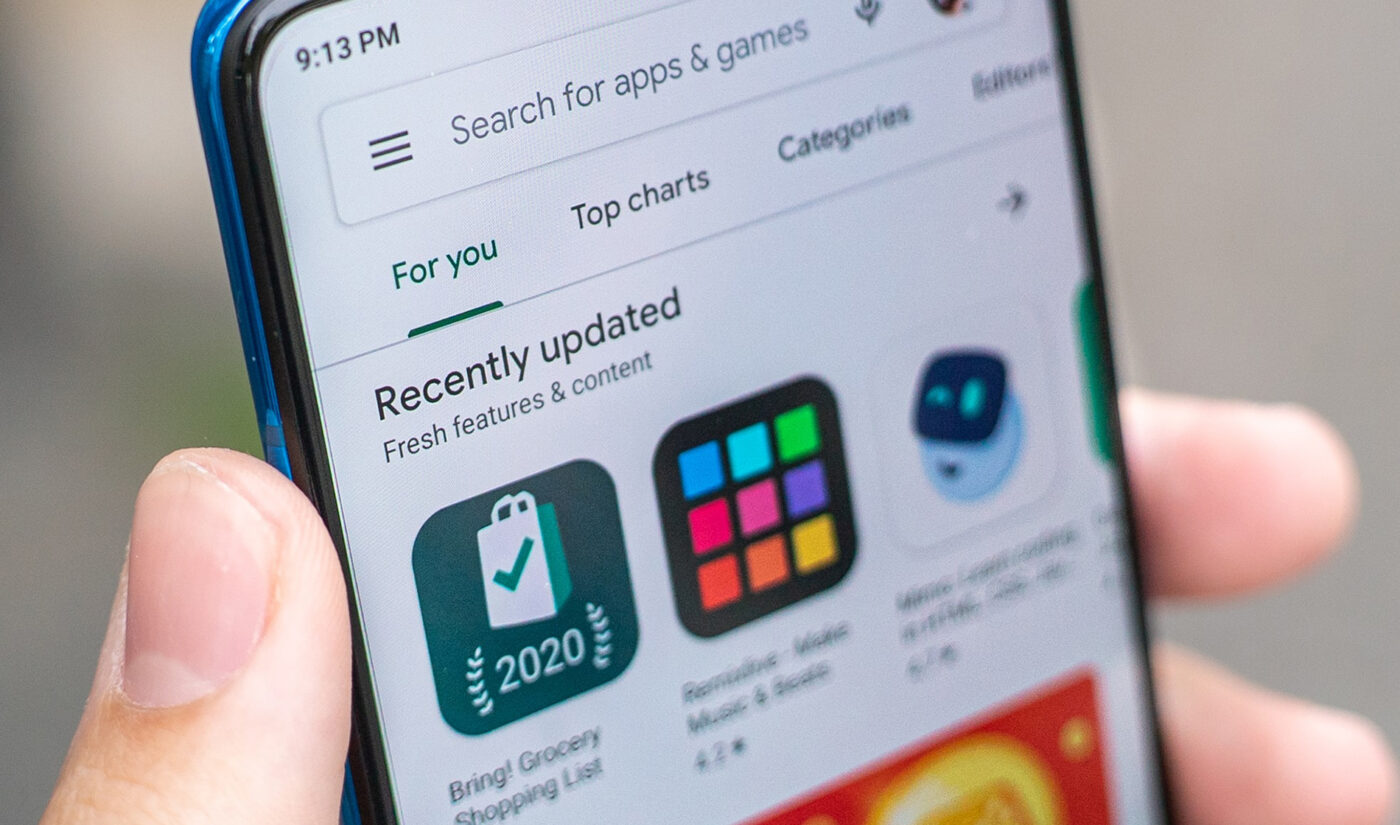 Faced with high-profile lawsuits and a proposed bill targeting the fees its Play Store marketplace charges app developers, Google has announced it will lower its cut of recurring subscription revenues from 30% to 15%.

Both Google and Apple have faced widespread criticism of their app marketplaces’ fee policies. Up until recently, the tech giants took 30% off the top of all app transactions, including upfront purchase prices, one-time in-app purchases, and in-app subscriptions. If developers attempted to duck these fees by directing users to pay somewhere other than Google Play or the App Store, they risked getting their apps banned from the marketplaces, something that drastically affected their ability to reach new users.

In late 2020 and early 2021, respectively, Apple and Google announced they were making changes. Google decided it would only take a 15% cut of the first $1 million earned by developers each year. After developers were paid out $1 million total, the fee would go back to 30% for the remainder of the year, and reset the next year.

Now, Google is saying it will permanently only take a 15% cut of revenue generated by recurring subscriptions, regardless of how much apps make, TechCrunch reports. Apps that generate more than $1 million each year in subscription revenues won’t see the cut rise to 30% at all.

Google said that 99% of apps in the Play Store qualify for having their fees dropped to 15%. Or possibly even less: developers in Google’s Play Media Experience Program, an app incubator the tech giant launched in June, can have their fees dropped as low as 10%.

“Digital subscriptions have become one of the fastest growing models for developers but we know that subscription businesses face specific challenges in customer acquisition,” Sameer Samat, Google’s VP of product management, said in a statement. “We’ve worked with our partners in dating, fitness, education and other sectors to understand the nuances of their businesses.

“Our current service fee drops from 30% to 15% after 12 months of a recurring subscription,” Samat added. “But we’ve heard that customer churn makes it challenging for subscription businesses to benefit from that reduced rate. So, we’re simplifying things to ensure they can.”