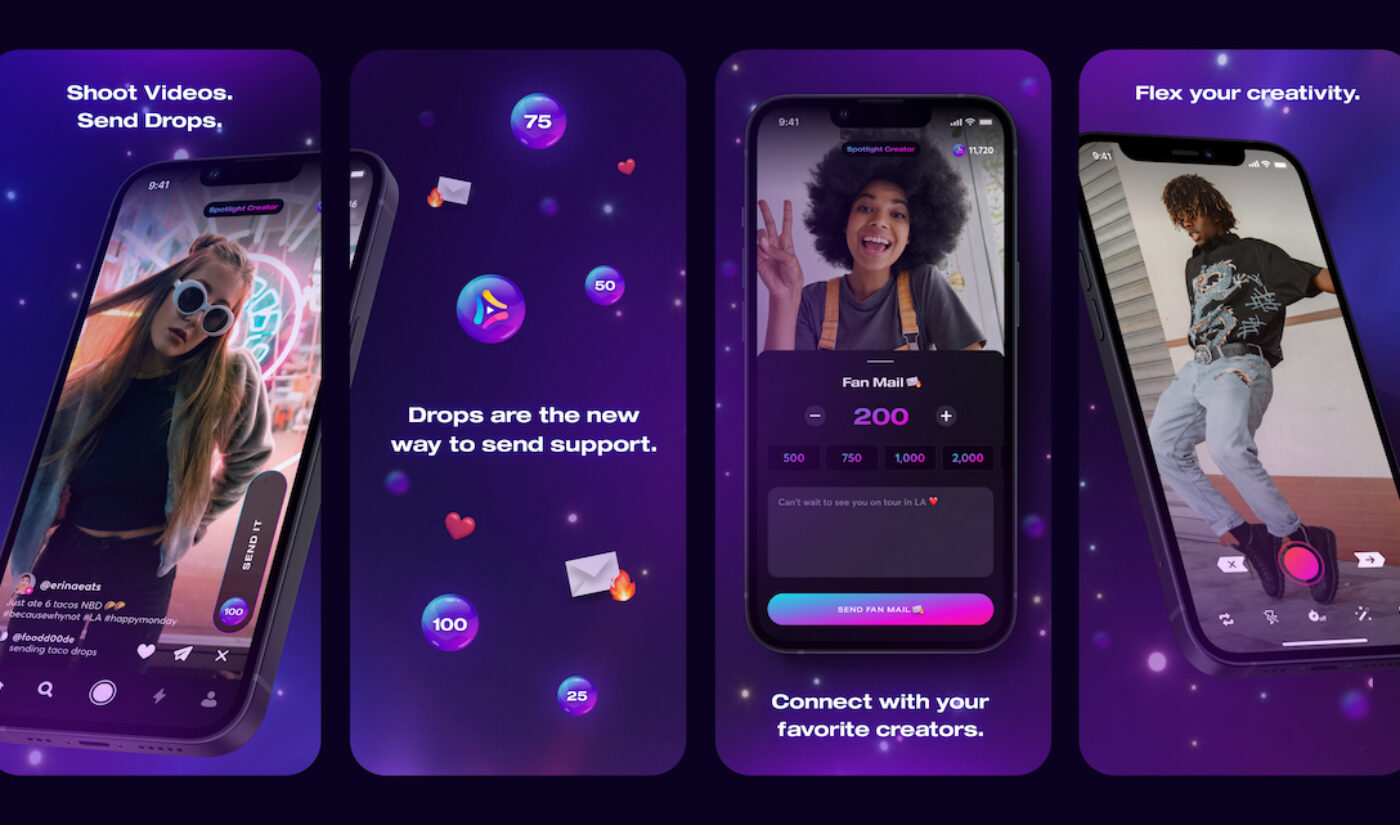 Nine years after Vine flowered and faltered, and 20 months after its co-founder launched successor Byte to a rocky reception, a revamped and beefed-up app called Clash debuts in public beta today, promising short-form video that leverages the best of Byte with monetization focused on the most dedicated fans of every creator big or small.

“Clash is for your ride-or-die followers, [it’s] not about your biggest fan base, [but] your strongest fan base,” Clash CEO Brendon McNerney tells me. “A follower count doesn’t necessarily carry the same weight on Clash, because it is a platform that recognizes the depth of a person’s following, rather than just the width of it, and empowers the many different ways in which fans can engage with and show support for their favorite creators.”

It seems like a crazy time to try to launch yet another social media app, especially one focused on short video, where so many incumbent services either have built huge user bases or added the format defensively, to foreclose opportunities for newcomers to win over an audience.

Despite that, McNerney and his colleagues think they’ve built a service that addresses the problems everyone else’s apps have created, especially for creators. It’s an ambitious approach, not guaranteed for success, but definitely worth checking out for creators tired of the grind and limitations they run into elsewhere.

Clash is the product of a merger of Byte, which launched early in 2020, with Clash’s own beta version that also soft-launched last year. Together, the two short-form video apps accreted about 5 million users, but neither had truly taken off. The merged Clash cherrypicks the best of both apps.

Both co-founders have long backgrounds in social media. McNerney, a former actor, built a sturdy following of more than 700,000 as an influencer on Vine, the late, lamented short-form video service that was acquired by Twitter in 2012 and later killed off. After Vine’s demise, McNerney consulted with another short-form video service, Musical.ly, before that one sold to ByteDance for $1 billion and helped open the company’s TikTok operations in the United States and Europe.

McNerney also was creative director at NeoReach, the Los Angeles-based influencer marketing company co-founded by P.J. Leimgruber, who’s now Clash’s EVP. Along the way, Leimgruber said his company worked closely with dozens of creators and brands, and paid out millions of dollars to creators.

Backing their work is Reddit co-founder Alexis Ohanian‘s SevenSevenSix fund, which connected McNerney and Leimgruber with Byte and Vine creator Dom Hoffman, who remains an advisor. Other backers include M13 and Plug and Play Tech Center.

The two co-founders say they know well the shortcomings and strengths of this era’s phalanx of major social media apps, which has helped them fine-tune Clash.

“Those platforms focus on the size of your followers, we focus on the strength,” McNerney says. “We’re really leaning into this idea of normalizing earnings, for everyone across the board.”

Users buy Clash’s Drop currency, and can send Drops to a creator they like through the app’s internal communication system, called FanMail. To jump-start the app’s ecosystem, the company will give away a substantial number of Drops to its users, encouraging them to give widely and regularly to their favorite creators. Creators can cash in the Drops they receive when the amount clears about $25 in value, McNerney says.

And that part is different. Even TikTok, which has wildly democratized access to big audiences for newcomer creators, still only lets its biggest influencers monetize their followings directly through the service.

“I would say the big difference [with Clash] is the wonder of TikTok’s revolutionary algorithm,” McNerney says. “They want people to enjoy watching video. When you look at their goal, they want people to keep scrolling and scrolling. We’re more interested in getting the fan engaged in the video, to send FanMail. [Creators] can launch on TikTok, then move 50,000 fans over to us.”

McNerney and Leimgruber say Clash is designed to be a home where influencers’ most ardent fans come to support them directly. It’s a different dynamic than Patreon or OnlyFans, the closest analogs, but Clash is similarly built to effect a direct-to-fan support relationship from those who care the most.

The service is also getting interest from big brands, including music labels, TV shows, and consumer packaged goods companies, McNerney says. They understandably like the potential to distribute Drops to encourage fan support not only for their own outposts on Clash, but also the content of key allies, endorsers, and brand ambassadors.

The app launches on iOS initially, with an Android version coming “in a couple of weeks,” McNerney says. The videos can also be watched on a desktop browser at ClashApp.co.

It’s an intriguing approach, possibly intriguing enough to give Clash a chance to build an audience and influencer network big enough to give it long-term legs. Of course, if Clash is too successful, it may just end up getting copied mercilessly by everyone else. Imitation may be the sincerest form of flattery, but it doesn’t pay the bills.