YouTube Millionaires: For 2HYPE Member ZackTTG, It All Comes Back To Basketball 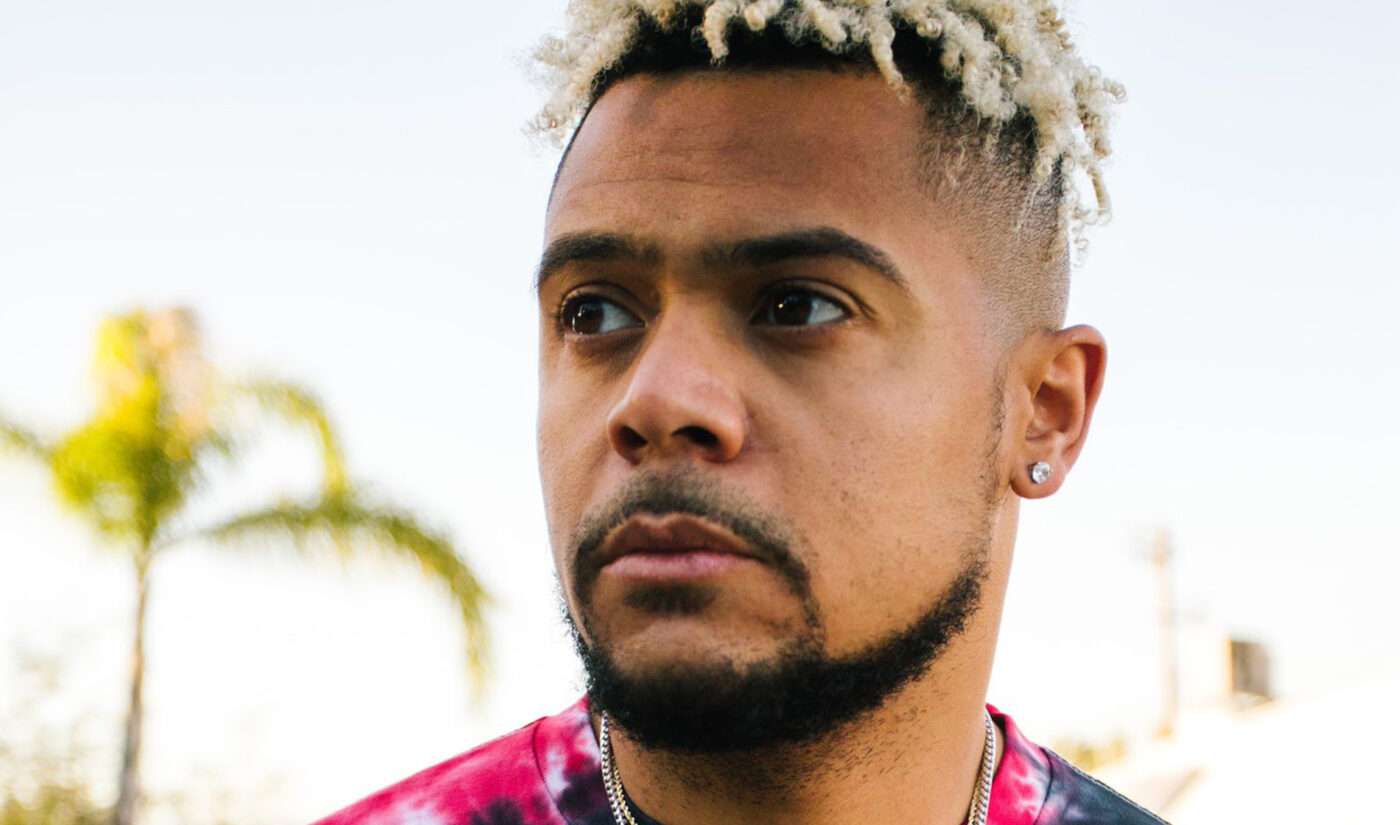 For ZackTTG, it all comes back to basketball.

Not many creators know exactly what they want their content to be when they first start out, but ZackTTG did. Before he joined YouTube, he was a sort of jack of all trades, bouncing between jobs at restaurants, a bank, a golf course, a FootLocker, and eventually as a traveling electrical engineer. No matter what day job he was working, though, two things never changed: he loved basketball, and he loved NBA 2K.

2K, a long-running basketball video game franchise, was the genesis of his content career. Like Minecraft and Fortnite, 2K has been a YouTube mainstay for years, attracting thousands of creators and millions of viewers who make and watch content about its gameplay, rotating cast of NBA players, and latest updates. ZackTTG knew he wanted to be part of that niche–and he wasn’t alone.

The 32-year-old, Los Angeles-based creator is one of six members of sports-savvy 2HYPE, which around this time last year became the very first content creator collective to sign with esports org 100 Thieves. ZackTTG and the other five members–CashNasty, Jesser, Jiedel, Kristopher London, and Moochie–met and bonded through their shared passion for 2K, and all became YouTube creators whose content centered on the game.

2HYPE’s group channel hit one million subscribers in early 2020, but now we’re welcoming ZackTTG back to mark the milestone for his solo channel, which has been gaining around 10,000 new subscribers per month since February 2021.

Tubefilter: Hello again! Your audience has grown quite a bit since we last chatted about 2HYPE. What’s new? Catch us up on what’s happened in the past year.

ZackTTG: A lot’s happened in the past year. We’ve signed with 100 Thieves, so we’ve been doing videos with them and working with their production team, which has been amazing. They’re an incredible group of people that have really helped us progress as a group and individually. In regards to video creation and the internet in general, they’re an unlimited resource. Outside of that, we’ve just been focusing on growing as a group by helping each other out and pushing each other to be the best we can be individually, and as 2HYPE.

ZackTTG: First, I want to thank all my fans that have helped me get there and for their support, which means more to me than they’ll ever know, and more than I’ll ever be able to express. The feeling of hitting one million was very surreal–it’s indescribable, honestly, and though there are other milestones on the horizon, that moment in particular will always hold such a special place in my heart.

Tubefilter: For those who don’t know you, tell us a little bit about you! Where are you from? What did you do in ye olde days before YouTube?

ZackTTG: I’m from a small town outside Columbus, Ohio. Before YouTube, I did a bunch of things. I’ve worked in restaurants, at a golf course, a bank, FootLocker, but the most recent job I had before YouTube was traveling the country as an electrical engineer.

ZackTTG: I started my YouTube channel in 2016 and knew exactly what type of content I wanted to do. Obviously it’s evolved over the years, but the premise is still the same: I wanted it to be centered around basketball and basketball video games, and I feel like I’ve stayed pretty true to that. Naturally, I’ve mixed in some other content, like sit-down and trivia videos, but it always comes back to basketball.

Tubefilter: How has the pandemic changed your life as a creator, both solo and with 2HYPE? Has your schedule changed significantly? Have you started making any new kinds of content?

ZackTTG: The pandemic changed a lot with us as a group and me individually. We had to be more adamant about our schedules because it was hard to get everyone together at the same time, and there were a lot of rules and regulations about that, especially with Cash going back and forth to a different state. We had to make sure that when we were all together, we worked as hard and got as much done as we could in that time.

Me, personally, my content didn’t really change too much. The only shakeup was just moving forward without the public element in some of my videos, but I look forward to doing more of that again in the future!

Tubefilter: Is YouTube your full-time job? How often do you film (both for yourself and 2HYPE)? What does the average day look like for you?

ZackTTG: Yes, YouTube has become my full-time job. An average day is waking up and making sure I know what I’m doing for the day and checking in with my management team at Long Haul to talk about upcoming sponsorships or opportunities. Then the 2HYPE group will usually convene at Jesse’s house, and we’ll film any videos we have scheduled individually, which will usually be around five or six all together. If it’s a 2HYPE recording day, we’ll do at least one 2HYPE video, which takes about four to five hours minimum. Sometimes we’ll film two in one day just so that we can get them done. On an average week, I’ll probably be in about fifteen to twenty videos.

ZackTTG: My favorite part about making content on YouTube is being able to express myself creatively and know that someone, somewhere, is getting enjoyment out of it. For me, it’s all about making someone’s day or just adding in entertainment value to someone’s life at that time. It feels good to make people laugh and to make people smile.

Tubefilter: Have you expanded your content and personal brand off YouTube at all? Launched any merch, a related business, a presence on another social platform…? Do you want to?

ZackTTG: I haven’t branched off too much from YouTube or put out any merch. Obviously, I have other social platforms like Instagram and Twitter. I did start a TikTok and have some videos on there too, but my main focus right now is YouTube and just putting out as much quality content as I can.

ZackTTG: I just want to continue to put out good videos, and strive to make them bigger and better as I go! It would be pretty fun to collaborate with more basketball creators outside of the group, so I plan on mixing some of that into the channel also.