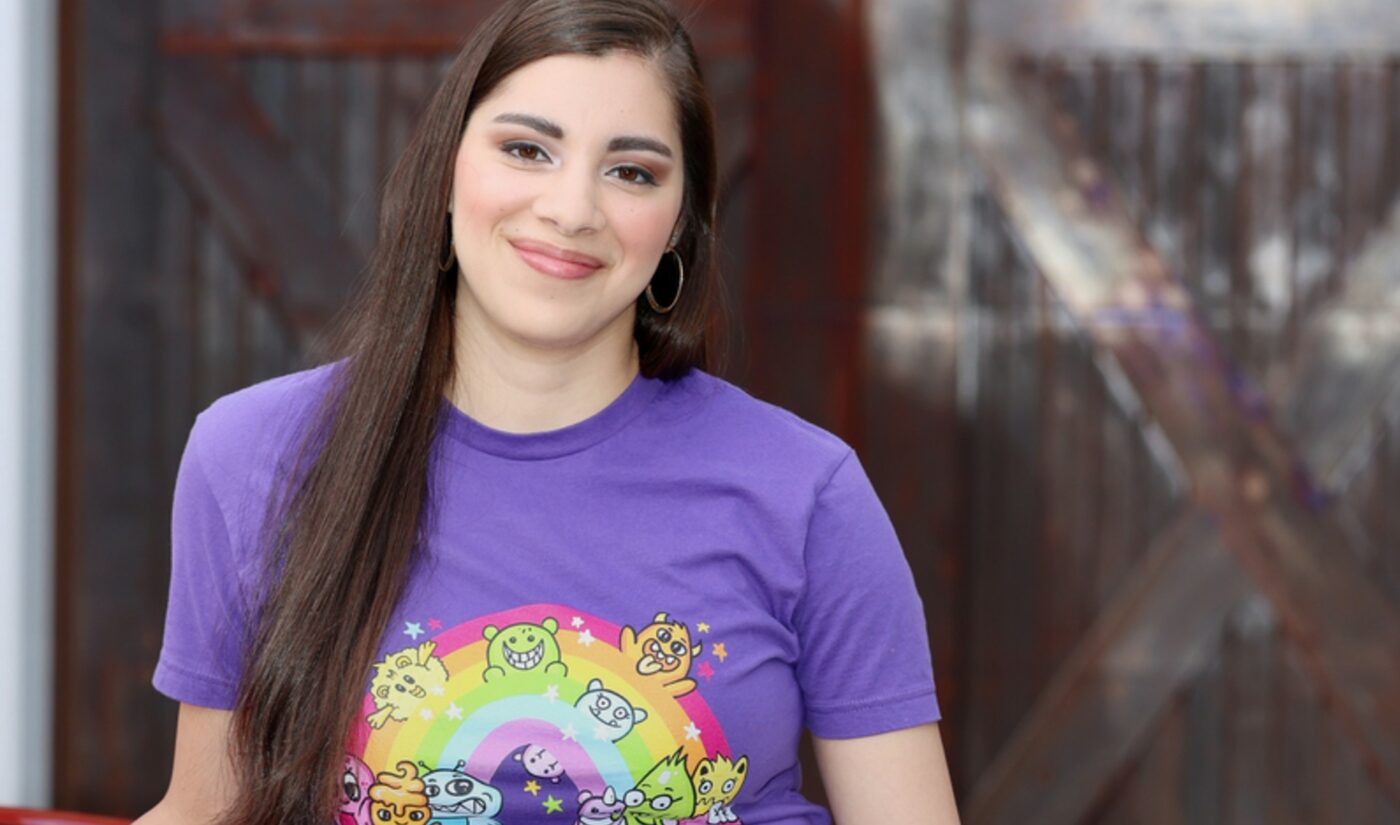 Spring has inked a deal with YouTuber Moriah Elizabeth to become her exclusive merch partner. Spring, formerly known as Teespring, says it paid an eight-figure sum to work with the creator, who is best known for customizing squishy toys and other artistically-inclined DIYs.

Spring CEO Chris Lamontagne says this marks the first exclusive contract Spring has ever signed with a creator, and it marks one of the biggest creator merchandse deals that has ever been signed in the industry. “Spring currently has an exciting pipeline of other creator deals, which will be announced over the next few weeks and months,” he added.

The multi-year deal will see Elizabeth harnessing all of Spring’s capabilities, including custom products and social platform integrations. Lamontagne said the deal has been created by Spring specifically for Elizabeth in collaboration with her management company, Night, but declined to comment on its terms.

Spring has been powering Elizabeth’s merch since she set up her shop in 2018, providing design, strategic partner management, and fulfillment services. Over the past three years, Spring says it has grown Elizabeth’s merch revenues by a staggering 3,500%.

As a testament to Spring’s bespoke capabilities, the company helped Elizabeth pact with Rubik’s Cube in April to create an exclusive version of the classic toy designed by Elizabeth, who counts 6.6 million subscribers and 45 million monthly views. It sold 10,000 units in 72 hours. Other custom products are slated for the holiday season.

“Moriah has been an incredibly important part of our story in our transition to be fully-creator focused,” Lamontagne said in a statement. “We want to work hand-in-hand with creators to help them scale their business and with this new deal structure we financially fuel their success”

“With the ability to deliver exactly what my fans are asking for, I get to interact with my community on a new level,” Elizabeth added. “We have been busy behind the scenes, getting ready to launch a bunch of new merchandise very soon so keep an eye out.”

Spring, which recently introduced the capability to sell NFTs and other digital products, says over 100 creators have become millionaires as a result of selling on the platform. As of June, the company had more than 1.3 million verified creators.