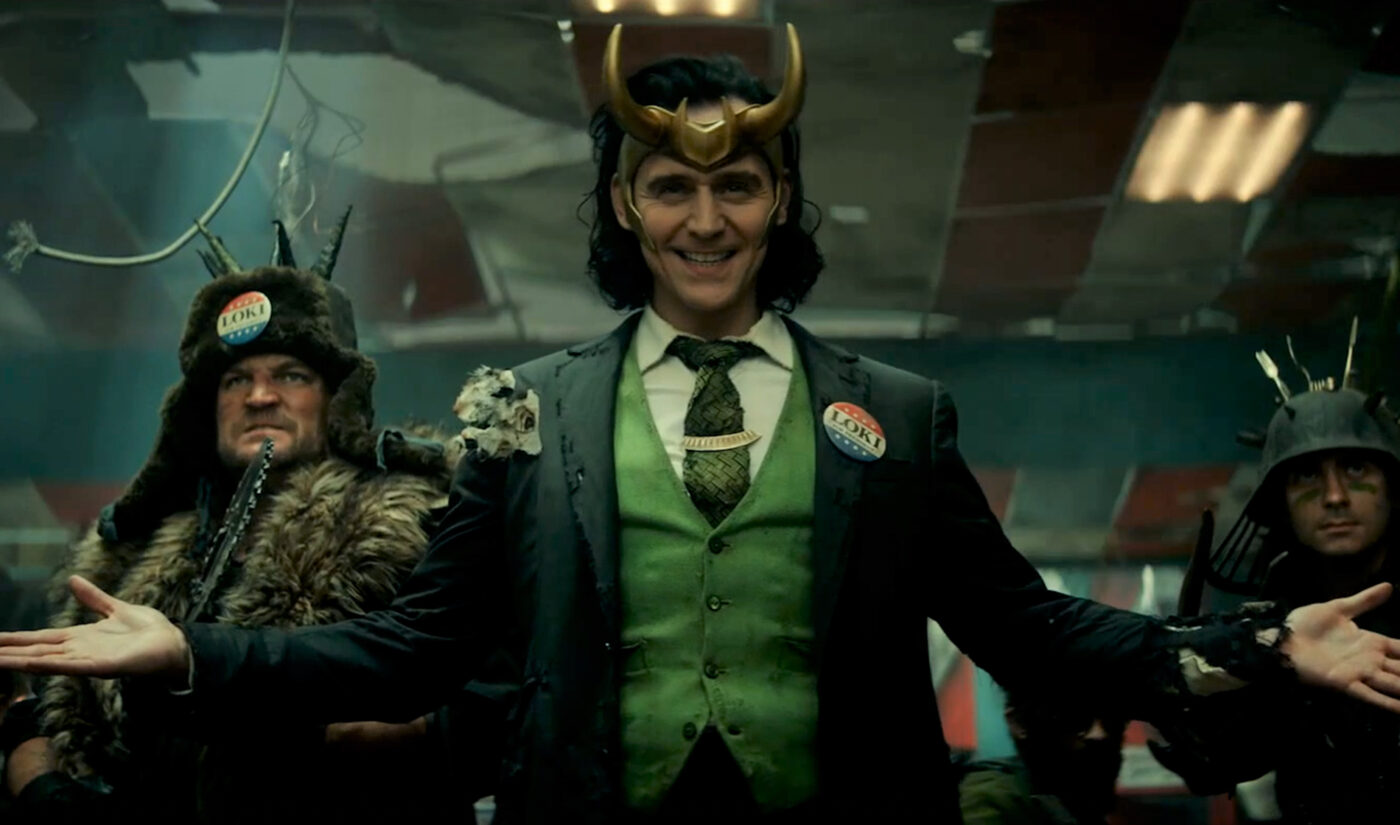 And nearly one-third of those impressions were generated by Disney+’s ads alone.

That’s according to a new study from social media advertising intelligence platform BrandTotal, which specializes in comparing the performance of competitive brands’ marketing campaigns.

BrandTotal releases monthly studies on the state of advertising across social media, and says it collects data about “both public posts as well as highly targeted, otherwise-invisible ‘dark’ ads brands are running, which often form the majority of brand campaigns.”

BrandTotal’s study, Social Intelligence Competitive Snapshot: The Streaming Wars, found that the smorgasbord of ads Disney+ ran from June 23, 2021, to Sept. 20, 2021, generated a full 30% of all streaming service ad impressions. (The study didn’t give exact figures about numbers of ads published or amount of impressions generated.)

Those were months where Disney+ was advertising some of its most highly anticipated (and most expensive to produce) series–namely Tom Hiddleston-fronted Loki, which debuted June 9, and WandaVision, which bowed in January but was up for a whopping 23 awards at this month’s Emmys–three of which it won–so still had pride of place in recent ads.

HBO Max came in second in impression-generation: it brought 23% of the total measured impressions. Hulu was third with 21%, Peacock came in at 16%, Paramount+ brought 7%, Apple TV+ brought 2%, and Netflix brought just 1% of overall impressions.

(However, it’s also worth noting that according to a separate BrandTotal report, Netflix had the “most engaging” ad of July 2021. Its promo for fantasy drama series Sweet Tooth gathered more reactions and comments from social media users that month than any other ad not just from other streaming services, but from all other companies, BrandTotal found.)

BrandTotal CEO and cofounder Alon Leibovich said that Disney+’s edge with impressions is likely due to its “advantage with spend”–aka the Mouse House has a lot of cash to splash on putting out as many ads as possible in the hopes of getting more people to pay $8 per month for access to hyped franchise shows like The Mandalorian and The Falcon and the Winter Soldier.

“They are prolific when it comes to advertising and social media is no exception,” Leibovich said.

As for which social media platforms brought the most viewership for ads, YouTube is far and away the winner. A full 59% of all impressions ads run by Disney+, Netflix, Hulu, HBO Max, Apple TV+, Peacock, and Paramount+ over the past three months were generated by the world’s largest video sharing site.

“Facebook-owned platforms were the least compelling for streamers,” Leibovich said. “Instead, YouTube dominated, which makes sense given the video-first nature of the platform.” He added that Twitter’s second-place position “speaks to the surging value of video ads there.”

One last data point worth noting is the demographic generating these impressions for streamers. BrandTotal found that most services specifically aimed their ads at Gen Zs, and some apparently did so successfully: 68% of Hulu’s impressions and 58% of Disney+’s came from 18- to 24-year-olds.