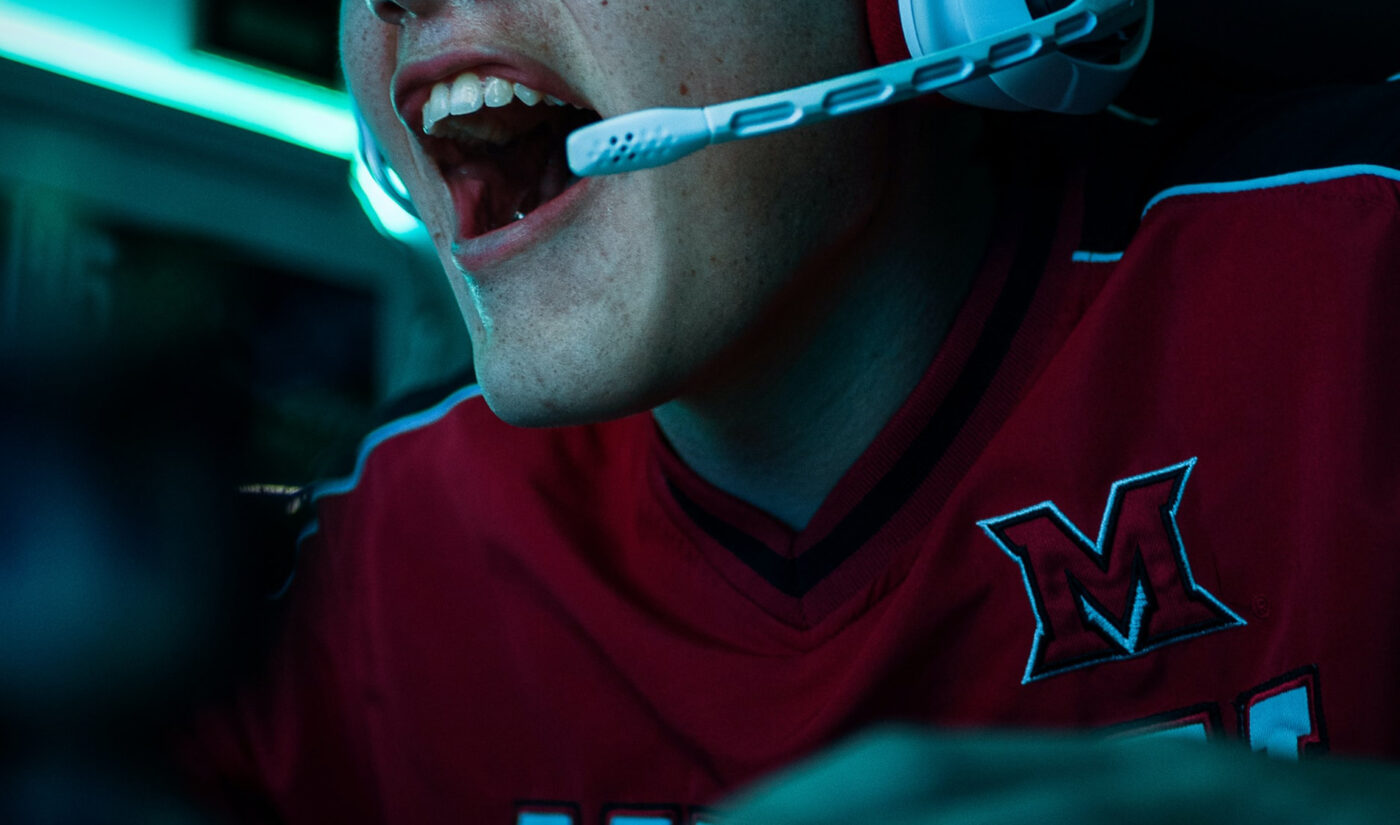 Sept. 1’s #ADayOffTwitch protest made a noticeable dent in the platform’s traffic. Now, Twitch has updated its safety guide for streamers to confirm that it’s working on tools to combat hate raids.

#ADayOffTwitch was organized in response to Twitch’s original statements about hate raiding–one on Aug. 11 and another on Aug. 20. In the earlier statement, Twitch acknowledged that “we know we need to do more” to curb the onslaught of hate raids, which unleash dozens, hundreds, or even thousands of bots into marginalized streamers’ chat rooms to spew hateful and usually racist abuse.

In its Aug. 20 update, Twitch urged creators to keep reporting instances of hate raiding, and said it was “continually updating our sitewide banned word filters to help prevent variations on hateful slurs, and removing bots when identified.”

We’ve been building channel-level ban evasion detection and account improvements to combat this malicious behavior for months. However, as we work on solutions, bad actors work in parallel to find ways around them—which is why we can’t always share details.

Twitch added that it had been working on fixes for things like hate raids for months, but “as we work on solutions, bad actors work in parallel to find ways around them–which is why we can’t always share details.”

A major tenet in the requests put forward by #ADayOffTwitch protestors was that Twitch immediately implement a function where creators will receive notice of an incoming raid, and can manually approve or block the raid. Streamers can combat hate raids by toggling an option that only allows accounts they follow to raid them, but that could be detrimental to their channel’s growth, and even with the option on, they still don’t receive warning when their stream is about to be raided.

In its latest update, Twitch did not say whether it’s considering implementing a raid approval system.

“We are continuing to build new features to prevent the harm caused by malicious spam, botting, and raiding,” it says in a newly added section of its safety guide, first noticed by Dexerto.

The section highlights the tools Twitch says are already available for creators to combat raids, including appointing human chat moderators, limiting their chat rooms to followers or subscribers only, turning on Twitch’s AutoMod (which scans for and holds messages containing abusive language), and enabling email verification for all chat room participants (meaning their accounts must have verified emails attached to them).

#ADayOffTwitch’s organizers specifically asked that Twitch “remove the ability to attach more than three Twitch accounts to one email address,” because “currently, hate-raiders can use one email account to register unlimited [Twitch accounts].”

But, Twitch says in the new section’s FAQ, restricting email registration is dicey because “many users of our site have more than one account attached to their email for very legitimate reasons—such as developers who have made helpful chatbots for their communities.”

The FAQ also addresses the use of third-party anti-hate-raiding tools, why it won’t allow blanket IP or device bans, why it won’t be more transparent about the tools it’s building, and why it can’t implement immediate solutions to help creators being targeted now. You can read what it has to say about all those topics here.

Bottom line: Twitch says it’s working on stuff, but won’t say what, and won’t say when the stuff might roll out. It does say, however, that it’s currently holding roundtables with Twitch Ambassadors, and is “working closely with our Safety Advisory Council to better involve them in our safety journey, and are exploring ways to communicate these sensitive issues better with the wider community.”