#ADayOffTwitch Protests Made A Noticeable Dent In Viewership 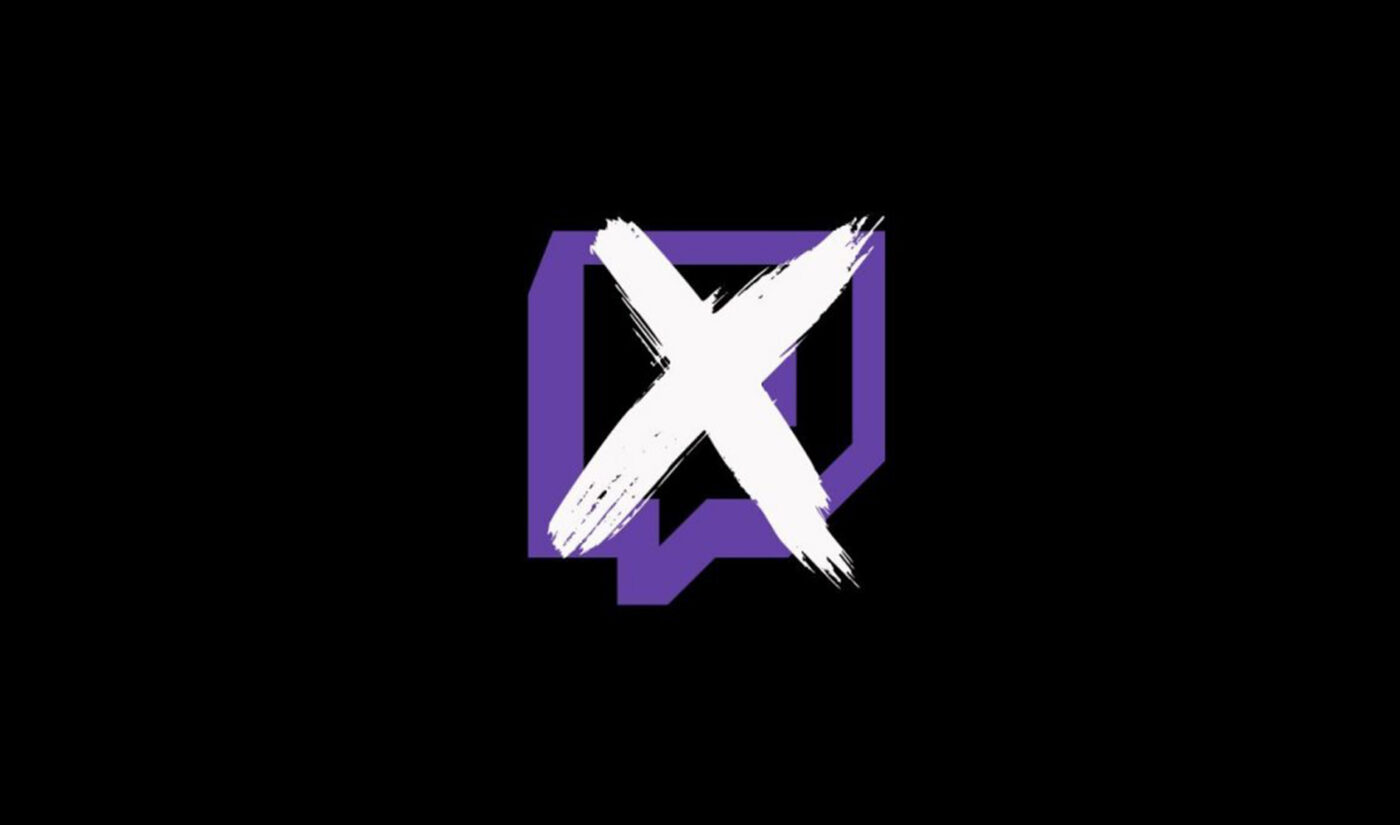 Sept. 1’s #ADayOffTwitch protest resulted in a 10-12% decrease in streamers broadcasting and a 10-15% decrease in viewership.

As Bussey notes, there were almost certainly other contributing factors–things like major streamers DrLupo and TimTheTatman leaving Twitch for YouTube, and a new school semester starting. But still, judging just by the data, #ADayOffTwitch made a dent.ma

For those who don’t know, #ADayOffTwitch was an organized protest against the recent swarm of hate raids on Twitch, and Twitch’s lack of action against them. Led by streamers RekitRaven (4.4K followers), ShineyPen (600), and Lucia Everblack (1.6K), the protest called for Twitch’s creator and viewer communities to stay off the platform for a full 24 hours.

“Raiding” is a built-in feature on Twitch that allows streamers to send their viewers to another creator’s broadcast. Most streamers initiate raids when they’re going offline, forwarding their viewers to creators they enjoy. In theory (and in practice, most of the time), it’s a way for streamers to boost one another’s traffic and grow their communities.

But over the past couple of months, the raiding feature has been used to flood marginalized creators’ chat rooms with harassment and abuse. Hate raids are triggered by one person, but bring dozens, hundreds, or even thousands of bot accounts into creators’ streams. These bot accounts then auto-spam hateful and usually racist messages.

If a creator is hate-raided, they and their mods–if they have mods–must scramble to manually ban the bot accounts one by one, which is of course a time-consuming whack-a-mole undertaking that can massively interrupt the stream, or force the creator to end it.

#ADayOffTwitch’s organizers said the protest was “in solidarity with marginalized creators under attack by botting & hate-raids,” and asked the platform to do four things, as you can see in the tweet below:

Perhaps the most prominent ask among #ADayOffTwitch protestors and streamers in general is that Twitch add an option for creators to approve or deny incoming raids. Right now, creators can choose to only accept raids from accounts they follow, but even with that option on, they can’t choose whether or not they’re raided, and receive no warning before a raid begins. By the time they know a raid’s incoming, it’s already happening.

Twitch has not yet addressed protestors’ requests. It did, however, bump back the launch of its annual “Subtember” event to Sept. 2.

A company spokesperson told Polygon that Twitch supports streamers’ rights to bring attention to important issues with the platform.

“No one should have to experience malicious and hateful attacks based on who they are or what they stand for,” Twitch said in a statement.