There Are Now 2 Million Creators In YouTube’s Partner Program 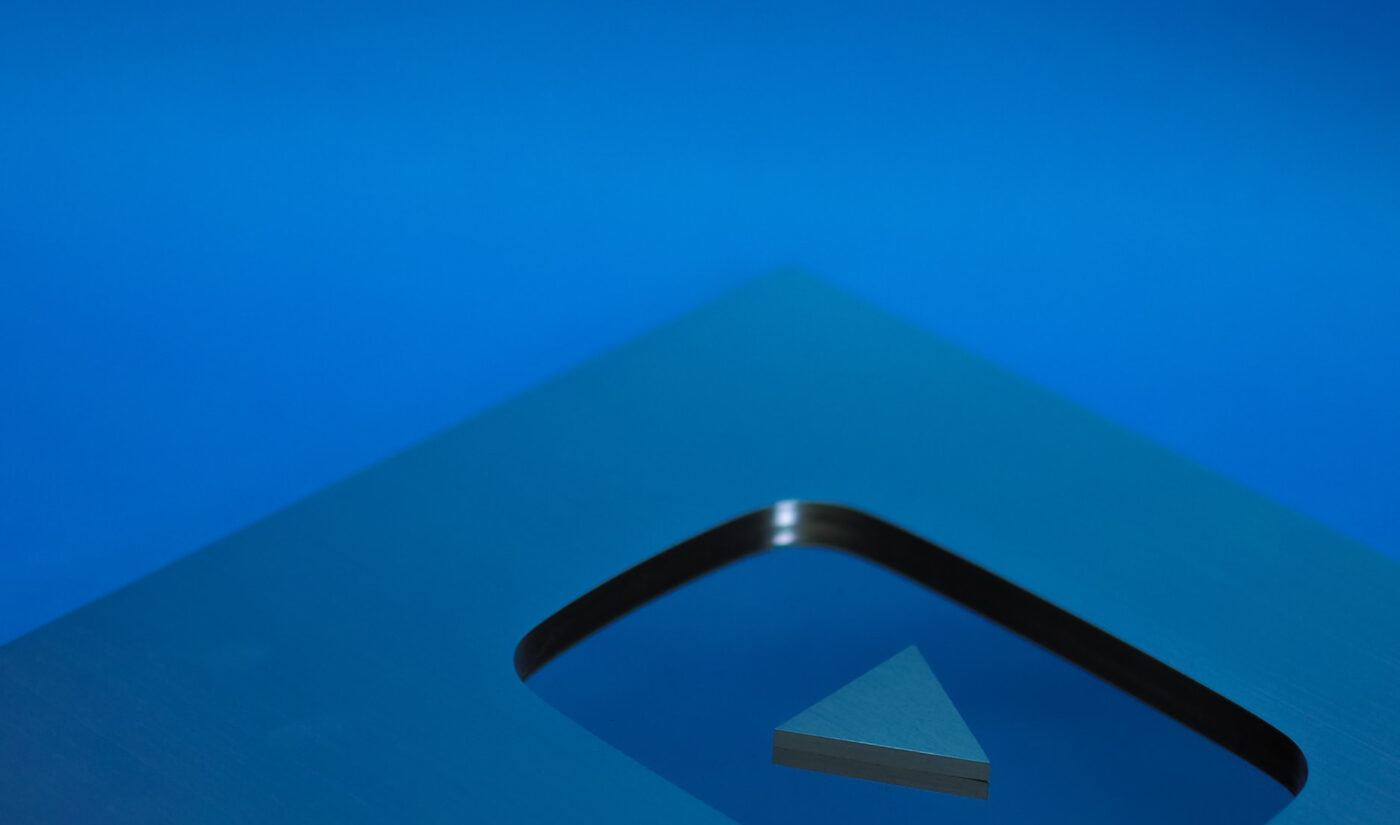 There are now more than two million creators monetizing their content through YouTube’s Partner Program.

In a blog post this morning, the platform’s chief product officer Neal Mohan revealed the figure and laid out what YouTube’s doing to protect its “vibrant community” of creators.

“Over fourteen years ago, we launched the YouTube Partner Program (YPP), a first-of-its-kind open monetization program, where anyone who qualified could join and start making money,” Mohan wrote. “And today, YPP continues to be one of the largest drivers of the creator economy in the world.”

YouTube CEO Susan Wojcicki recently said that the number of channels joining the YPP doubled in 2020 compared to 2019. Creators who are part of the Partner Program can make money off ads run on their videos, and also through YouTube’s stable of what it calls “alternative monetization” features–Super Chat, Super Stickers, Super Thanks, and Channel Memberships.

YPP revenue can be significant: Mohan said that in 2019 alone, partnered creators in the U.S. were paid out the equivalent of 345,000 full-time salaries. (He didn’t give exact figures.)

But YPP revenue can also be negatively affected by things like advertiser boycotts when YouTube inadequately monitors the 500+ hours of content uploaded to its platform each minute. Mohan said YouTube has been “cracking down on the tiny fraction of bad actors” who post content that violates its terms of service. Its goal is to remove this content from the platform as quickly as possible, ideally before it receives any views.

Mohan also highlighted a number of changes and features YouTube has added for creators, including its Self-Certification program, where creators rate how advertiser-friendly their own videos are.

Another feature Mohan pointed out: YouTube’s recently launched $100 million Shorts Fund, which is paying (some) creators who upload content to YouTube’s TikTok competitor Shorts. That monetization program has much, much looser requirements than the YPP, and pays creators monthly “bonuses” of between $100 and $10,000, depending on the performance of their Shorts.

“We’ll continue our responsibility work even as we continue to grow the YouTube Partner Program,” he said, “and we consider these investments core to the future success of the creator economy at large.”