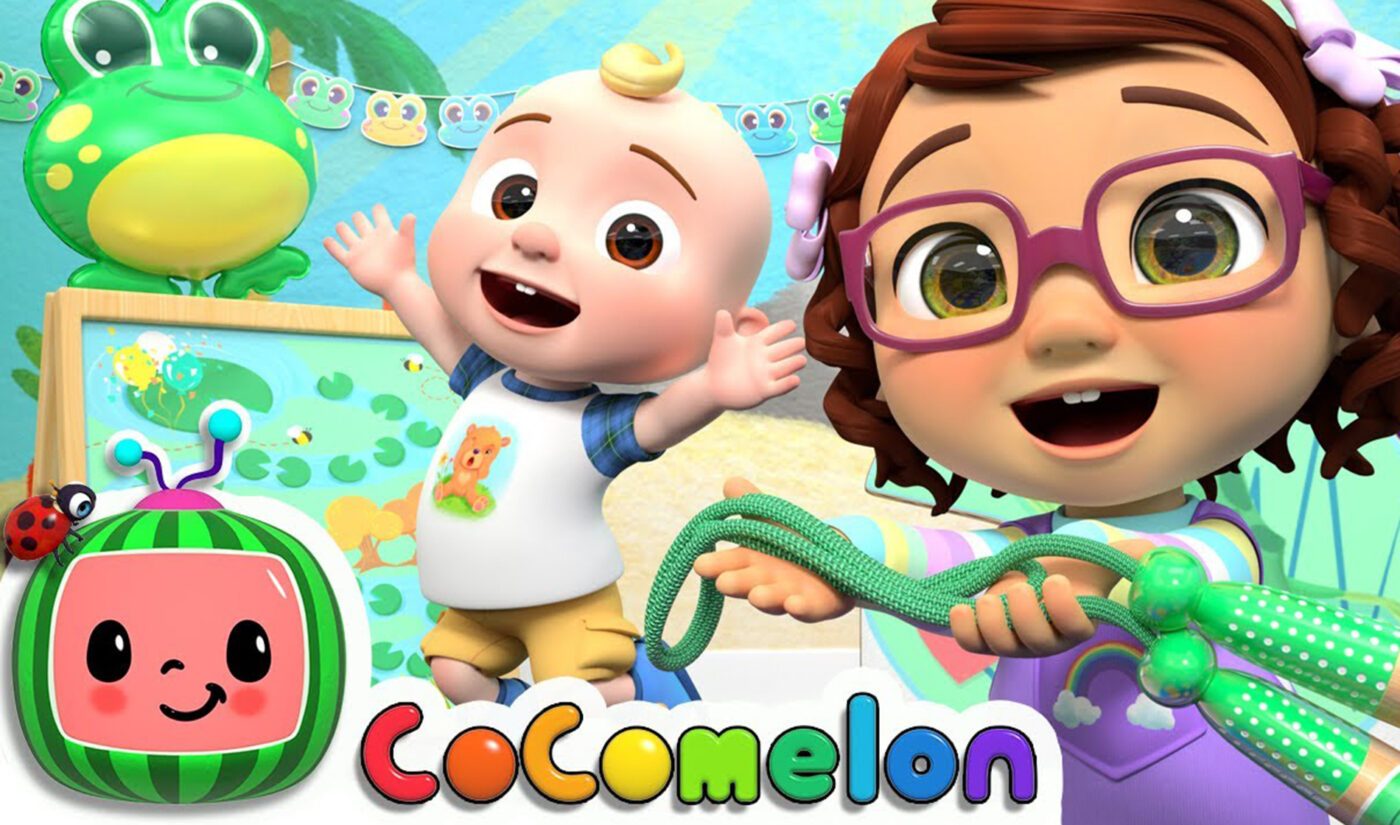 Even with summer months conceivably lending to less time in front of screens, views continued to pour in for social video content.

But which creators were able to win over audiences with the most minutes watched in July 2021? And which had the most reach? Utilizing Tubular Audience Ratings, we’re able to quantify how the top media companies, influencers and brands stacked up across Facebook and YouTube.

The lesson, perhaps, for all creators right now? Try your hand at Shorts videos on YouTube.

In the United States, though, kids’ content continues to reign supreme. Cocomelon continues to attract the most U.S. unique viewers among U.S. media and entertainment creators.

At the property level, The Walt Disney Company reached the most U.S. unique viewers (among U.S. broadcast/radio/cable properties) with 138 million–or more than 41% of the country’s population. ViacomCBS was close behind with 133.1 milion, while Comcast reached 121.8 million.

However, Comcast had the most minutes watched among those properties, with 5.2 billion. That number’s at least partially influenced by the Olympics (which started during the last week of the month). Perhaps not coincidentally, NBC Sports was second among U.S. minutes watched for sports media creators, with 659.7 million. WWE was tops there, at 696.4 million.

For influencers, it’s perhaps no surprise that Shorts are generating increasing amounts of interest as well. Viral TikTok had the most unique U.S. viewers of any U.S. influencer page, with 53.5 million across YouTube and Facebook, with Good Vibes (another creator focused on #Shorts and TikTok videos) in second with 44.8 million. Influencer creators like YourTopShorts and TokHype were also right around the top 10, each with over 26 million unique U.S. viewers.

Brand-wise, tie-ins between toys and content remain an effective way to rack up watch time.

Hasbro and Mattel were far and away the top U.S. brand properties (with U.S. audiences) in July 2021, courtesy of popular IP that young viewers recognize from toys and TV. Hasbro had 3.1 billion U.S. minutes watched for the month on the strength of Peppa Pig, My Little Pony, Transformers, Play-Doh, and more. Mattel had nearly 685 million minutes watched in the U.S., thanks to Barbie, Fisher-Price, Hot Wheels, and a host of other brands.

The two toy companies have both grown as entertainment brands in recent years by either acquiring content to expand toy offerings, or expanding existing toy offerings into social video content.

Mattel, in particular, has grown Barbie into a social video content series that ties the brand to wider themes of growing confidence, acceptance, and encouragement. While obviously seeing videos about Barbie ultimately encourages product purchases, they’re more passive sells, with far more focus on the greater messages the characters can provide.