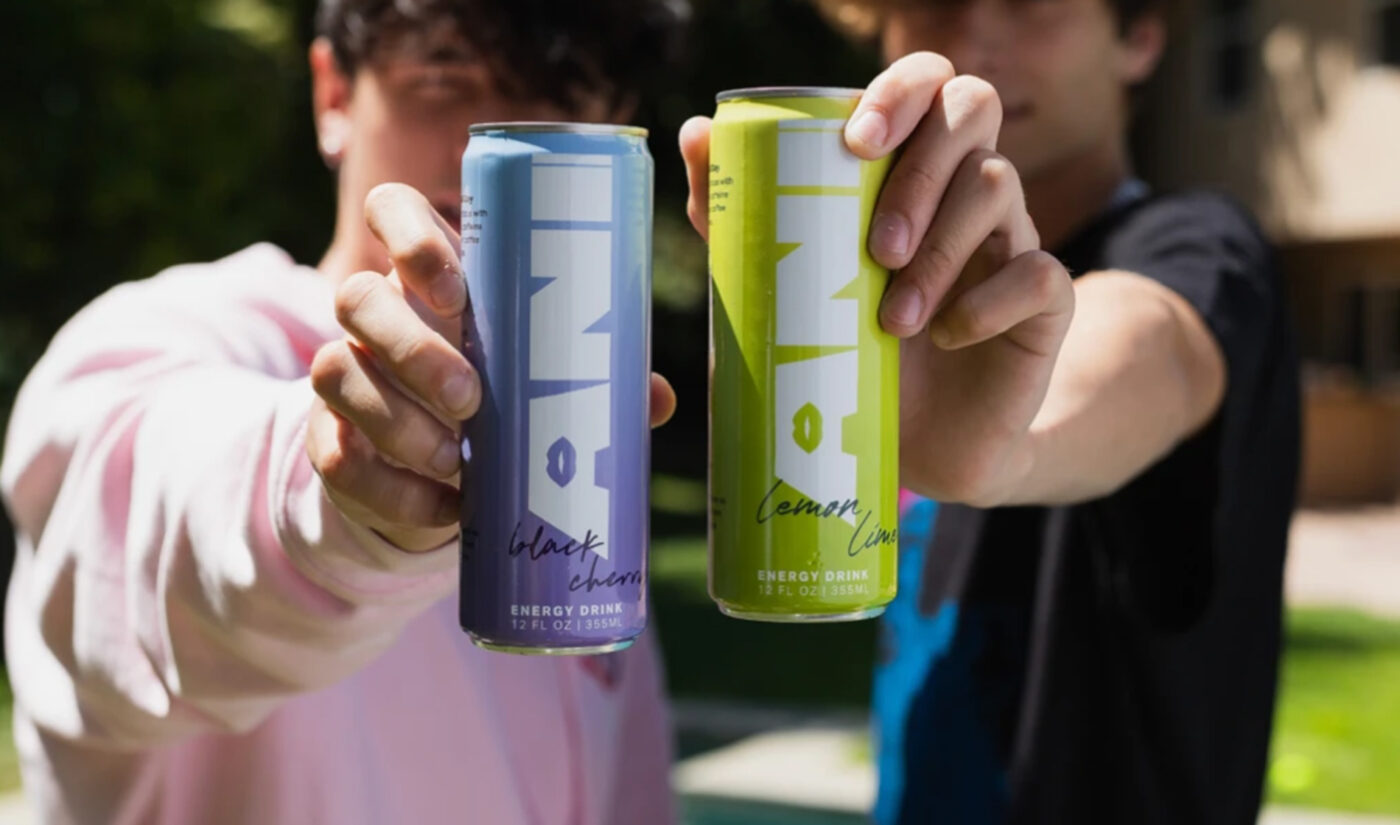 Ani Energy is headed to Walmart.

Ani launched around this time last year, selling direct-to-consumer at first and then expanding into small distributors. Richards, who has 25.5 million followers on TikTok and a wide range of investments in numerous startups, said he thinks Walmart had “a little bit of that FOMO” when it saw how Ani was selling out of early distributors.

Ani and Walmart had been in discussions about distribution since summer 2020, Richards said. “They wanted to see a little bit of where Ani would go and the power that Ani had,” he explained.

“I think [Walmart] was the perfect distribution because that’s where I was going as a kid, that’s the place that me and my friends looked forward to going with our parents, grabbing that one treat you might’ve got when your parents brought you shopping,” he said. “So there’s a little bit of that nostalgia for me.”

Social Media Star and Entrepreneur @JoshRichards on launching Ani energy drinks at Walmart stores: “A little bit of that FOMO we were able to impose on distributors like Walmart when… the smaller distributors at the start really got these people interested in the drink.” pic.twitter.com/jRoJrlkJWs

Richards’ team tells Tubefilter that both of Ani’s flavors, Lemon Lime and Black Cherry, will go on sale in 400 stores across the U.S. this Friday. The drink is advertised as “not your average energy drink” because it contains less caffeine (75 milligrams), sugar (six grams), and calories (30) than most competitors, they said.

Asked about how his social media presence has influenced Ani Energy’s growth, Richards told Yahoo Finance that having his followers give feedback during the brand’s development made them “really feel a part of the product.”

“It really created this feeling where it was everyone’s energy drink. It wasn’t just mine, it was also the following’s, and it was also Bryce’s following’s energy drink,” he said. “I think that’s what really connected a lot of these people to the drink and made them feel like a part of it.”