New Bill Aims To Stop Apple, Google From Forcing App Developers To Use Their Payment Systems 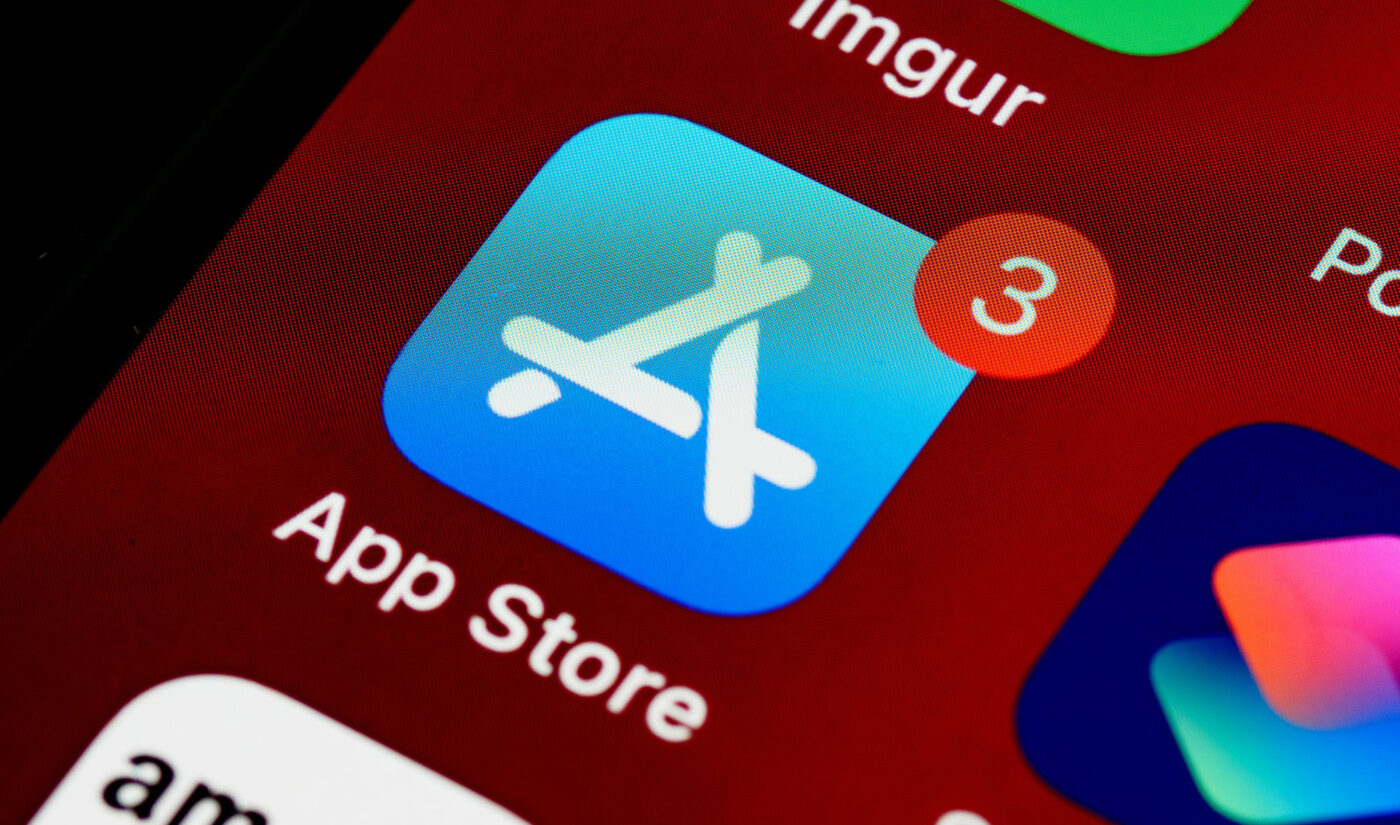 A new bipartisan bill aims to bar app stores like those run by Apple and Google from requiring developers to use their payment systems–and thus cut them in on revenue from user transactions.

The Open App Markets Act, put forth by Sens. Richard Blumenthal (D-CT), Marsha Blackburn (R-TN), and Amy Klobuchar (D-MN), will “promote competition and reduce gatekeeper power in the app economy, increase choice, improve quality, and reduce costs for consumers,” per the bill’s text (which you can read here).

If passed as is, the bill will make it illegal for marketplaces to do three things.

First, as mentioned above, they will not be able to require developers to use their payment systems. This is key because currently, marketplaces like Apple’s App Store and Google’s Play Store mandate that developers must process payments through their platforms, forking over as much as 30% of every single transaction, including the original purchase of the app (if necessary) plus all followup payments for things like monthly subscriptions and in-app currencies.

And third, it would prevent marketplaces from punishing developers who do choose to offer different prices and/or conditions of sale across different app stores.

For years, Apple & Google have owned the rails of our app economy—exercising gatekeeper control of the multi-billion dollar market to privilege their own apps & take hefty commissions from third-party developers. It’s time to break their ironclad grip. https://t.co/z2jZ3uezBU

The bill does not mention specific situations that might’ve prompted its drafting, but we’d be remiss not to point out that all three of these proposed rules are core parts of Fortnite developer Epic Games’ ongoing lawsuits against Apple and Google–twin legal filings that arguably brought the long-building tension over the tech giants’ app stores to a head.

Epic filed the suits in August 2020, after being barred from both the App Store and Play Store. In both instances, it was barred because it violated marketplace guidelines by adding a direct payment portal to Fortnite that allowed players to purchase its in-game currency, V-Bucks, at a permanent 20% discount (meaning Epic would make 10% more money than it’d make if players bought through Apple/Google’s payment systems, since both marketplaces charge developers a 30% fee).

Apple and Google promptly kicked Epic’s apps off their marketplaces, and Epic’s equally prompt lawsuits accused the companies of “anti-competitive and unfair conduct.”

Google is also facing an antitrust lawsuit from attorneys general of 36 states and Washington, D.C., over its Play Store fees. That was filed last month.

Today, Sen. Blumenthal appeared to echo concerns laid out in these lawsuits.

“For years, Apple and Google have squashed competitors and kept consumers in the dark–pocketing hefty windfalls while acting as supposedly benevolent gatekeepers of this multi-billion dollar market,” he said in a statement reported by The Verge. “This bipartisan bill will help break these tech giants’ ironclad grip, open the app economy to new competitors, and give mobile users more control over their own devices.”

An Apple spokesperson told The Verge that its App Store “is the cornerstone of our work to connect developers and customers in a way that is safe and trustworthy.”

Thye added, “At Apple, our focus is on maintaining an App Store where people can have confidence that every app must meet our rigorous guidelines and their privacy and security is protected.”

Tubefilter has reached out to Google for comment, and will update this story with any new information.