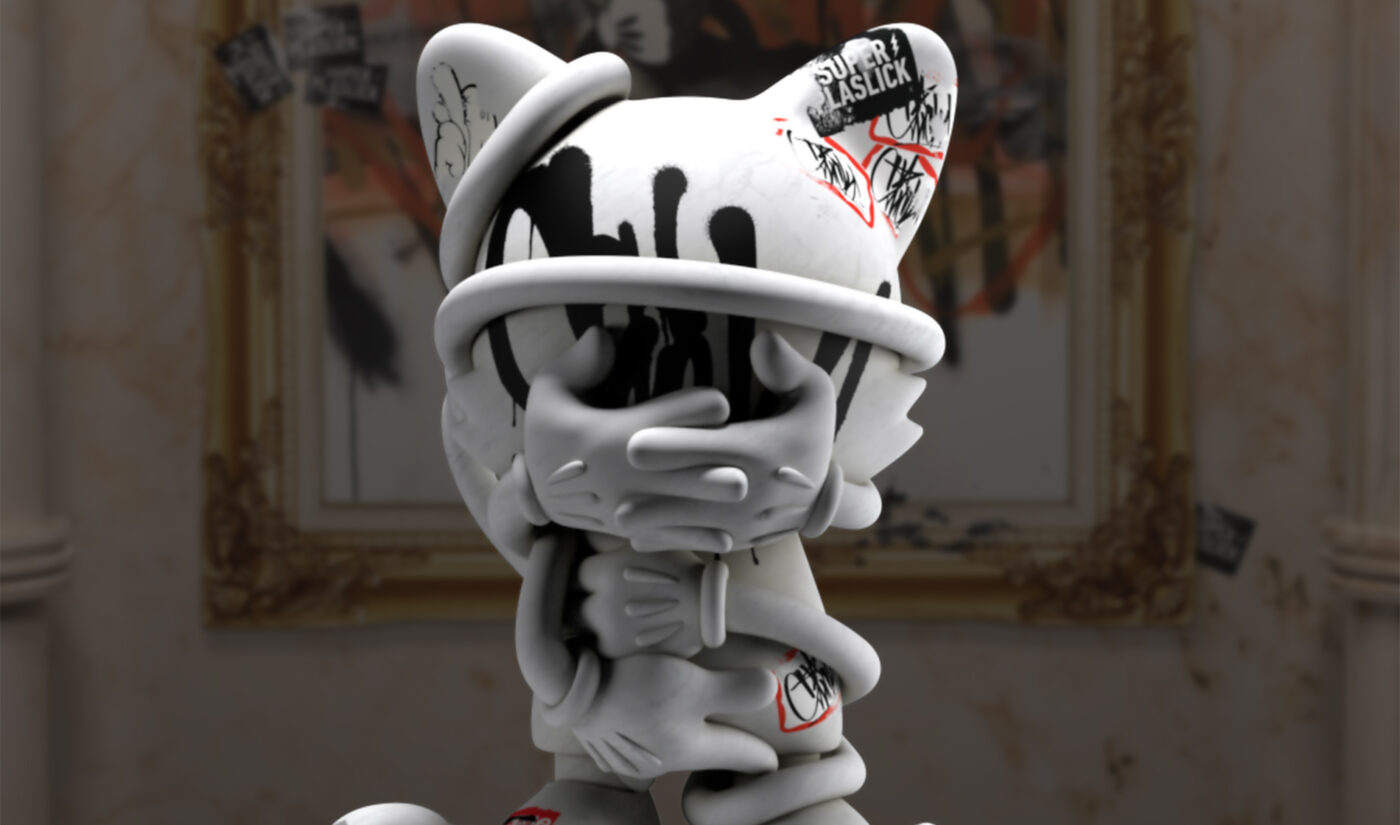 Prominent auction house Christie’s will include non-fungible tokens from two “synthetic celebrities” in its next art sale.

The NFTs are based on Superplastic: The Janky Heist, a short film about the mischievous, Fortnite-loving duo (who have 3 million followers on TikTok and a combined six million followers across all platforms) trying to infiltrate Christie’s Rockefeller Center headquarters and steal 22 rare figures of Janky. In the film, they bungle the break-in, causing an explosion, and flee the scene with fragments of the now-shattered figures.

These fragments are the basis of the NFTs. Each time a buyer adds a “CryptoJanky” NFT to their cart, they’ll be presented with a randomized artwork made from one of 22 heads, one of 22 torsos, and one of 22 feet. If the mix-and-match is to their taste, they can buy it. If it isn’t, they can spin for another one.

A total of 9,240 CryptoJankies will be sold, including some rare combinations that’ll unlock special edition NFTs, a Superplastic representative says.

“We’re so excited to work with a venerable brand like Christie’s, and for Janky & Guggimon to celebrate with some of my favorite artists of all time,” Paul Budnitz, Superplastic’s CEO, said in a statement. “We’re also really sorry that Janky & Guggimon blew up Christie’s headquarters, and hope they’ll make a few bucks from the sale to cover some of the damages.”

“This Trespassing sale marks the first time we’ll be auctioning off works of art created by virtual artists, and Janky & Guggimon have been stellar partners–aside from the arson,” Noah Davis, Christie’s digital art specialist, added.

While this is the first time Christie’s has sold art by “synthetic celebrities,” it’s not the first time the house has auctioned an NFT. It was behind the record-setting $69 million sale of digital artist Beeple’s EVERYDAYS: THE FIRST 5000 DAYS.

The company, which was founded in 2017 and has raised $16 million in funding, also created and manages virtual TikTokers and Instagrammers Dayzee and Staxx (385K followers). It has previously worked with a number of brands and artists, including Gucci, Volkswagen, Oscar Meyer, the Gorillaz, Rico Nasty, and Steve Aoki.