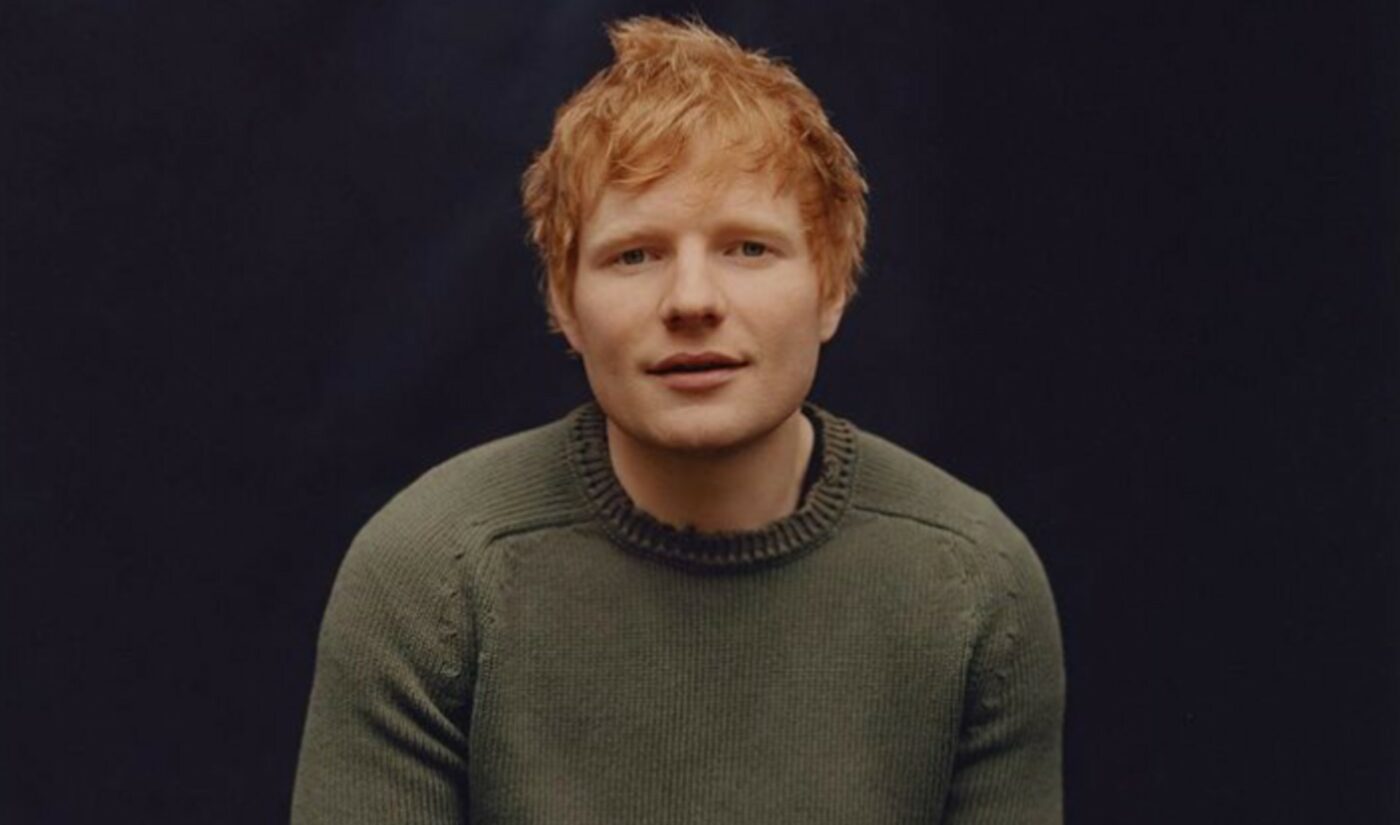 Ed Sheeran has shattered the TikTok record for the most-viewed live concert to date.

The performance was conceived and filmed specifically for TikTok — with vertical orientation, an on-stage phone that Sheeran used to talk to viewers, and AR effects that evolved with each song. The event also featured appearances by native TikTok stars Jeremy Lynch, Nathan Ramsay, and Leticia Stock.

In addition to concert viewership, Sheeran also broke the record for the biggest global song preview in TikTok history — which refers to the fact that a preview teaser for his new single, “Bad Habits,” was used by fans to create over 400,000 TikToks before its official release. Since announcing the live show, Sheeran’s TikToks have been viewed 150 million times.

“The TikTok UEFA 2020 show was an incredible moment for our community around the world and a watershed moment for live music streaming,” Paul Hourican, TikTok U.K.’s head of music operations, said in a statement. “Alongside the numbers, Ed’s unmissable live show has creatively raised the bar as to what is possible within the the live streaming format and demonstrated the scale and ambition TikTok can deliver for artists.”

The concert will replay again this Friday at 3 pm ET.