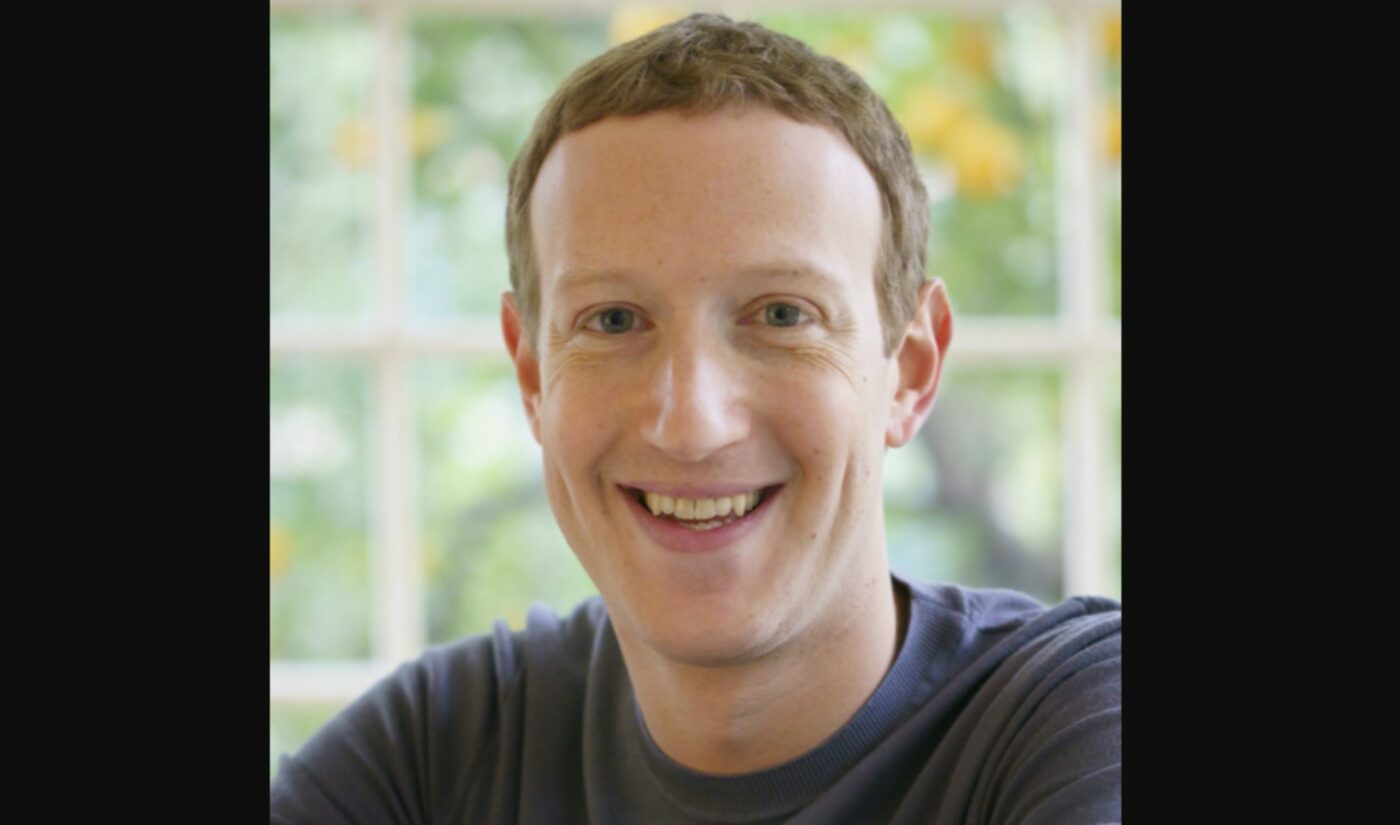 In a jab at Apple hours before its much-anticipated Worldwide Developers Conference (WWDC) today, Facebook CEO Mark Zuckerberg said that the social network won’t take a cut of any creator revenues until the year 2023.

This includes “paid online events, fan subscriptions, badges, and our upcoming independent news products,” he wrote, referring to the myriad ways in which creators can monetize on Facebook. “And when we do introduce a revenue share, it will be less than the 30% that Apple and others take.”

Additionally, Zuckerberg said that Facebook was readying a new payout interface that will showcase how different companies’ fees and taxes impact creator earnings, including Apple and Google, per a screenshot obtained by The Verge. Apple notoriously takes a 30% cut of any sales that are transacted through its ubiquitous App Store. (Last November, it slashed those fees in half to 15% for smaller developers who net less than $1 million in annual sales).

Facebook and Apple have long been ingrained in a feud, with Facebook criticizing Apple for its substantial cut of App Store sales and Apple criticizing Facebook for collecting user data in order to serve ads (which, Facebook argues, is what enables it to offer its services for free).