YouTube Paid Global Music Industry $4 Billion Over Past Year, Including $1.2 Billion From UGC 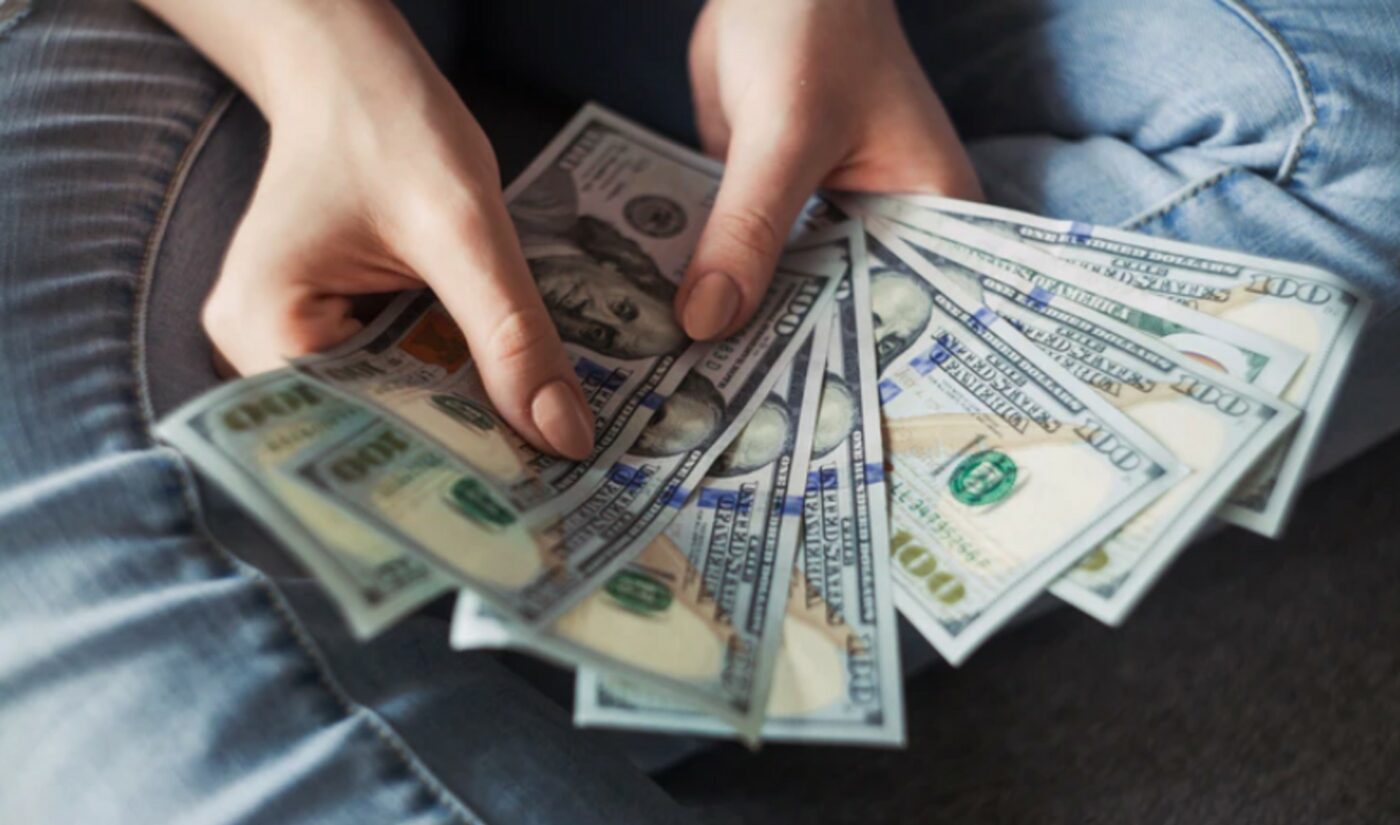 YouTube says that over the past 12 months, it has paid out $4 billion to the global music industry, including revenues derived by ads and subscriptions for artists, songwriters, and rights holders.

Furthermore, 30% of that sum — or $1.2 billion — was derived from user-generated content, YouTube says — such as native creators making cover videos of their favorite songs. In these cases, both publishers and creators are eligible to share ensuing ad revenues.

In a blog post, YouTube’s global music head, Lyor Cohen, touted that YouTube Music also added more paying members in the first quarter of 2021 than in any quarter since its launch. YouTube Music operates both paid and ad-supported tiers, with 2 billion users watching music videos monthly, per Cohen.

“As a visual-audio platform, our goal is to become the leading revenue generator for the music industry and to help artists around the world build a career making music,” he wrote. “We are uniquely positioned to achieve this goal because YouTube monetizes the end-to-end music experience globally.”

In addition to ads, Cohen says that YouTube provides the music industry with multiple revenue streams, including concert ticket sales, physical merch and digital goods, channel memberships, and virtual ticketed events. Blackpink’s The Show, for instance, was a virtual concert in January that vended 280,000 tickets (as channel memberships) across 81 countries, and grew the K-pop group’s subscribership by 2.7 million.