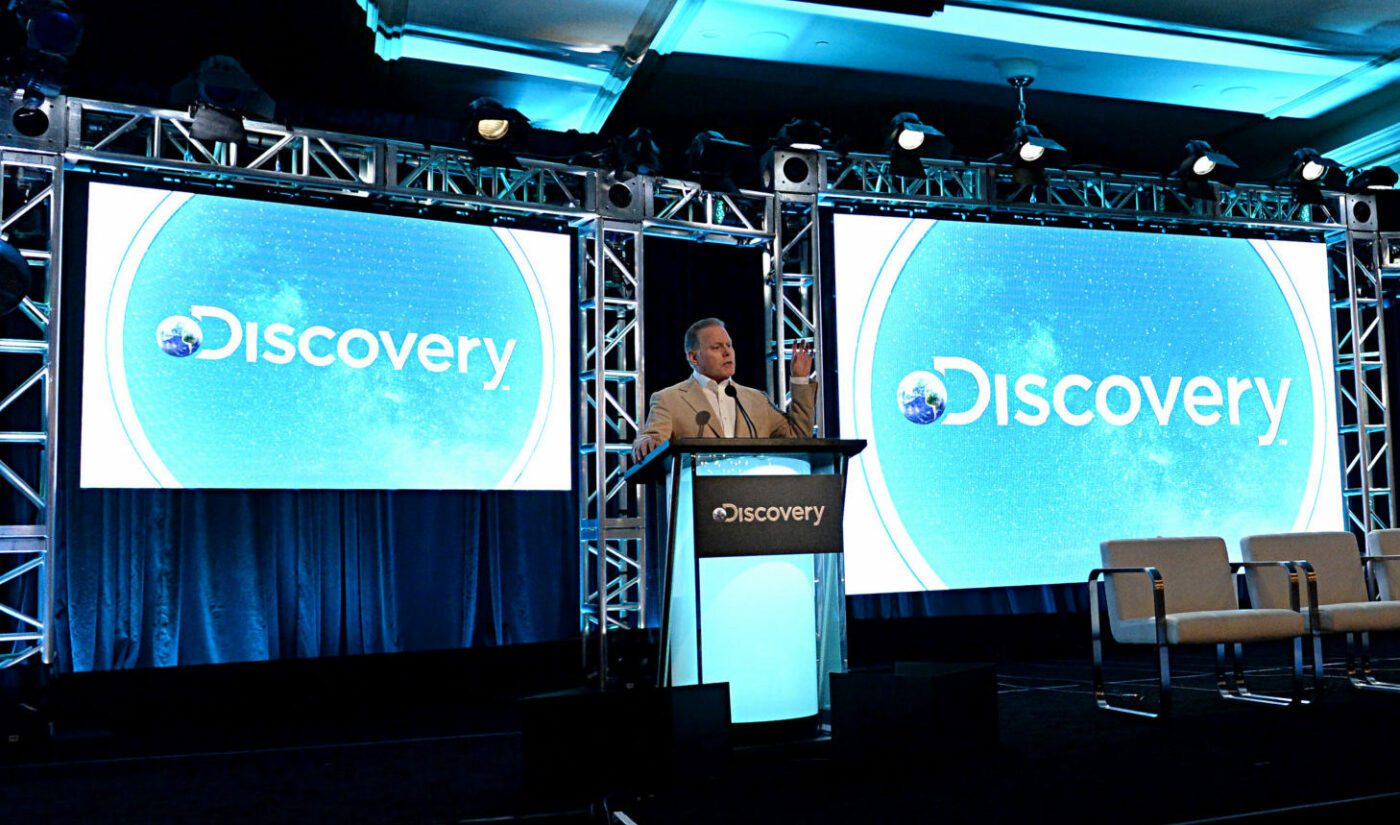 Back in the mid-2010s, which is to say almost forever ago in corporate leadership terms, America’s biggest telephone companies decided they were in the wrong business.

Landline connections were for The Olds, of course, but even running the 4G networks that enabled whiz-bang new digital giants such as Uber, Snap, and Instagram was kinda for chumps if you didn’t actually own those companies. Paying out a fat quarterly dividend was nice, and kept a lot of shareholders around, but also was kinda chump-ish.

No, what the brain trusts at AT&T and Verizon really wanted was to be considered digital media companies.

Also, the parties in Hollywood are a lot better.

So, the two wireless giants started buying stuff that had very little to do with wireless, other than that audiences were increasingly using their phones to watch the stuff the phone companies were buying.

First, Verizon weirdly decided to buy a bunch of aging Internet version 1.0 and 1.5 brands–Yahoo, AOL, and Huffington Post–and call ’em Oath (as in swearing an oath at the knucklehead who came up with that meaningless brand).

Now, with a new mobile-first CEO in Hans Vestberg, Verizon has jettisoned all of those digital media ventures, killed off GO90, and begun focusing on this whole 5G thing, which we keep getting told is going to a gigantic opportunity for its winners.

AT&T gets its own media madness

AT&T has had its own half-decade of media madness, now finally appearing to abate in expensive fashion.

It began in 2015, with the purchase of DirecTV for $48 billion, which at least made a kind of sense. Satellite TV was just a different kind of wireless pipe, right? It’s worth noting, however that even then cord-cutters already were cutting DirecTV’s metaphorical cords at worrisome rates.

Then, in 2016, AT&T went a little nuts. It said it would buy media giant Time Warner for more than $85 billion, an epically dumb idea that nonetheless attracted a poorly prosecuted but novel antitrust lawsuit from the U.S. Department of Justice. It took two years before AT&T could finally take control, beginning just about three years ago.

What then ensued was an endless string of consolidations, shutdowns, sell-offs, layoffs, and other corporate contortions to justify the acquisition and then to ready what’s now WarnerMedia for the streaming era.

There were lots of casualties in the transition, including the good jobs of thousands of actual humans. Perfectly fine little digital-video businesses such as Drama Fever (RIP) and Crunchyroll headed out the door, as AT&T found it couldn’t balance four very expensive priorities:

A few months ago, AT&T spun off DirecTV in a deal with a private equity company that valued the satcaster at about a third of its 2015 purchase price.

Even that valuation might be rich, given that DirecTV subscribers are still peeling away like a banana skin. (It’s telling that Dish, DirecTV’s only satellite TV competitor, is quickly transitioning into…a wireless provider.)

And now, as happened at Verizon, new AT&T CEO John Stankey is undoing both the mega-deals of his predecessor less than a year after taking charge.

In the WarnerMedia situation, at least the spinoff merges one of Hollywood’s biggest media companies with another actual media company, Discovery. Quelle choc!

In another stunning surprise, the merged company will be run by an actual veteran media-company operator, David Zaslav, rather than another Bellhead apparatchik (which is by no means a shot at Kilar, a digital-media veteran and likely corporate refugee-in-waiting).

So, here we are. Verizon and AT&T are back to being boring wireless companies with a focus on building out their potentially transformative 5G networks. They’re continuing to pay out their dividends, and pay down their prodigious debts.

Meanwhile, they’ve set off what’s likely to be another round of Hollywood makeovers, as the initial winners in the streaming wars try to consolidate their positions with additional libraries of content.

MGM (and everyone else) on sale

Seemingly minutes after AT&T and Discovery made their deal official, news leaked that Amazon was in talks to acquire privately held MGM for as much as $10 billion.

I worked for the storied film and TV studio many years ago, and can attest to its remarkable (and widely licensed) library of more than 4,000 movies, including 18 Oscar Best Picture winners and franchises such as James Bond and Rocky (now including the Creed movies). Its TV production division also has thrived in recent years, alongside more than 10,000 hours of older series.

MGM has been dancing around a deal with somebody for a while now (this time last year, Apple was the dance partner at a price then reportedly closer to $8 billion, but still too rich for the world’s richest public company).

Now they and other usual suspects–Lionsgate, AMC, even Sony–will likely see their dance cards fill up again with potential suitors.

Let’s hope the deals that come from this likely new round make a lot more sense than the bonehead dreams of the last generation of phone company executives. That marks at least some modest kind of progress.