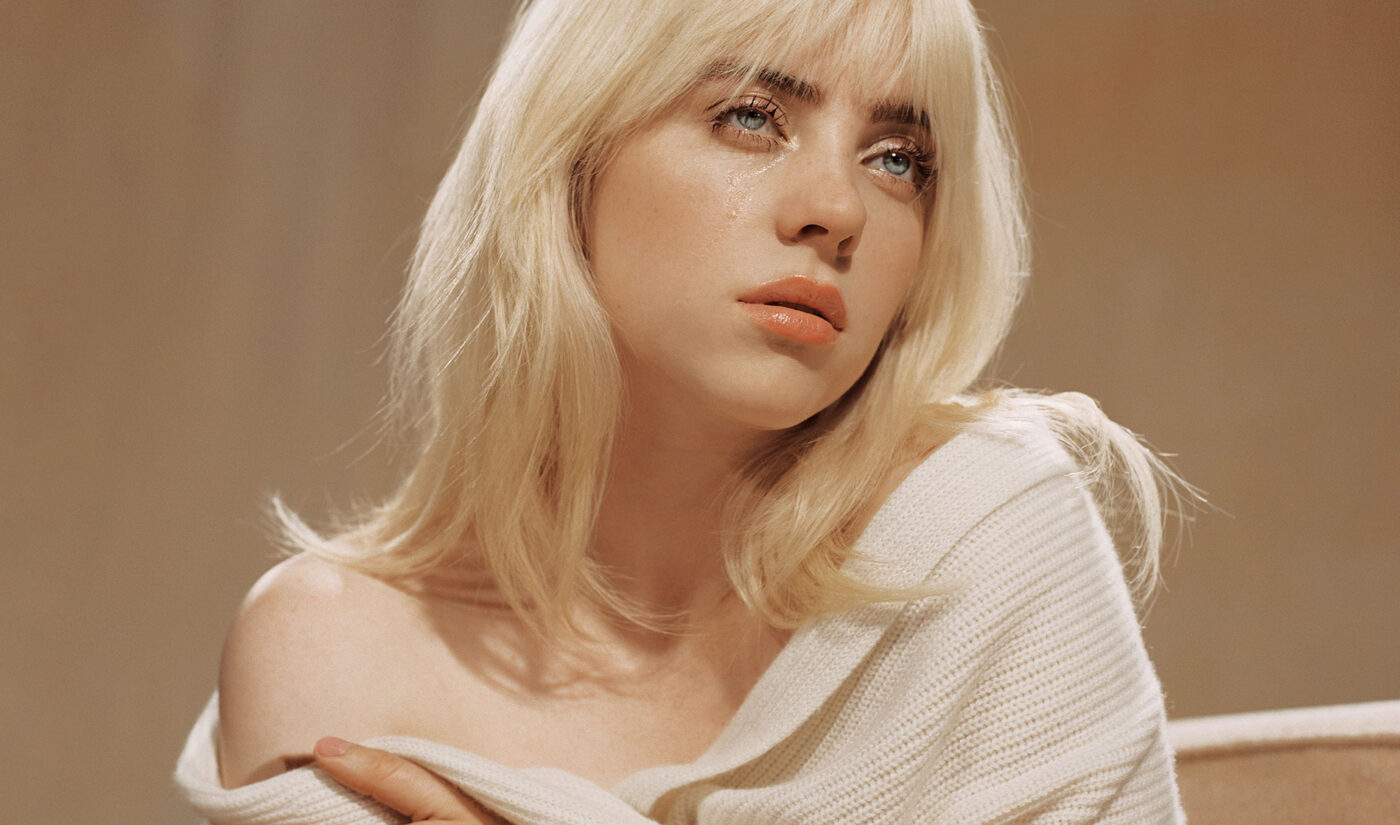 While fans were glued to televisions watching the NFL Draft and Kentucky Derby, they were also glued to social video. And for non-sports fans, Billie Eilish‘s new single was enough to generate plenty of attention. More on all of that below:

Billie Eilish made a splash last week, not just announcing a release date (July 30) for her forthcoming album Happier Than Ever, but she also released a video for her first new single–“Your Power.” That video alone racked up over 30 million YouTube views in four days (according to Tubular Labs), and a teaser for the album added another 839K from April 26 to May 2.

Conversation around Eilish’s news didn’t stop at her own page, however. Well over 1,500 accounts uploaded 2,000 videos about the artist last week, amounting to more than 41 million YouTube views. Eilish was the most-watched creator among those, of course. But Julia Gisella and Mackenzie Turner each generated over one million views discussing the artist, the new single, and the album news as well. U.S. videos accounted for over 83% of YouTube views about Eilish last week, followed by United Kingdom creators (4%), Canada (3%), and Thailand (2%).

Though Eilish’s YouTube page has quite a few videos with more views than “Your Power” has so far (the top video is “Lovely” with over 1.2 billion), the “Your Power” video could still set the new standard for Eilish’s most views in the first seven days (V7). Tubular’s V7 data shows this video is already No. 6 there with a few days to go. Her highest V7 right now belongs to “All the Good Girls Go to Hell” (42.7 million views).

Facebook’s off to the races

After last year’s rescheduled event, the 2021 Kentucky Derby was back to its normal slot in early May, and audiences came back too, according to preliminary ratings. The excitement also extended to Facebook, where the horse race generated received a sizeable video push from TV partner NBC and the Derby’s own page.

Data from Tubular Labs shows that the Kentucky Derby’s Facebook page generated 3.2 million video views about the race from April 26-May 2, while NBC Sports had 1.4 million and Churchill Downs had 845K. The Tonight Show Starring Jimmy Fallon (another NBC property) also created videos about the race, collected 676K views in the process.

On Facebook, the top Kentucky Derby-related video came from NBC Sports, which shared the final seconds of the race, when winning horse Medina Spirit charged past the finish line.

Whatever team drafts Alabama's Najee Harris is getting a special person. Today he threw a draft party for kids at the homeless shelter where he lived for several years growing up. He told me it was emotional the first time he went back to visit. @kron4news #NFLDraft #RollTide pic.twitter.com/JadBIFh4pd

Running from Thursday night (April 29) through Saturday (May 1), the 2021 NFL Draft had football fans hooked for three days. Naturally, they took to Twitter to discuss what their teams were up to. All 32 NFL teams also used Twitter as a way to keep engaged with fans as they made it through seven rounds of player selections.

U.S. Twitter videos alone accounted for nearly 92 million views last week, according to Tubular, with the NFL itself accounting for 11.6 million of those. ESPN‘s SportsCenter (6.2 million views) and the NFL Network (4.9 million) generated the next highest totals, followed by NFL insider Ian Rapopart. The New England Patriots accounted for the most NFL Draft Twitter video views of any one team, with 3.2 million.

San Francisco reporter Kylen Mills actually had the most-watched Twitter video about the NFL Draft, though. Her post about (eventual Pittsburgh Steelers pick) Najee Harris having a draft party for the kids at the homeless shelter he used to live in netted 2.8 million views on the week.