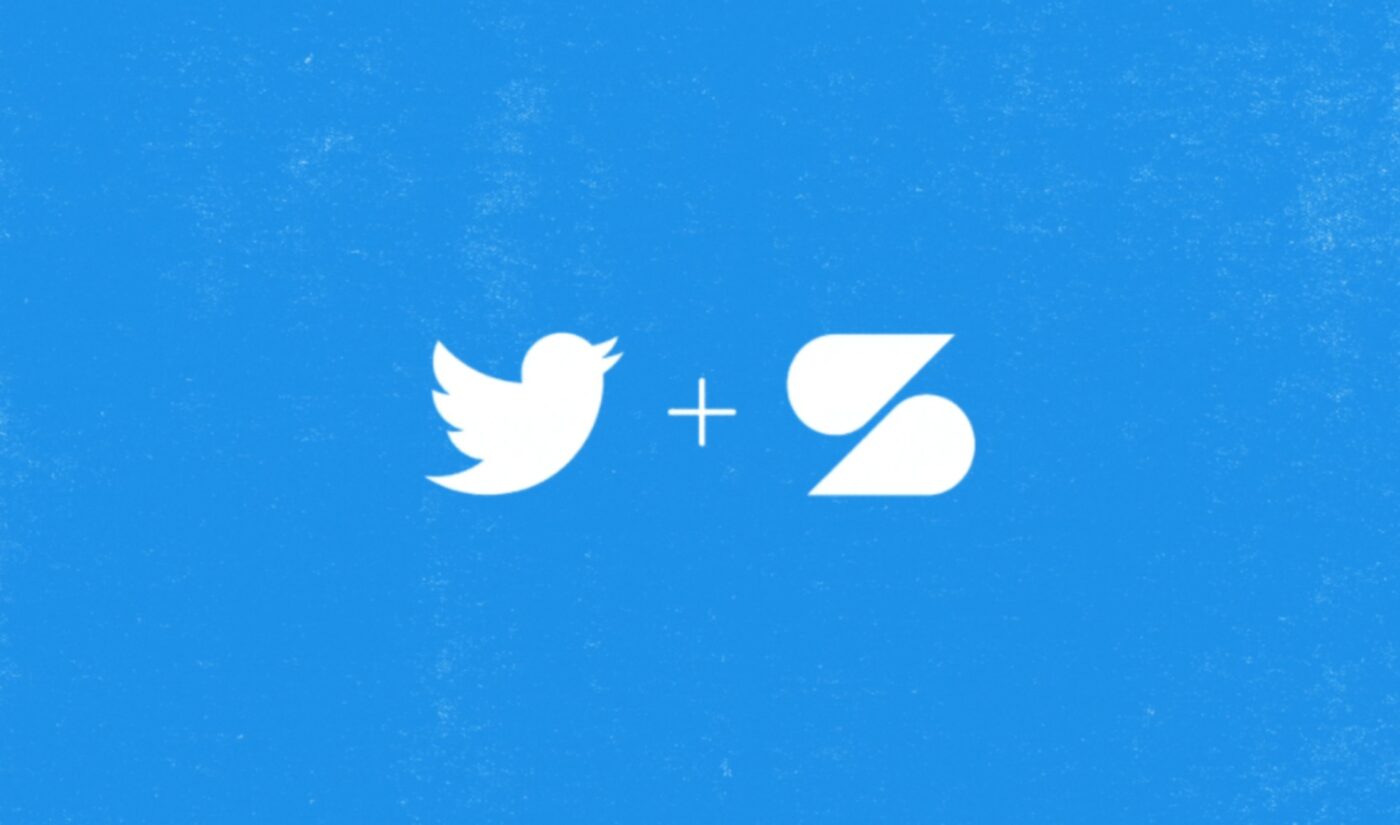 Twitter today has announced its acquisition of Scroll, a subscription service that partners with publishers to make their articles ad-free.

Additionally, Scroll says it’s beneficial for readers and publishers alike, enabling partners to make more money than they would from traditional page ads. Scroll’s media partners include The Atlantic, The Verge, USA Today, The Sacramento Bee, The Philadelphia Inquirer, and The Daily Beast. The service is priced at $5 per month.

Twitter said it plans to include Scroll in an upcoming subscription offering that it is currently developing. “As a Twitter subscriber, picture getting access to premium features where you can easily read articles from your favorite news outlet or a writer’s newsletter from Revue, with a portion of your subscription going to the publishers and writers creating the content,” the company envisioned in a blog post announcing its purchase of Scroll.

In January, Twitter also acquired Revue, a service enabling anyone to publish their own newsletters.

Amid the acquisition, Scroll says it is temporarily pausing new user sign-ups and entering a private beta, as Twitter works to integrate the service into its own subscription plan. That said, Scroll’s existing community of customers will still be able to use the product as normal, and Twitter says it will continue to grow Scroll’s partner publisher roster.

Separately, Twitter announced yesterday that its Clubhouse-like Spaces feature, launched last year to enable users to participate in live audio conversations, is now available to any Twitter user with at least 600 followers.