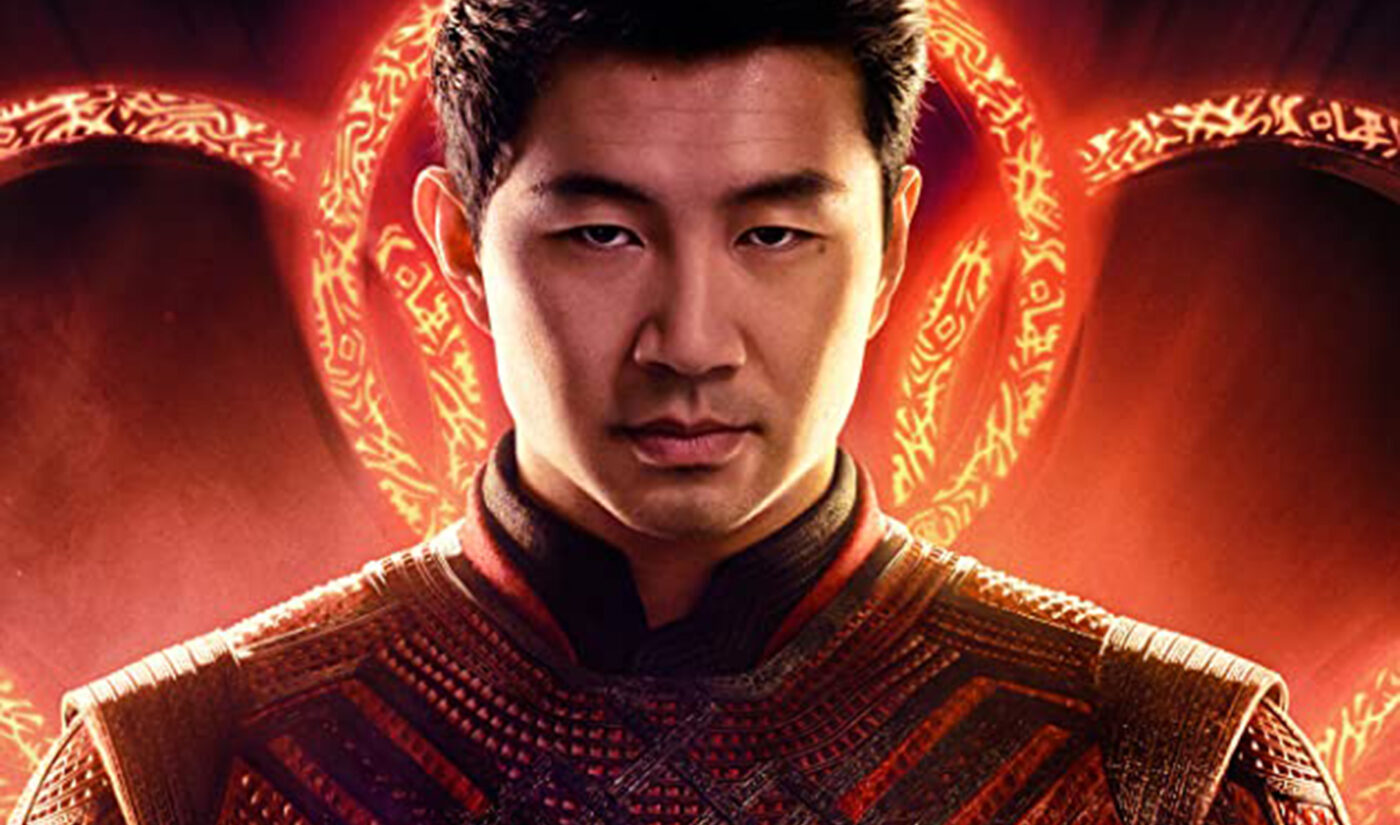 Despite the Oscars happening on Sunday, entertainment eyes appeared to be on a variety of other events.

From UFC 261, to the Shang-Chi trailer and the finale of The Falcon and the Winter Soldier, there was ample competition for eyeballs through the weekend. Still, the Academy Awards did happen, even with a scaled-down audience and ceremony. More details on all of that below.

Watch the brand new teaser trailer for Marvel Studios’ "@ShangChi and the Legend of the Ten Rings" and experience it only in theaters September 3. pic.twitter.com/uR2X0YN7JH

Before The Falcon and the Winter Soldier even wrapped up on Disney+, Marvel already had another trailer ready to go last week.

The studio’s trailer for Shang-Chi and the Legend of the Ten Rings dropped on April 19, generating over 13 million video views on Twitter in the process–the second most viewed video on Twitter from April 19-25, according to Tubular Labs. Buzz around Marvel’s first Asian lead in a movie led to over 1,500 related videos popping up on Twitter alone, generating over 17 million views.

Shang-Chi wasn’t even the only Marvel trailer to appear last week either. M.O.D.O.K. arrives on Hulu in May, and the humorous trailer had over 300K views across various Hulu-owned Twitter handles. The show generated over 725K video views on Twitter during the week, something that’s likely just a preview for what’s ahead for the stop-motion series as it plays a role in Disney‘s larger NewFronts pitch (which includes but isn’t limited to Hulu programming).

While the audience for the Oscars was relatively low (as was expected), it’s still the biggest award show in entertainment and outlets did cover the proceedings.

Though ABC aired the Academy Awards, it did not generate as many Facebook video views around the awards as Mexican entertainment outlet SensaCine, according to Tubular Labs. During the week of April 19-25, SensaCine garnered over 15 million views about the Oscars, versus 4.5 million for ABC, which was one one just three U.S. creators in the top 10 for Oscars content (ESPN and Essence were the others).

The most notable moment from this year’s Oscars was perhaps Glenn Close dancing to “Da Butt”–which was apparently not pre-planned for the show.

UFC 261 was a major event over the weekend, as mixed martial arts fans were excited at the prospect of a rematch between Kamaru Usman and Jorge Masvidal after the two squared off for the welterweight championship in UFC 251 (which Usman won). Usman won the rematch as well, with a second-round K.O. The event generated a ton of conversation on YouTube as well, with nearly 2,900 videos amounting to 91.6 million views (from April 19-25), according to Tubular.

UFC owned a big portion of the YouTube conversation around its programming, with over 38 million of those views across various accounts. ESPN MMA accounted for 3.8 million, TheMacLife had 3.6 million and BT Sport saw 3.0 million views. Every top creator — but especially UFC — opted for an all-encompassing approach around covering UFC 261, publishing over 10 videos apiece and covering every aspect of the fight from the weigh in to post-fight interviews. UFC itself published nine of the top 10 videos by views, including UFC 261: Post-Fight Press Conference (2.1 million).