Insights: Apple Ends World, Facebook Survives, And Now You Get To Make Lots Of Choices 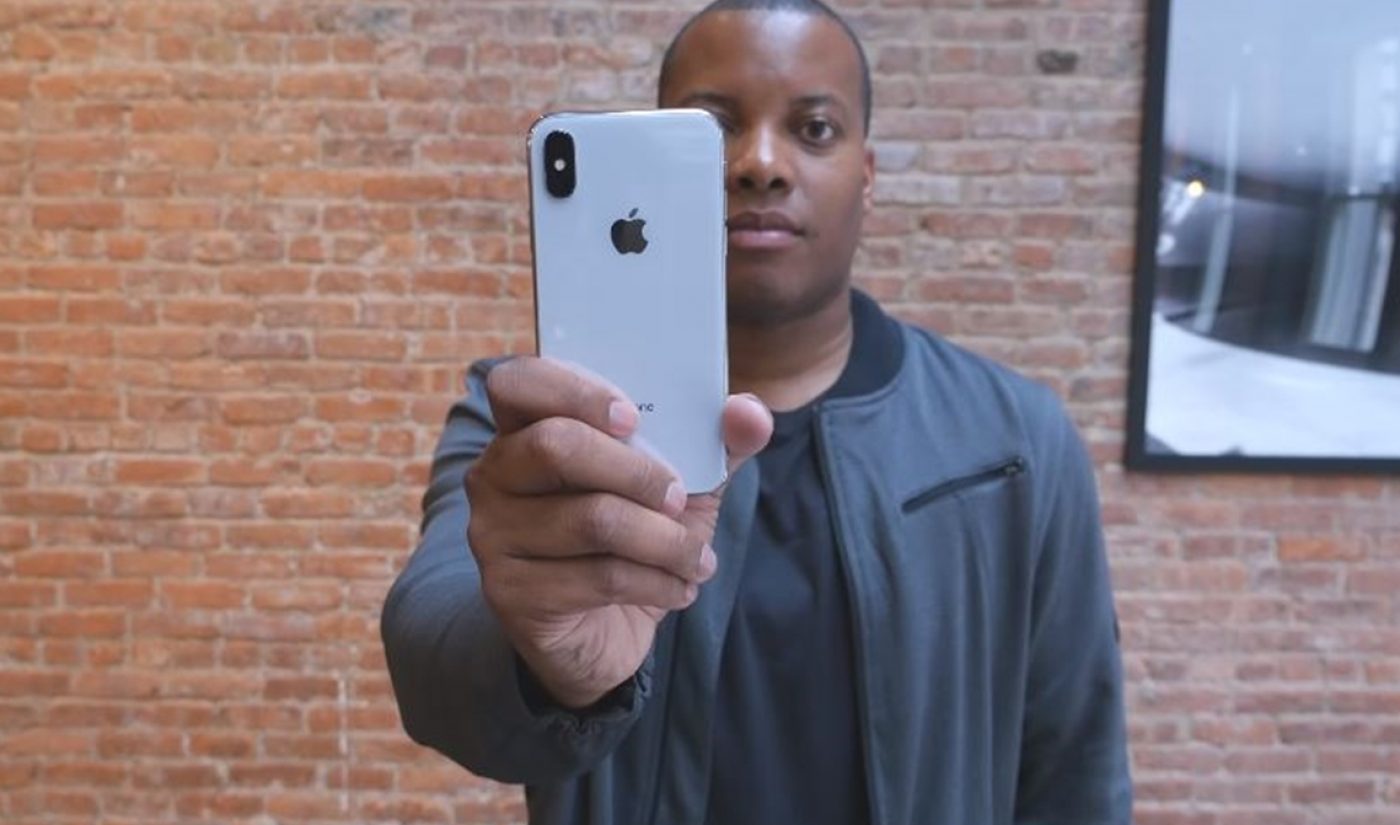 So, this week the world ended.

On Monday, Apple released that long-delayed update to operating software for hundreds of millions of iPhones, iPads, and Apple TVs around the globe.  Normally, smaller “point releases” like iOS 14.5 don’t get folks very exercised, but this one caused some people to lose their damned minds, proclaiming the end of the Internet as we know it.

That’s because with the latest update, most people with Apple mobile devices will soon routinely decide whether they want the apps they use to track them everywhere they go across the Interwebz.

It has the potential to reshape the relationship between audiences, apps, and all the media and entertainment companies, creators, game publishers, and others who depend on advertising for much or all of their income.

The prospect of ATT’s arrival set off one of the periodic paroxysms of testiness between Facebook CEO Mark Zuckerberg and Apple CEO Tim Cook in recent weeks.

Facebook even donned the unlikely mantle of Small Business Defender, taking out newspaper(!) ads  proclaiming that ATT would hurt the little guys. (As an aside, if Zuckerberg really wants to help local news, he should take out more of those double-truck ads.) Zuckerberg even suggested that reducing tracking and targeting will undermine the entire online ad ecosystem, and possibly the open internet as we know it.

It’s always amusing to see an $862 billion company, led by a noted man of the people such as Zuckerberg, stick up for the little guy. Easy potshots aside, there is some middle ground here worth exploring.

The overwhelming likelihood is that yes, the ad business will be more complicated and less lucrative without the chance to harvest deep details about our online lives. That industry relies on attaching a company’s digital “tag” to our phone’s unique identifier, then riding along, reporting back as we traipse across the web.

Losing the option to gather vast amounts of that information, and then to sell highly targeted ads based on that information, is a big enough issue that executives at Facebook, Snap, and other social-media companies have had to note in recent earnings calls its likely material impact on their bottom lines.

Given Facebook’s sordid history of profiting by oversharing our data with others, including those with bad intent in U.S. presidential and U.K. Brexit elections, the company isn’t the best ambassador for its own interests.

Consider the middle ground of choice

But it’s also worth noting that we should consider some middle ground here. Apple executives routinely and effectively cut off opponents’ complaints by saying simply that they’re “giving users a choice.” The new default setting boils down to: Do you want to be tracked, by a specific app, always? If not, you have a choice to say no.

People willing to dig into the deep corners of their iPhone settings have had that choice for years, but relatively few took advantage. Now, they’ll be asked specifically if they want to take, say, Facebook, or YouTube, or the New York Times, or Patagonia, or One America News, or any of the countless other organizations along for the ride.

No one knows how many iPhone users will opt out of tracking completely, do it selectively, or let their online lives just continue to hang out there. An early study cited by the Wall Street Journal found that, given the choice, only about a quarter of users might still allow tracking.

That second part is key, I think, to heading off the adpocalypse that Zuckerberg invokes. Just saying “we’ll give you better ads” is actually not that compelling a come-on. Surely, there are better entreaties to self-interest that affected companies can make. We’ll be seeing plenty of those in coming weeks, accompanying the Choose Your Tracking dialogue screens Apple will serve up.

For one example, there are indeed organizations I would allow to track me, so they can make more money with higher-value ads. Tubefilter, and other ad-supported news outlets I enjoy and value, would be pretty close to the top of the “yes” list.

If you won’t buy an actual subscription to a publication, or at least to a multisource news aggregator such as Apple News+ that pays participating news organizations, at least allow tracking. We’ve seen plenty or reasons over the past five years why reliable news organizations are important.

And there are other organizations you may like and in turn will entrust with your data. Maybe it is Patagonia. Or the Trump PAC. Or maybe it’s that local restaurant trying to survive the pandemic’s ravages, or Joe’s Cleaners. Your mileage will absolutely vary.

But here’s the thing: you have an explicit choice. Use it wisely, but use it. Reward companies you trust.

Most of all, understand, as my college economics teacher used to say repeatedly, there’s no such thing as a free lunch, including a free lunch. There’s always a cost. What are you willing to pay for?