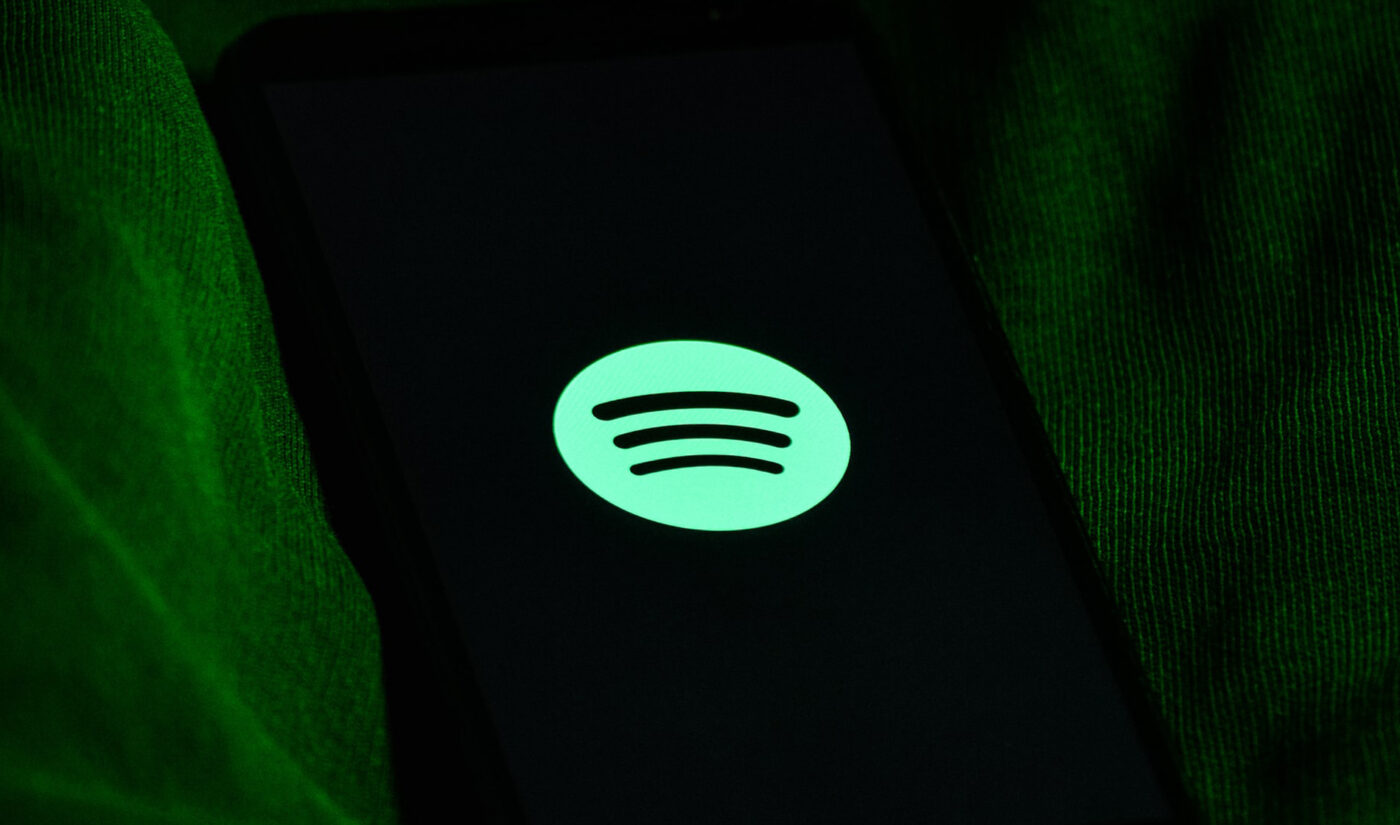 Spotify reportedly plans to launch its podcast subscription feature within the next week.

And if/when it does, the Wall Street Journal reports, it will not take a cut of creators’ revenue.

Sources familiar with the matter told the Journal that Spotify plans to put 100% of subscription fees paid by fans directly into podcast makers’ pockets.

Spotify unveiled vague plans for podcast subscriptions in February, simply saying that creators will have the ability to charge a fee for access to extra content. The platform has yet to give details about which creators will be eligible to set up subscriptions, how they’ll work (will there be different levels of subscription? will creators be able to distribute extra content directly on Spotify, or will they have to use an external tool?), or how much they’ll cost.

The WSJ’s sources offered a little more information, saying that individual creators will be allowed to set their own subscription prices.

How is it doing this? Well, Spotify users who subscribe to a podcast on iOS will be directed to enter payment info on a separate, dedicated website, rather than processing payment through their Apple ID.

If that situation sounds familiar, it’s because adding a direct payment portal to avoid Apple’s fee is what got Fortnite kicked out of the App Store last year. The battle royale’s developer, Epic Games, promptly filed an antitrust lawsuit against Apple (and Google, which similarly booted Fortnite from its Play Store for the same fee-ducking) that’s still ongoing.

Spotify refusing to allow Apple to take a cut of fees is the latest sign of tension between the two companies. Both have emerged as major players in the podcast space, with Spotify spending millions to acquire established content and develop new shows with public figures like the Obamas, Prince Harry, and Meghan Markle, and Apple putting its significant resources toward developing original shows, some of which tie into programming for its streaming service Apple TV+.

Apple, by the way, is also planning to release a podcast subscription feature–and unlike Spotify, it will take a reported 30% cut of fees.

Apple CEO Tim Cook said earlier this week that subscriptions (launching in May) will offer “benefits like ad-free listening, early access, and much more.” Podcasters will be able to set their own pricing, with a minimum charge of 49 cents per month, he said.