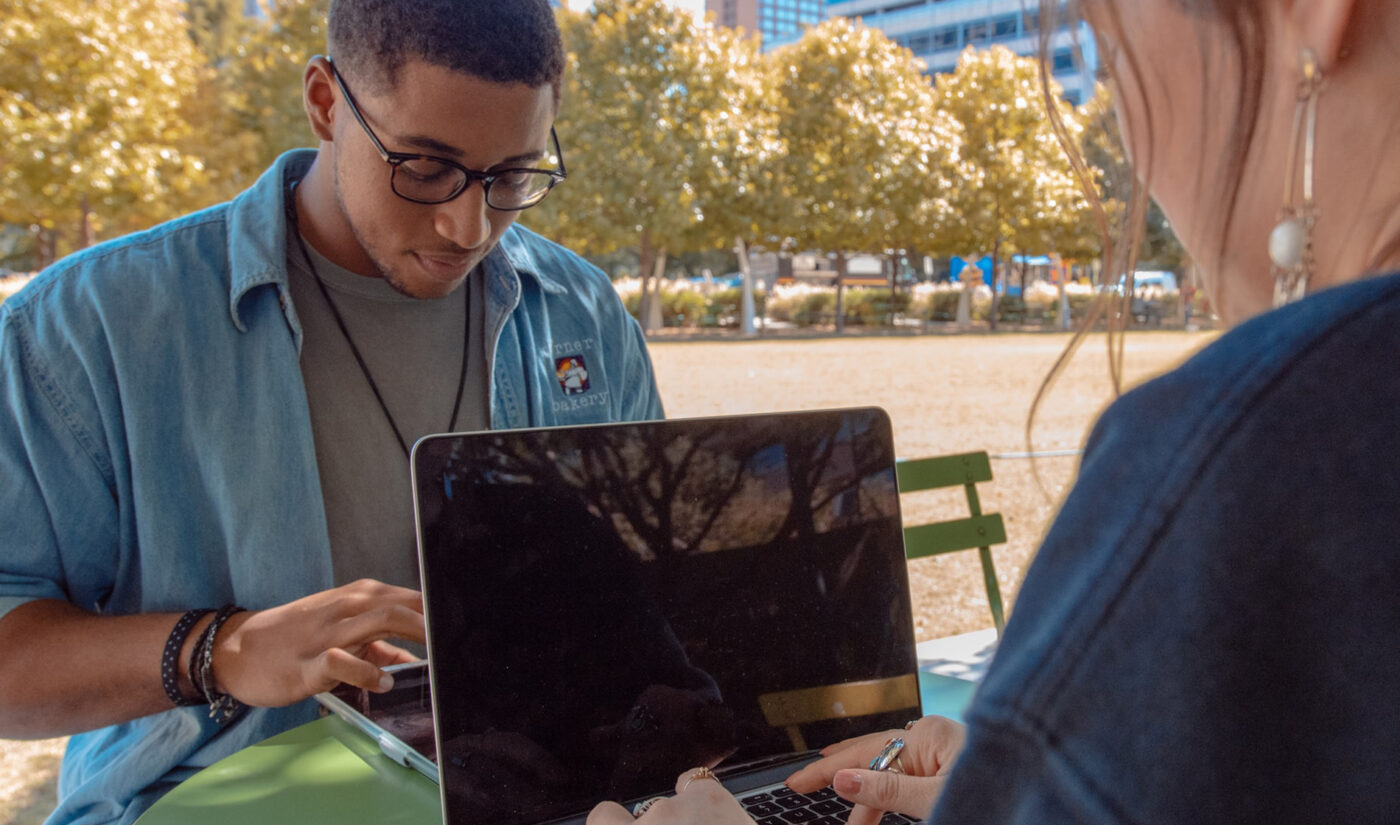 The teens and twentysomethings of Gen Z are continuing to bash at the gates of pop culture, reshaping the social media we use while remaining relatively indifferent to traditional entertainment, two new studies suggest.

The implications are big for Hollywood studios, who long have counted on each new generation to line up like their elders to watch the latest films and TV shows. But that’s changing. The studies suggest Gen Z members prefer to spend their time on video games and music, while using social media substantially to connect to both.

The consulting giant Deloitte details those shifts in its 15th annual Digital Media Trends Survey, which tracks generations from Gen Z to Baby Boomers in their consumption habits for film, TV, online video, games, social media, and music. The study, whose latest edition was released Monday, has been tracking Millennials since they were teens (the oldest ones are in their late 30s now), and some Gen Z members weren’t even born.

Now that youngest generation is between the ages of 14 and 24, and basically has always been connected to digital sources of entertainment–of many kinds. Not surprisingly, they have very different consumption habits than their elders, and even those of their older siblings (or young parents) among the Millennials.

“They’ve grown up in a fully digital world,” said Deloitte vice chairman Kevin Westcott, who oversees the survey. “They grew up in a digital realm, parents had tablets and smart phones. They had the instant engagement you get out of games. They grew up playing spelling and math games, and Oregon Trail. They grew up with a tablet in their hands.”

As a result, watching TV shows and movies at home is just not that big a deal. In fact, among a list of entertainment options, film and TV watching was fourth for Gen Z. For other generations, it’s always been No. 1.

“It’s the first generation where we’ve seen this,” Westcott said. “Gaming is much more important than other forms of entertainment. When they’re on social media, they’re using it as a gateway to music and gaming. They’re using those social-media platforms as access to other content.”

Social media, meanwhile, are a top three entertainment activity for nearly a third of Gen Z, the highest percentage of any generation.

Snapchat and TikTok in, Insta out

Gen Z social media preferences diverge from older generations too. The latest batch of insights from investment bank Piper Sandler‘s twice-a-year check-in on teen preferences shows Snapchat and TikTok as the favorites at 31% and 30%, respectively.

The 41st Taking Stock of Teens survey of 7,000 teenagers found that Instagram is still third among Gen Z as favorite social media site, but it’s fading fast, down a whopping 700 basis points in just one year, to 24%.

That sudden decline may just reflect collateral damage from a pandemic year where no one had much reason to post the fashion, beauty, and travel shots that used to crowd Insta feeds, but it has to be worrisome for executives there. Even though Instagram continues to copy just about every other platform’s distinctive media form (Stories, Reels, the new Clubhouse knockoff), is it losing some of its own shine with younger audiences?

Beyond that big question, it’s important to remember what’s helping drive the popularity of many games, from first-person shooters to casual mobile titles: their social components.

Epic Games‘ Fortnite, for instance, can credit part of its breakout success the past four years to three factors: it’s free, available on just about every gaming platform (at least until that Epic-Apple court fight blew up last year), and makes it easy to talk to friends whether you’re playing or watching.

“The vast majority are connected with their friends while playing games,” Westcott said. “They use gaming as a social connection while playing.”

More problematically, half of Gen Z respondents said they get news and current events through their social media channels. Given the challenges social media companies have faced with disinformation, gaslighting, and similar issues, that’s not…useful.

Meanwhile, only about one in eight Gen Z members get their news from broadcast networks and cable channels. That compares to Boomers, who turn those actual news organizations about five times as often.

Perhaps, then, it’s not surprising that two-thirds of the people in the Deloitte study, of all generations, said they don’t trust news they see on social media, despite how many turn there for information. In yet another warning sign for social media companies, a strong majority think the platforms are responsible for what’s published on their platforms.

Entertainment beyond the pandemic

It’s still too early to know how entertainment and news will reshape themselves in the months to come, after we finally return to some sort of new normal post-pandemic, and viewing and entertainment habits shift to accommodate things like live events, concerts, moviegoing, and other in-person experiences.

But it’s clear that, as much as online streaming has rapidly reshaped Hollywood during the pandemic, more changes will happen in the coming months and years, driven by Gen Z’s communitarian preferences and digital native sensibilities.

Will Hollywood continue be Ground Zero for the entertainment experiences that this new generation embraces, talks about on social media, and aspires to create? Or will it be gaming platforms such as Fortnite and Roblox, possibly overlaid onto the augmented reality/virtual reality visions of their creators?

As Gen Z moves into adulthood, its members will set the pace for new kinds of entertainment on new platforms a long way from what their elders have known. These latest surveys are giving us just a hint of where things are headed.