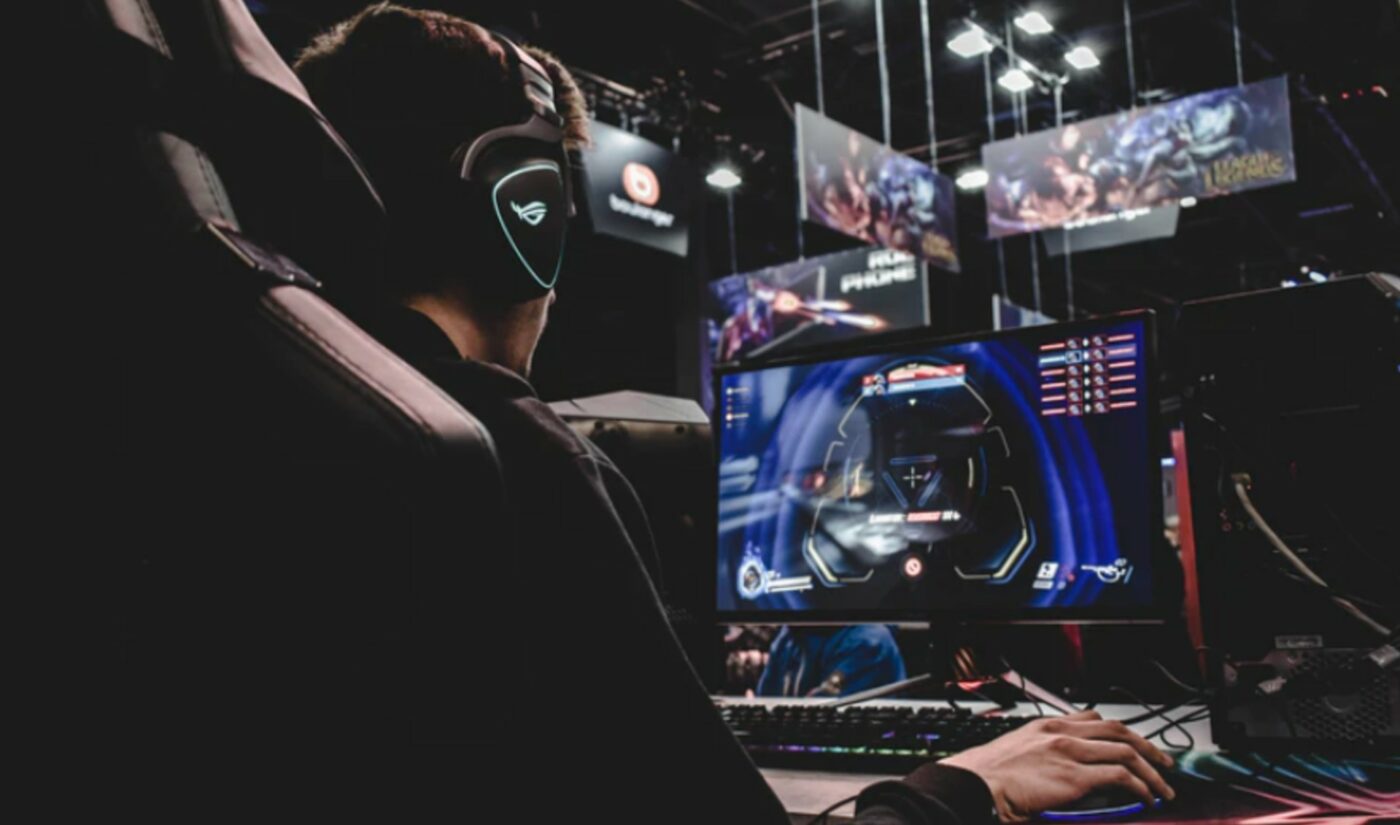 Twitch has announced a significant crackdown on bots, having removed more than 7.5 million fake accounts, it says, in order to purge fake engagement.

Twitch said in a Twitter thread that both follow-botting and view-botting violate its terms of service, and that offending accounts were detected via machine learning technology that it says “will continue to improve and we will continue to operate going forward.”

“We engage in enforcement when necessary, including pursuing legal action,” Twitch continued. (To this end, Kotaku notes that, in 2018, Twitch won a case against two viewbot sellers, who were ordered to pay the Amazon-owned platform $1.3 million).

🛡️ We have been monitoring the rise of fake engagement on Twitch and have identified 7.5MM+ accounts that break our TOS by follow-botting and view-botting. We are taking action on these accounts and appreciate all of the reports about this issue.

Twitch also warned that, as a result of the purge, creators may see a “sudden decrease” in follower and viewer counts in coming days.

Accordingly, Kotaku reports that some smaller streamers have lost hundreds or even thousands of followers — though the ‘follower’ metric is less important on Twitch than on other platforms, where concurrent viewers and total hours watched are far more significant. Top streamers have also seen their counts plummet, Kotaku reports, including Félix ‘xQc’ Lengyel (who lost 2.6 million followers), and Chance ‘Sodapoppin’ Morris (who lost a total of 3.2 million followers).