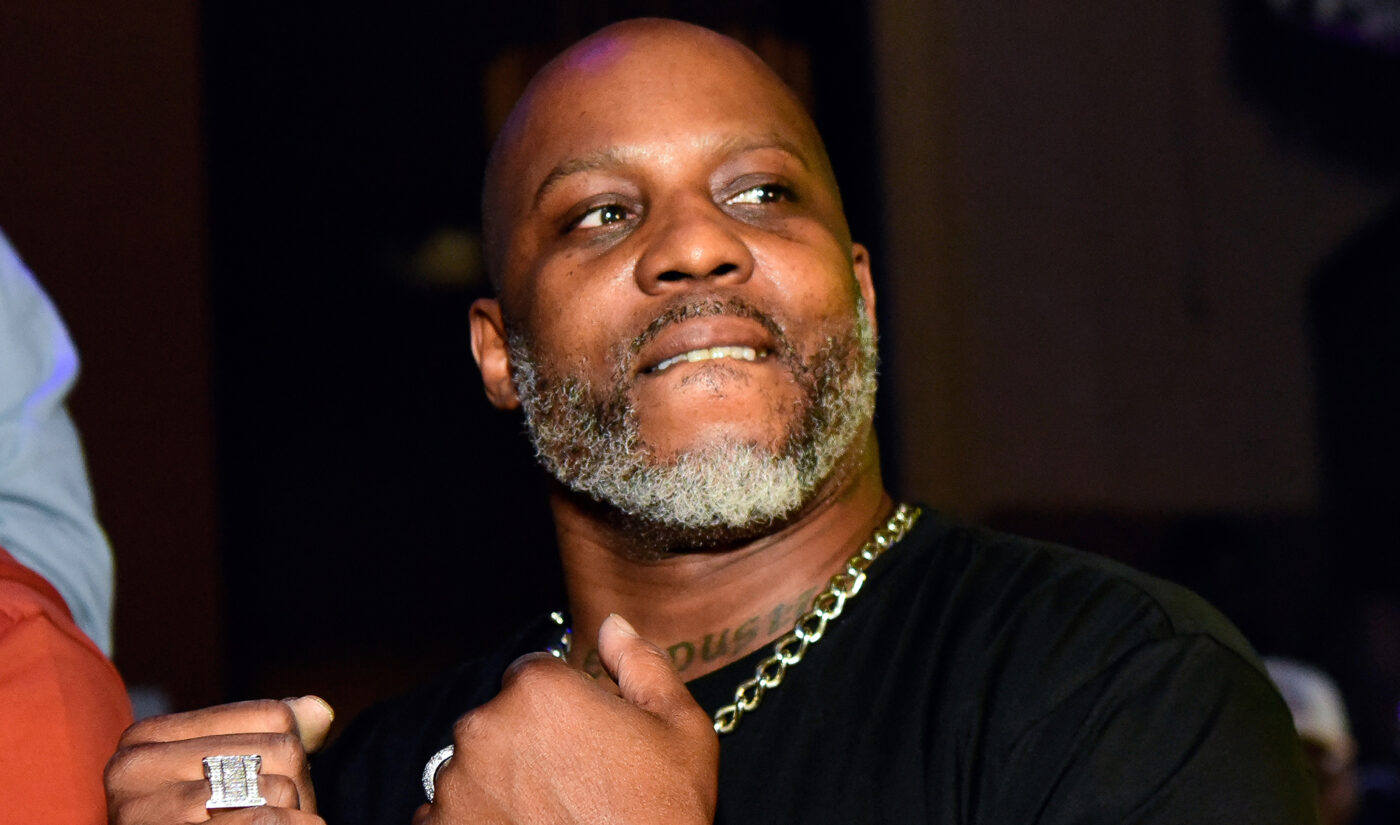 Famous deaths always create reactions on social media, though they can come from different sources depending on who unfortunately passes away. In the case of Prince Philip last week, much of the video coverage was generated by traditional media. But for DMX, that appeared to be fueled by fans, as highlighted below.

Following the death of Prince Philip, the Duke of Edinburgh, tributes to the husband of Queen Elizabeth rolled in from around the world. Looking at Facebook videos from April 5-11, Tubular Labs found over 2,500 videos about Prince Philip, amounting to 159 million views.

Many of the top creators obviously came from the United Kingdom, including E4 (9.3 million views), BBC News (7.1 million), Daily Mail (5.1 million) and the Royal Family (4.4 million). However, United States creators like People Royals (4.3 million) and ABC News (3.8 million) still generated plenty of views on the the topic, as did Australian creators like TODAY and 9 News (which had 2.5 million views apiece).

The top videos from the week:

Obviously Channel 4 was all over the news, with videos posted across various owned pages–E4, Channel 4 and All 4.

Fans mourned the passing of DMX last week as well, after the rapper died at age 50 in White Plains, N.Y. On Twitter alone, over 6,313 videos were posted about him, amounting to over 69 million views. The large majority of those (50.6 million) came on Friday, April 9, the day of his death.

Video content curator Video Quay (@Dvorak) was the top creator with 5.3 million views. The account shared just one video, not of DMX’s music, but the rapper riding the SlingShot amusement park ride with his daughter and assuring her they were going to be all right.

Interestingly, of the top Twitter videos about DMX last week, you don’t get to one of him rapping until the 13th most viewed (posted by @Vada_Fly) with 945K views. Those with more views focus on either fun stories about him as a person, interesting info–like how he wound up in a Sum 41 video–and various clips of him singing backstage or in his free time.

The account’s top video this past week was also the top U.S. YouTube video overall–Beach Money Ball!!. The 40-second video is shot on a mobile device and simply puts dollar totals on holes in the sand. And yet…it collected nearly 94 million views (and even more in the days since).

Similarly, the Klem Family also had the No. 9 YouTube video in the U.S., Money Plate Challenge (18.6 million views). This time a 30-second mobile video, it’s the same basic concept of the first clip–digital labels on three paper plates and members of the family throwing in that direction.

The videos are simple, sure. But they’re clearly racking up views, even as vaccine rollouts would seemingly mean families are less likely to be stuck at home needing these sort of games to keep them occupied.