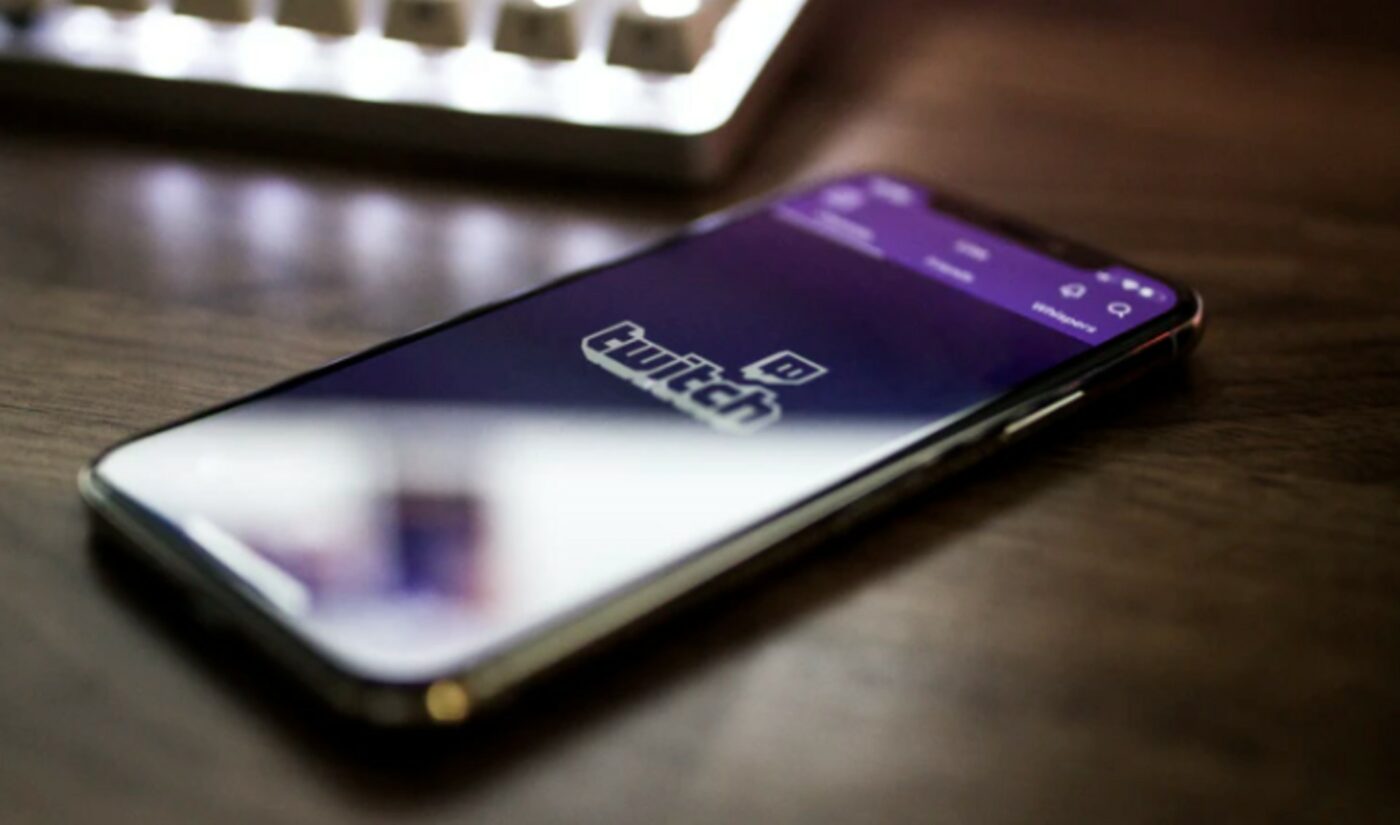 Twitch has unveiled new policies and procedures to punish cases of severe misconduct that occur entirely off of its platform.

The policies arrive after the Amazon-owned streamer began enforcing a refreshed and expanded Hateful Conduct and Harassment policy in January, which redresses on-platform misconduct.

Twitch’s guidelines already state that certain serious cases of hateful conduct or harassment that occur off-site — with verifiable evidence — can result in punishment. For example, if an instance of Twitch harassment also involves harassment on another platform, like Twitter, the company could take that into account — and this policy isn’t changing.

Going forward, however, Twitch says it will now enforce against serious offenses that pose a risk to its community even when such actions take place elsewhere. This was happening to some extent before, Twitch notes, but it will now aim to conduct these more complex investigations — which necessitate the involvement of law enforcement and other platforms — at scale.

Punishable off-platform offenses include: deadly violence and violent extremism, terrorist activities or recruiting, explicit or credible threats of mass violence, leadership or membership in a known hate group, carrying out or acting as an accomplice to non-consensual sexual activities or sexual assault, sexual exploitation of children, threatening violence at a Twitch event, and explicit or credible threats against Twitch staff.

Twitch noted in a blog post that investigating off-platform misconduct marks something of “a novel approach for both Twitch and the industry at large,” and acknowledged that it is currently unable to investigate behavior that falls outside of these aforementioned categories. The company can also only investigate off-platform abuse when there is evidence, including links, screenshots, videos, interviews, or police filings — though these protocols are evolving.

The company also said it is is bringing on a third-party investigations law firm partner to support its effort and increasing the size of its internal law enforcement response team.

And finally, Twitch has launched a new email address where anyone can report egregious, off-service misconduct at OSIT@twitch.tv. Twitch notes that this reporting channel is not intended to be a substitute for contacting law enforcement, which should always be the first step. And to report on-platform misconduct, Twitch advises users to continue using its native reporting tool.