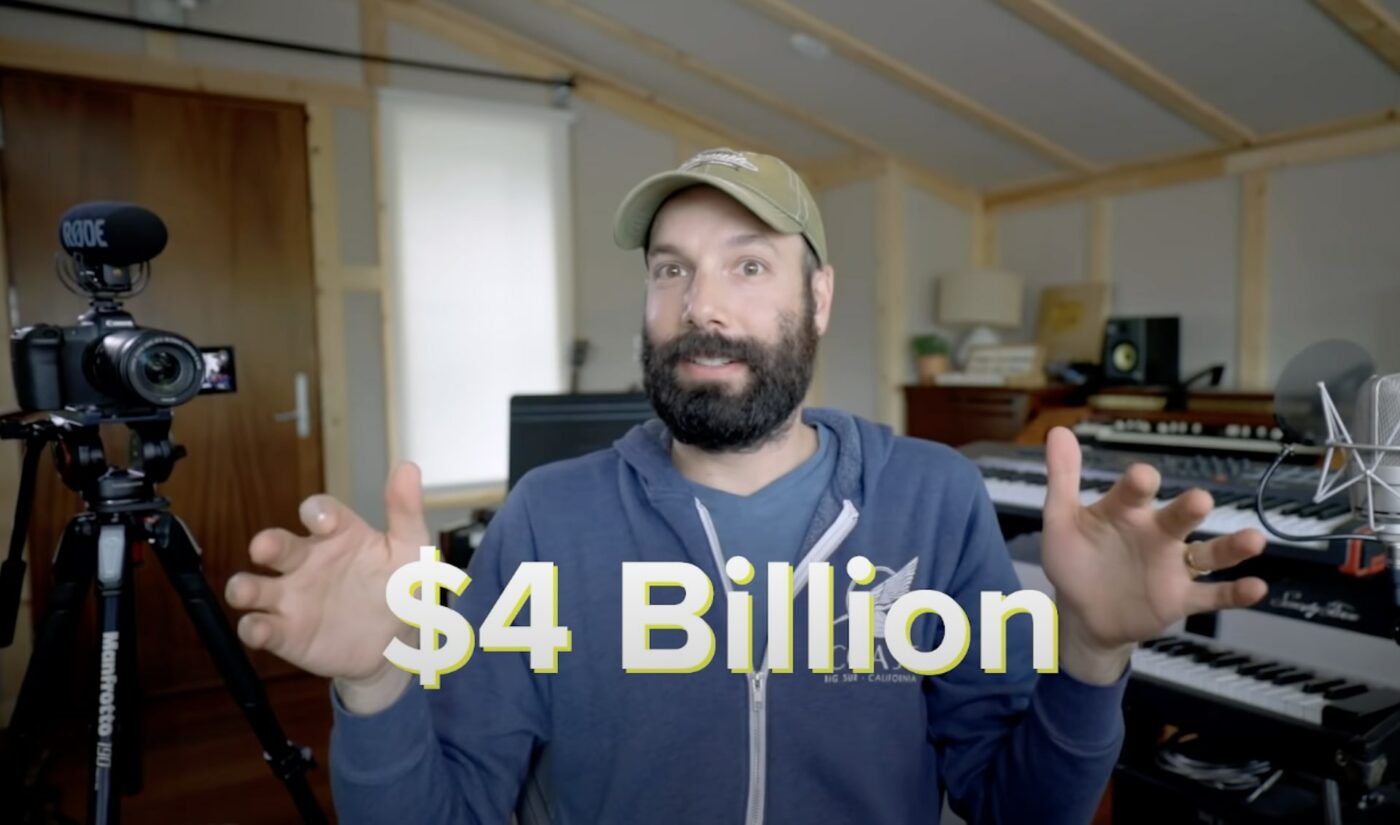 According to its latest investment round, Patreon has more than tripled in value over the past six months.

The company–a subscription site where patrons can fund creators and receive tiered rewards for their support–just raised $155 million in a Series F that valued it at $4 billion, the Wall Street Journal reports.

Its previous funding round, a Series E that raised $90 million in September 2020, valued it at $1.2 billion.

Patreon has now raised a total of $413.3 million in eight rounds since it was founded in 2013.

The significant, rapid growth in Patreon’s valuation was likely spurred by at least two things: 1) The increased traffic it’s received during the COVID-19 pandemic–last year, the platform revealed it attracted more than 30,000 new creators in March 2020 alone. And 2) the white hot Creator Economy ecosystem and what Patreon Founder and CEO Jack Conte describes as a “Second Renaissance” where we’ll witness an extended period of hyper creative growth.

Patreon says it now has more than 200,000 creators supported by around 7 million patrons and that those creators have collectively earned $2 billion since the platform’s launch. Conte also noted per the WSJ that pre-pandemic, there was already a “changing tide” in the connection between digital creators and their audiences. COVID simply accelerated it.

Patreon did not say where the new funding will be allocated. Its $90 million Series E went to three areas: international expansion, “enhancing the patron experience,” and new discovery tools for creators.