Snapchat Testing ‘Remix’ Tool In Stories, Which Is Akin To TikTok Duets 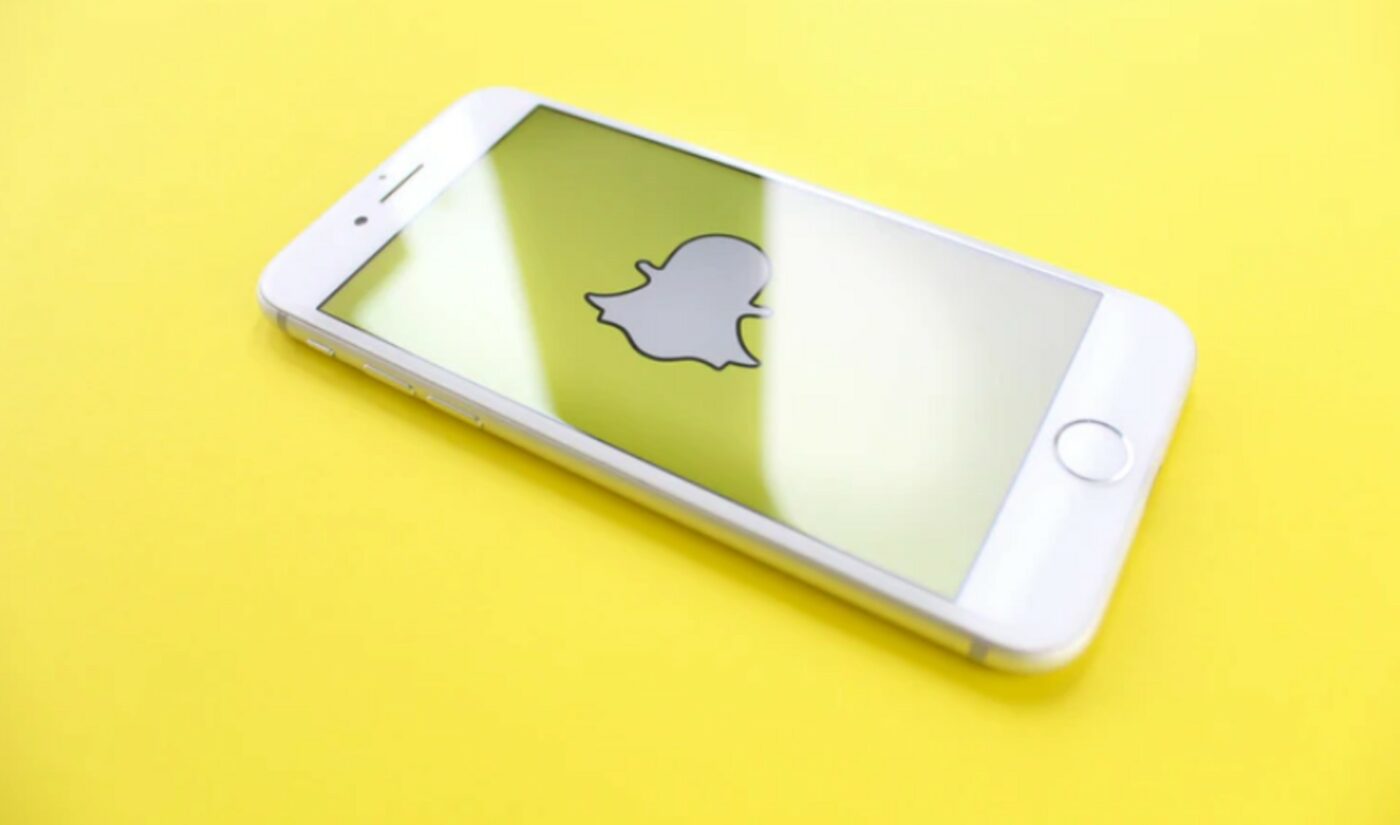 After launching its Spotlight platform, which offers enticing financial incentives for content creators in a venue that many have compared to TikTok, Snapchat is testing a new feature called Remix that feels roughly akin to a key TikTok tool.

TikTok Duets are available to the community at large — enabling users to record videos alongside another original clip as it plays — and Snapchat’s Remix will offer this same capability. However, at launch, Snapchat’s Remix can only be applied to Stories shared between friends, Techcrunch reports.

Remix enables users to create fresh content using existing Stories, including reaction videos. The tool is available in a number of different formats, in which videos can appear side-by-side, top-and-bottom, or overlaid directly on top of one another. Remix gives users the ability to choose — with a toggle switch — who can reuse or re-share their Snaps.

Snap confirmed to Techcrunch that Remix was being tested among friends, but the outlet reports that the test is likely to expand to other parts of the Snapchat app, including Spotlight.

“I can confirm that externally we are testing the ability to reply to a friend’s story with a remixed Snap,” a spokesperson told Techcrunch. “It lets you build on your friend’s Snap while recording your own alongside the original as it plays for contextual conversations on Snapchat.”

Instagram, too, is testing a TikTok Duets copycat — also called Remix — that started out within Stories but subsequently became available within its Reels product, Techcrunch reports.

#Snapchat is working on the possibility of remixing friends’ Stories 👀

ℹ️ You can choose between different layouts to create your snap. pic.twitter.com/VJcEtMc9Ea