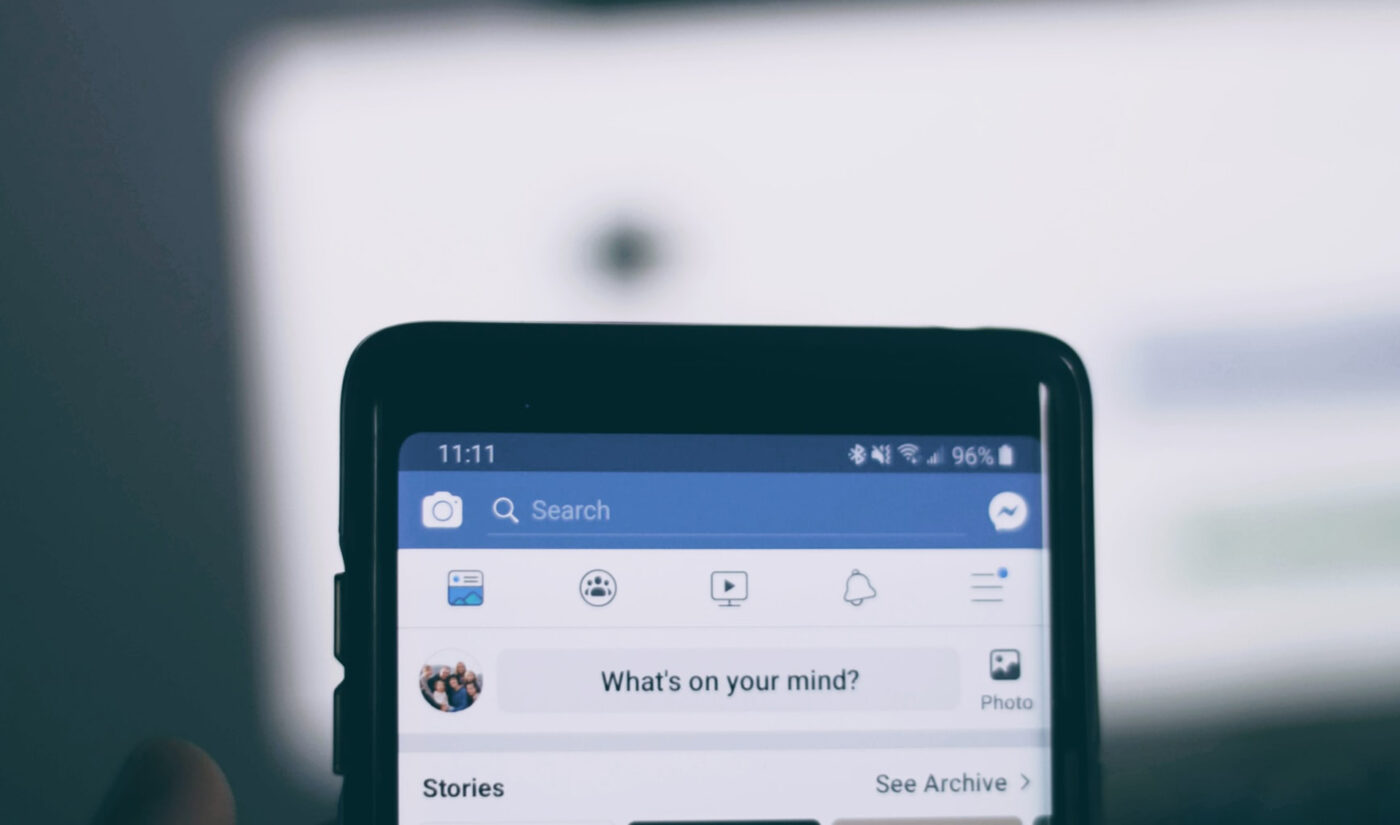 It’s the age of TikTok, and Facebook knows that: the social media giant recently announced it is introducing monetization features for shortform content and Stories, and is updating its eligibility criteria so more creators will qualify for monetization.

Starting last week, creators can earn money on videos as short as one minute, down from the previous three-minute minimum. Videos one minute long will have one “minimally interruptive ad” run at 30 seconds, Facebook says.

It has also bumped ads up a bit in longer videos: previously, three-minute videos could begin showing ads to viewers one minute in. Now, creators can set an ad to roll at 45 seconds, a shift that ostensibly should increase the number of views generating money for the creator (and Facebook).

As for Stories, Facebook says that in the coming weeks, “we’ll begin testing the ability for content creators to monetize their Facebook Stories with ads that look like stickers and receive a portion of the resulting revenue.”

The initial test of that feature is “small,” the company added, but it hopes to eventually offer these stickerlike ads on all shortform content. It didn’t say what cut of revenue creators could make from these ads.

Per The Verge, which talked with Facebook’s director of product management Yoav Arnstein, the stickers are still in an early conceptual phase, but the plan is for them to offer contextual advertising on relevant videos–so a video about a tourist hotspot might offer a sticker about a local business.

In addition to adding more monetization features, Facebook is expanding monetization as a whole to more creators–specifically those making shortform content.

The new threshold for monetization mandates that to qualify for ads, creators must have “600,000 total minutes viewed from any combination of video uploads–on-demand, Live and previously Live–in the last 60 days,” Facebook says.

They also must have 10,000+ followers on their Page and five or more “active video uploads” or crystallized live stream videos available on their accounts.

Before, Facebook would only count on-demand videos (that is, your normal YouTube-esque upload) at least three minutes long. Now it will count any length of video, and is accepting live streams and recorded copies of previous live streams.

Other updates Facebook offered include: a $7 million investment in educating users about its onsite creator-tipping currency, Stars; expanding Fan Subscriptions and online events to more countries; and new eligibility critera for creators who want to join Facebook Gaming. You can read more about those here.