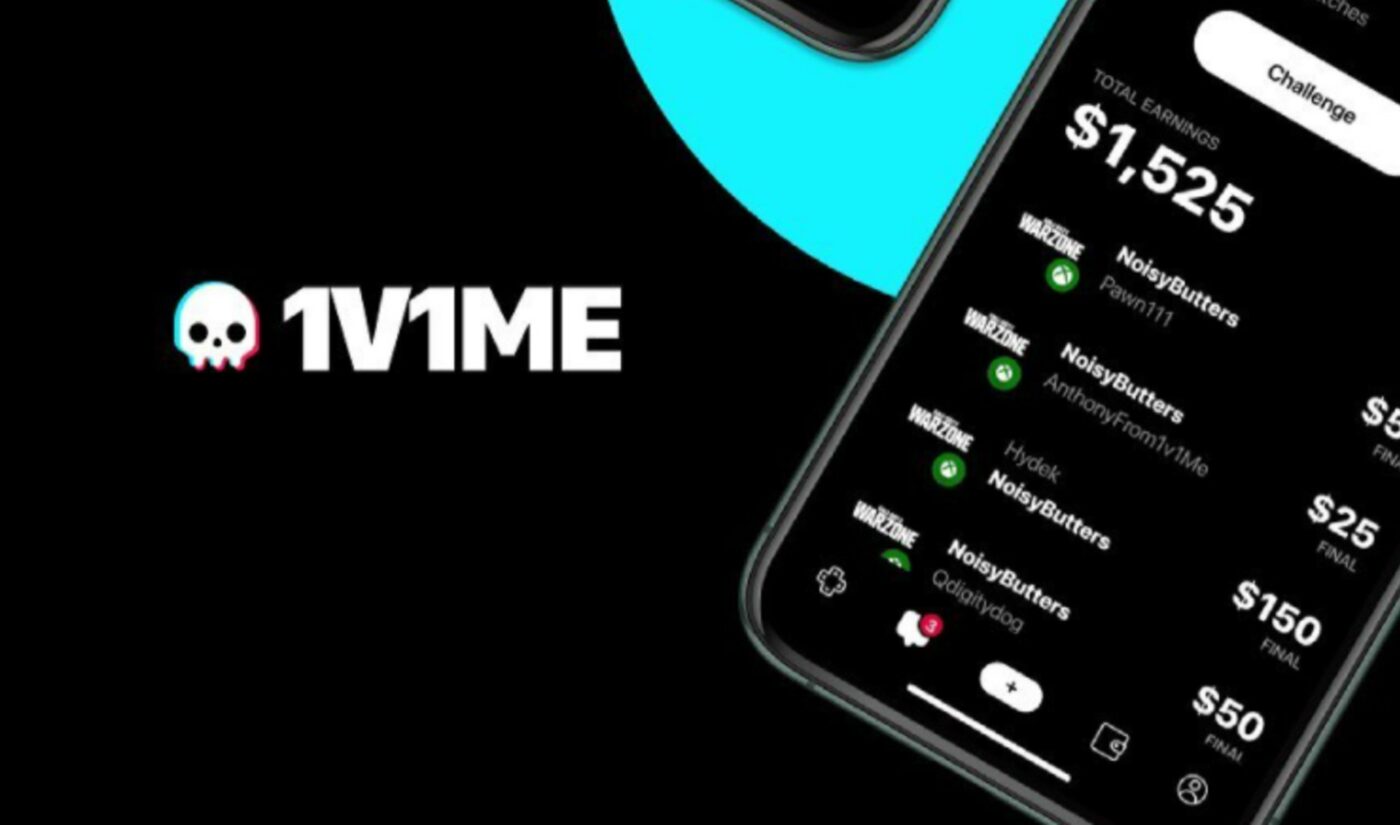 The startup 1v1Me wants to add a betting component to online gaming, and is squarely targeting the gaming creator community in getting off the ground.

1v1Me, which was co-founded by the young entrepreneurs Anthony Geranio and Alex Emmanuel during the pandemic, enables users to gamble on one-on-one online games, Techcrunch reports. The invite-only app is thus far focused on Call Of Duty (including Warzone, Modern Warfare, and Black Ops Cold War) as well as Fortnite.

The platform functions by linking competitors’ bank accounts, and then puts a mutually agreed-upon sum of money in escrow. 1v1Me then monitors the game stream on Twitch, and promptly transfers winnings to the victor.

Techcrunch notes that the company is endeavoring to cultivate a faction of influential creators at launch, with wagering being harnessed as a key engagement tool. It has already recruited NoisyButters (who is also an investor, with 1.1 million YouTube subscribers), Lunchtime (27,000 subscribers), RLaw (27,000 Twitch followers), and Vonniezugz (3,000 followers). Interested gamers can receive invites from those who are already on the platform, or by following the company on Twitter.