Indie Spotlight: Chemistry In The Time Of COVID With ‘Girl Night Stand’ 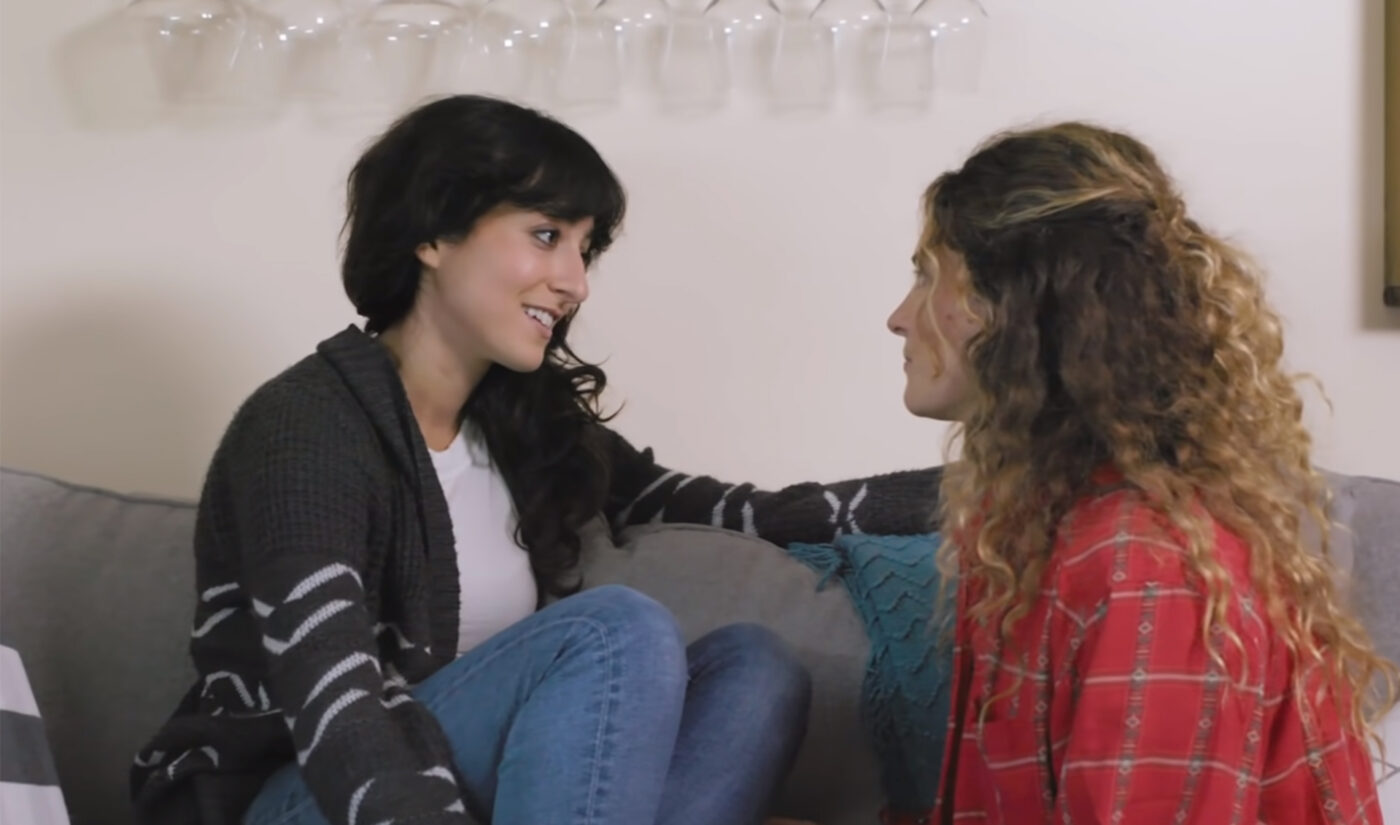 We’ll be frank: In the midst of COVID hell, queer short film Girl Night Stand: Chapter 2 is a refreshing bloom of cozy warmth.

A nine-minute sequel to 2016’s Girl Night Stand, chapter two picks some time after main characters Katie (Jenna Laurenzo, also the film’s writer, director, and producer) and Sarah (Meryl Jones Williams) had their first fateful one-night stand. The two fell out of touch, but with the pandemic radically reshaping everything about life–and possibly love?–Katie has reached out to Sarah to see if their spark still flickers.

“At a time in which connection is so important, craved for, and needed, I tried to explore the depth of connection,” Laurenzo told HuffPost. “Even fleeting moments have an imprint on us…Those intense moments of connection present a door in which we have a choice to enter or flee. I’m hoping the audience finds them asking themselves what they’d do.”

Without spoiling too much, it’s safe to say Katie chooses to stroll right through that door–which is where Girl Night Stand tackles the realities of COVID in a way that neither romanticizes them nor detracts from Katie and Sarah’s charming chemistry. There’s brief mask awkwardness when they meet face-to-face (Katie’s assumed they’ll wear them and Sarah’s assumed they won’t), and a midkiss sneeze is a moment of panic until Katie admits she’s just allergic to Sarah’s new cats.

For now, you can check out the original Girl Night Stand right here, and watch the sequel below.