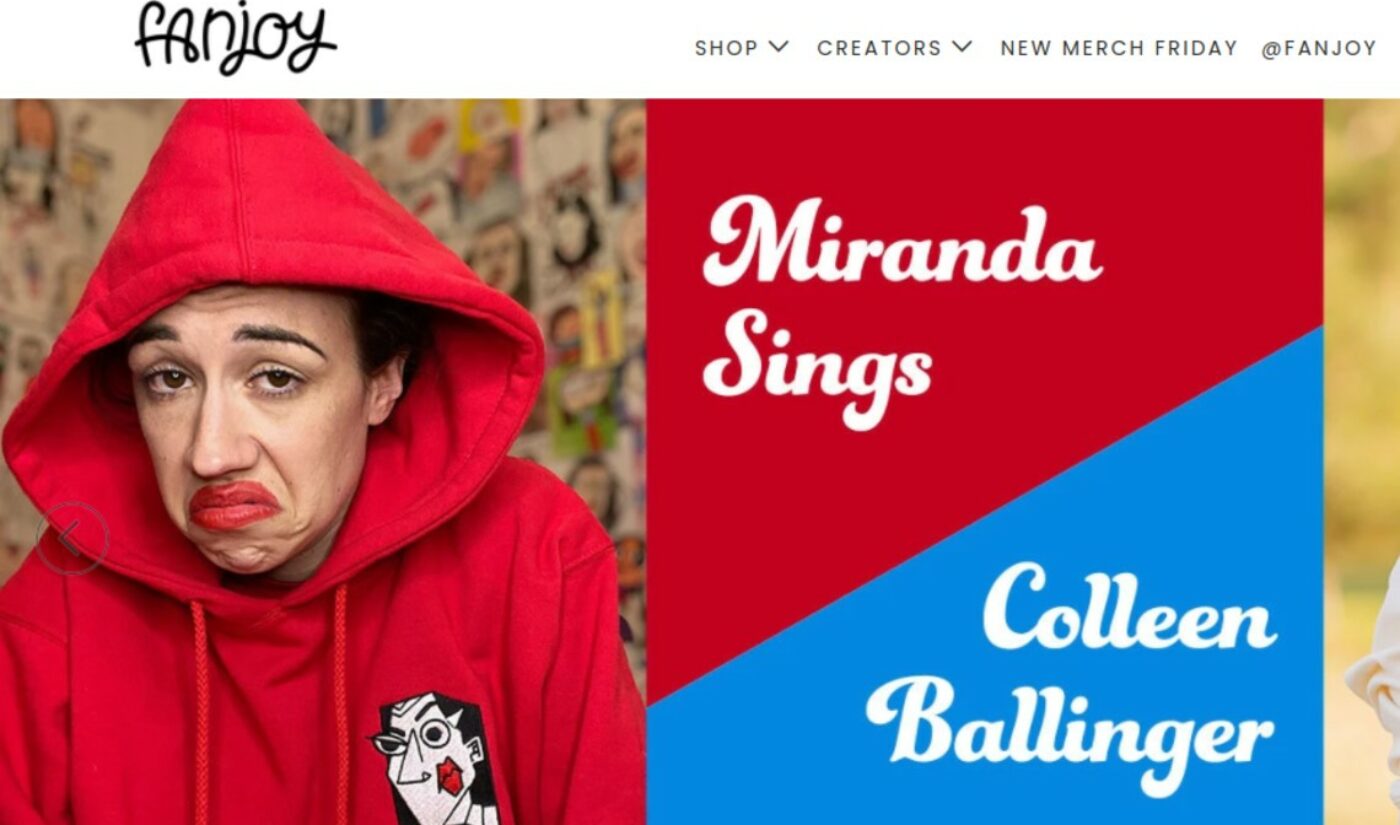 Rather than simply ordering a personalized shoutout on a gift recipient’s behalf, the platform is launching a new gift card option, so that recipients can purchase their own. In a blog post, Cameo noted that the feature was developed because its native clips are so frequently used to fete birthdays, holidays, and other occasions — and so the company wanted to provide more flexibility for both gift givers and recipients alike.

Gift card credits can be redeemed for the standard Cameo product, to send DMs to celebrities, and even for the platform’s latest product, Cameo Call, which fosters one-on-one, in-app video calls — but which is currently still in beta.

Cameo gift cards can be purchased through the company’s website, and are available in any denominations between $5 and $500. After purchase, virtual gift cards are emailed to a recipient at a specified date and time. When recipients open their cards, they will be directed to a redemption page to load the credits onto their accounts.

“Gift-giving currently accounts for the majority of Cameo’s bookings  —  and we heard that fans wanted a faster and easier way to send Cameos as gifts,” the company wrote. “Specifically, Cameo gift-givers requested an option to let recipients choose who to connect with, and last-minute gifters wanted to guarantee their Cameos were delivered on time.”

Last month, Cameo announced that it had processed $100 million worth of orders in 2020, with 75% of that sum going directly to creators. As usage has skyrocketed during the pandemic, the company says that 10,000 creators onboarded in 2020, with 150 creators earning six figures annually through their work on Cameo alone. The company is also reportedly currently in talks to raise $100 million in funding at a $1 billion valuation.