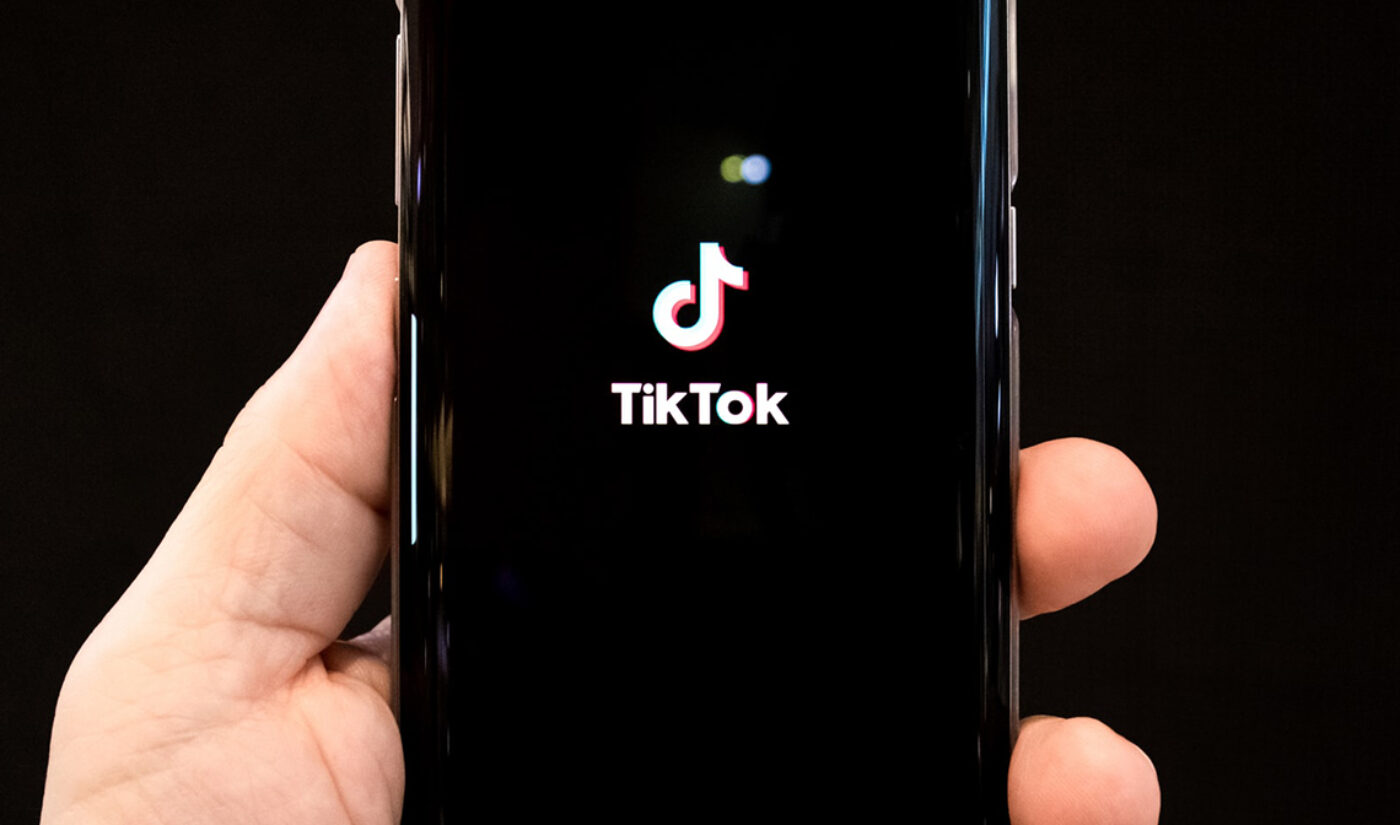 TikTok removed nearly 350,000 videos for violating its rules against election msinformation, disinformation, and manipulated media in the latter half of 2020, the platform revealed in its third transparency report.

A further 441,028 videos were restricted from appearing in users’ For You feeds because they were flagged by fact-checkers, TikTok said.

Like virtually all other social media platforms in this post-Cambridge Analytica era, TikTok prepared for the 2020 election by enacting special misinformation policies and adding tools to direct users to factual information about things like voter registration, mail-in ballots, and race results.

“Our proportionate focus on both foreign and domestic threats to our platform and overall elections integrity during the US 2020 elections was the right approach,” Michael Beckerman, TikTok’s VP/head of U.S. public policy, and Eric Han, its head of U.S. safety, said in a statement.

They also noted that TikTok continues to battle notorious conspiracy movement QAnon, and “continually must update our safeguards as content and terminology evolves.”

Ahead of the next election, the duo said, TikTok is working on improving four things about its approach to misinformation. First, it’s “working to advance our models so that we can better identify altered versions of known disinformation.” Second, it’s developing systems to prevent “repeat offenders from circumventing our enforcement decisions.” Third, it will continue launch in-app guides about elections “sooner in the elections process.”

And last, it will crack down more thoroughly on political advertisements–specifically those involving creator-made content paid for by political sponsors.

“More investment is needed to educate creators and brands on disclosure requirements for paid influencer content,” Beckerman and Han said. “TikTok does not allow paid political ads, and that includes content influencers are paid to create, and we expect our community to abide by our policies and FTC guidelines.”

As for account removals, TikTok disabled 6,144,040 accounts for Community Gudelines violations; removed 9,499,881 accounts for spam; and prevented 173,246,894 accounts from being created “through automated means.”

Additionally, it rejected more than 3.5 million ads for violating its advertising policies.

You can read the full report here.