Hosts Of Gimlet Media’s ‘Reply All’ Step Down After Allegations Of Toxic, Anti-Union Behavior 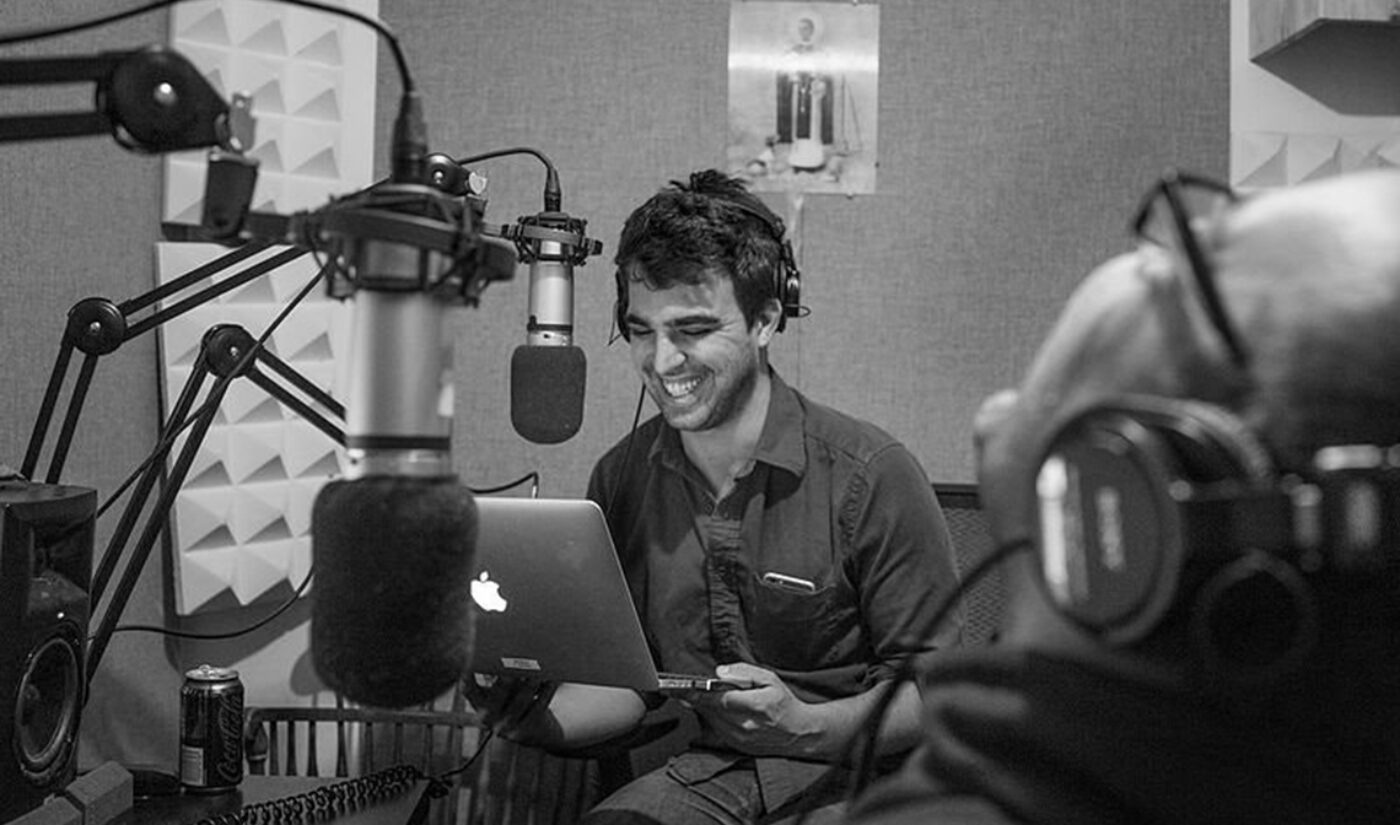 Host P.J. Vogt and senior reporter Sruthi Pinnamaneni have stepped away from their longtime roles at internet-focused podcast Reply All after allegations they fostered a toxic workplace similar to that of Bon Appétit‘s Test Kitchen.

Reply All, which Spotify-owned Gimlet Media has produced since 2014, recently debuted a Pinnamaneni-led series detailing the now notorious racism faced by staffers of color at Bon Appétit‘s YouTube arm. (For those unfamiliar, numerous members of the Test Kitchen team left Bon Appétit last summer amidst what Reply All describes as “an online reckoning” for the culinary brand.)

“The BA staffers’ stories deserve to be told, but to me it’s damaging to have that reporting and storytelling come from two people who have actively and AGGRESSIVELY worked against multiple efforts to diversify Gimlet’s staff & content,” he tweeted, adding that “PJ and Sruthi contributed to a near identical toxic dynamic at Gimlet.”

He went on to explain that as Gimlet’s biggest show (Reply All boasts five million downloads per month), its team has a significant amount of organizational leverage.

“When they spoke, the company listened,” he said. “But they rarely exercised this power beyond the scope of their team. It was a clique.”

“I told [Vogt] specific stories about POC who felt they had been discriminated against, the countless people who felt they had no pathway to promotion,” he said. “I tried telling him about my own experiences here. How someone in senior leadership told me that they hadn’t worked with me on diversity issues because I seemed too angry.”

Vogt “didn’t comment on the diversity part, but made sure to tell me that I had in fact seemed angry,” Eddings said.

He noted that Vogt later apologized to him, and last week apologized to the union as a whole. Pinnamaneni “sent me an email,” Eddings said. “Not an apology but wanted to chat on the phone. I’ve been told she wanted me to talk to her for this series, which is RICH.”

In a staff email obtained by Vulture, Gimlet’s managing editor Lydia Polgreen said Pinnamaneni has stepped down from the Test Kitchen series, and Vogt is leaving Reply All entirely.

“From the moment I arrived at Gimlet, it was clear that our culture needed work, and that there were big things that needed to change to make this a better more equitable place,” she wrote.

Spotify told The New York Times that Reply All will continue to air.