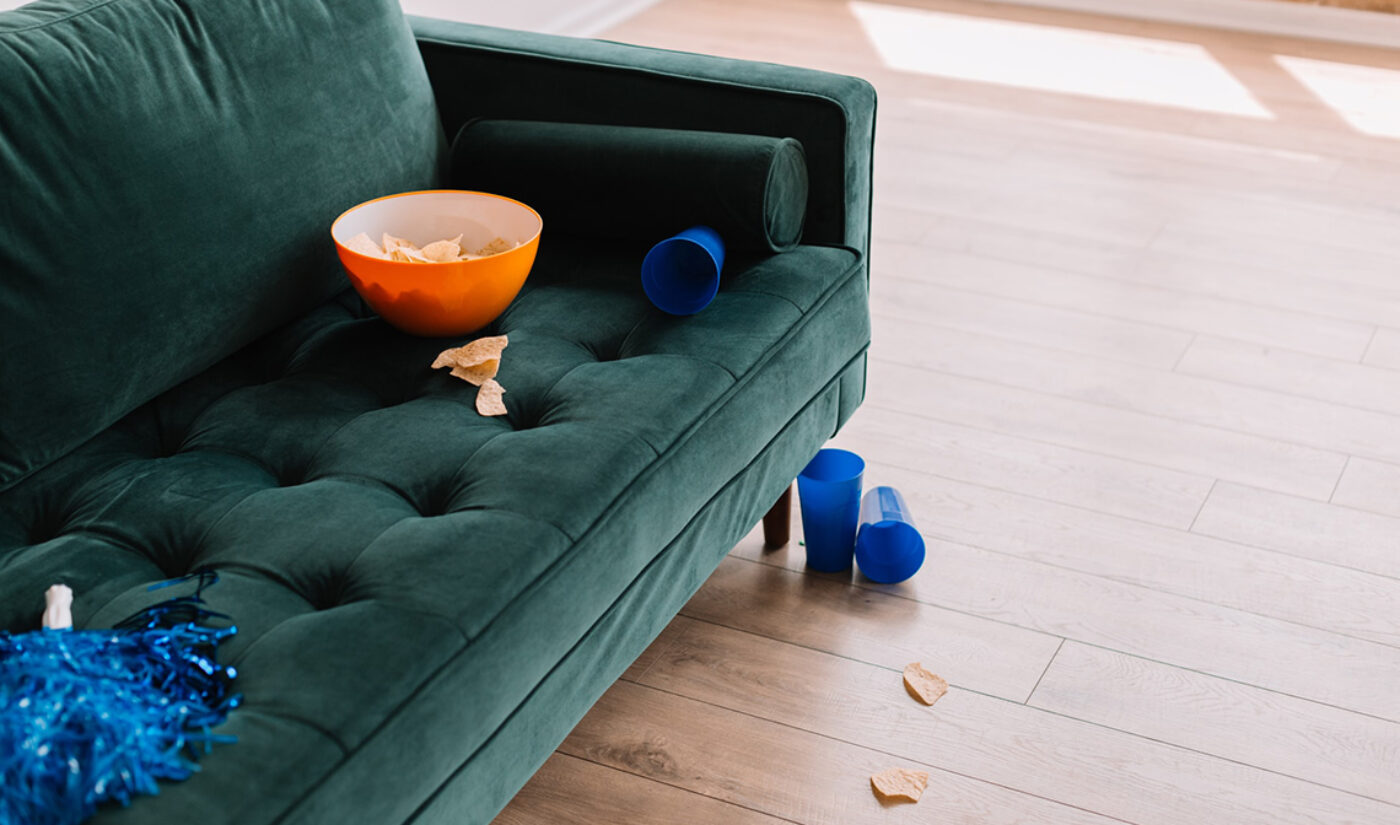 The Super Bowl may last just four hours, but the buzz around the game goes on for weeks, both before and after. According to Tubular Labs, the NFL not only was a major topic for Twitter videos–but also a top creator itself.

For the 10th time, @TomBrady arrives for the #SuperBowl (via @NFLonCBS)

The league led the way for Super Bowl-related videos on the platform, generating 42.4 million views on 110 uploads from Feb. 1-7. Tops among those was a clip from game day, when Tom Brady arrived at the stadium. Brady wound up winning his seventh Super Bowl in 10 tries on Sunday evening.

The NFL, of course, wasn’t the only creator with Super Bowl video content on Twitter. The topic generated over 169 million views during the timeframe, and the most-watched video was Verizon‘s promotion for Alicia Keys and its #BigConcertSmallBiz event (21.6 million views). TV ads made up half of the top 10 Super Bowl videos on Twitter, and 12 of the top 20. Instead of posting ads themselves, many brands wound up partnering with influencers–especially NFL players–to get their messages out.

Though T-Mobile had two ads air during this year’s Super Bowl, another starring Brady and tight end Rob Gronkowski missed the cut.

The humorous spot about changing teams was the top U.S. sports video on Facebook from Feb. 1-7, with 11.4 million views. It was the wireless carrier’s top video since the start of 2020, garnering 8.5 million more views than the next most popular video (a since-removed clip from Justin Bieber‘s New Year’s Eve performance).

T-Mobile’s most popular Facebook videos since the start of 2020 are celebrity- and/or ad-related. The top three by views have all been published since Jan. 1 of this year.

Despite it being Super Bowl week, WWE still managed about 10% of sports video views on Facebook during the timeframe, according to Tubular. The NFL actually finished third in terms of views for U.S. sports videos on the platform, behind both WWE and the NBA.

Super Bowl ads were all over YouTube last week as brands released teasers and the spots themselves leading up to the big game. Most popular among those was Amazon‘s Alexa’s Body ad, which starred Michael B. Jordan as a humorous take on what could happen if the brand’s virtual assistant was a real person. The commercial generated nearly 78 million views on YouTube during the timeframe — No. 1 among all U.S. creators on the platform, per Tubular. Amazon was the top U.S. YouTube creator on the platform as well from Feb. 1-7, besting WWE, fellow Super Bowl advertiser Jeep, and the NBA.

Notably, six of the top 20 U.S. YouTube videos were Super Bowl ads (or “banned” Super Bowl ads, in the case of T-Mobile). Perhaps the savviest use of YouTube came from Cardi B, however. The rapper not only appeared on millions of TVs courtesy of an appearance in Uber Eats‘ Wayne’s World-inspired ad, but also revealed the video for new single “Up.” The music video wound up out-drawing the commercial, 27.7 million views to 12.9 million during the week.