Teespring Goes Live With ‘Spring’ Rebrand, Has More Than 450,000 Creators 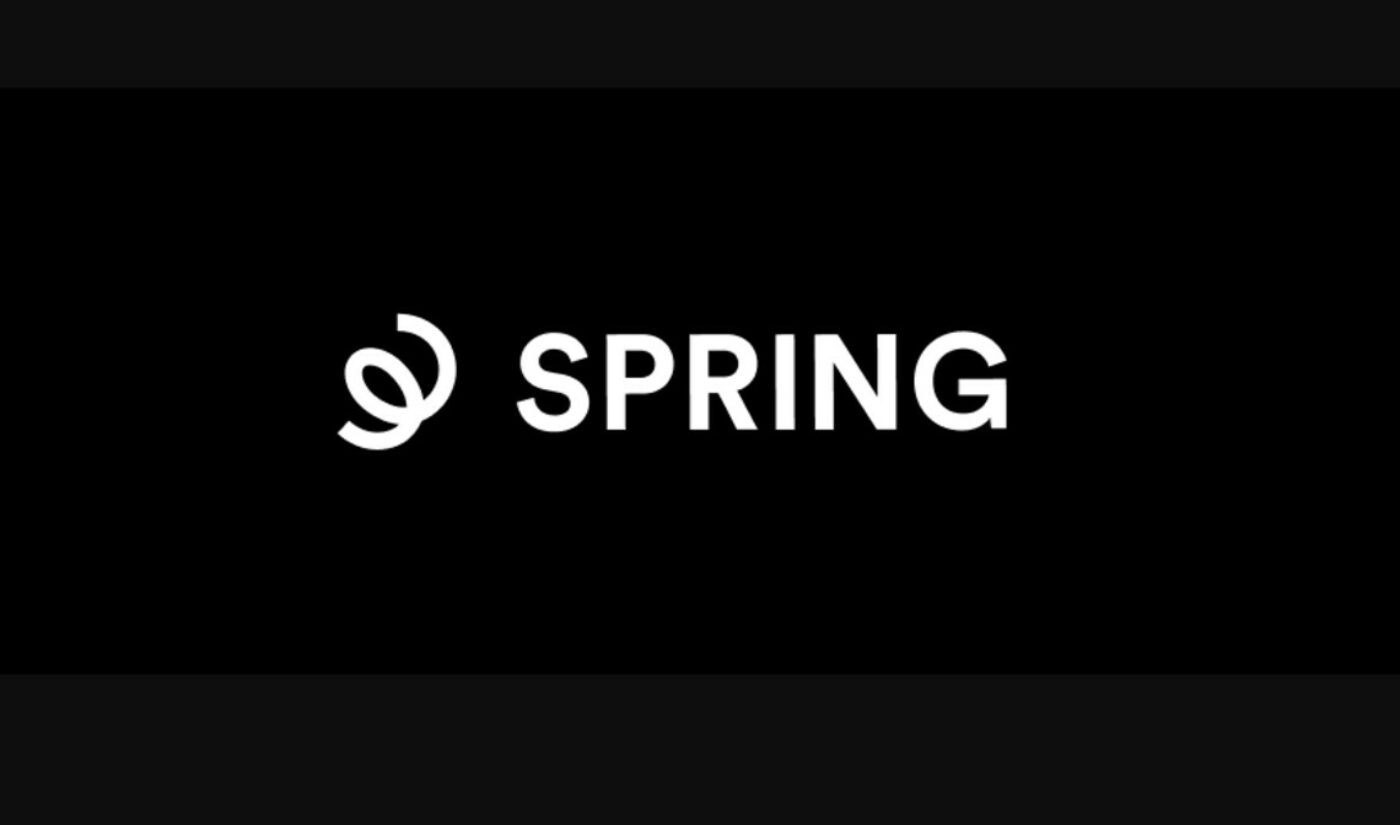 Creator-centric ecommerce platform Teespring has gone live today with a rebrand — dropping the ‘Tee’ from its name to be henceforth known exclusively as Spring.

The change shifts Spring’s focus away from being known as a purveyor of T-shirts and other early forms of merch, and illuminates its work in myriad product categories — both physical and digital — via its native platform integrations with YouTube, TikTok, Twitch, Instagram, and Discord. Today, more than 450,000 creators are vending wares with Spring, the company said.

“The shift to become Spring is a declarative statement to the creator economy that our vision is to become the underlying architecture that helps power monetization through commerce,” CEO Chris Lamontagne said in a statement. “Our business has been on a fantastic journey from custom tees to building social integrations — but I couldn’t be more excited for this next chapter.”

The rebrand, architected by the company’s newly-tapped VP of marketing, Les Green, also comprises a new website at spri.ng. The new name and URL is meant to connote the temperate season known for growth, while also representing a launching pad and connective mechanic device for any given creator’s business.

And the idea of growth for Spring is not ill-timed. Both in terms of the business – Lamontagne hopes the company will do a billion dollars a year in revenue within 3 years – and its place in the market.

Last month the company found itself in the middle of a controversy due to illicit actors trying to vend  ‘Camp Auschwitz’ paraphernalia on the platform. Individuals wearing similar anti-Semitic apparel were photographed during the insurrection at the Capitol earlier this year. Spring successfully flagged the design within hours of its posting and permanently banned the users and subsequent copycats over the next several days.

The incident was 1) troubling, but 2) gave Lamontagne a new perspective on what accountability could look like for platforms in the future.

To regulate content on Spring, Lamontagne said the company already had moderation tools in place including machines to scan imagery and keywords for objectionable content, as well as a substantial human review teams in the U.S. and abroad. In the wake of the Capital riots, the company is amping up these efforts but also introducing new internal trust scores for creators. This marks a bid to shift away from implementing moderation at the content level and instead policing on a creator basis.

In an interview on the Planet Upload podcast, co-hosted by Joshua Cohen, (who is the co-founder of Tubefilter), and Lauren Schnipper (the VP of creator business development at Jellysmack), Lamontagne discussed the incident and questioned if an altruistic future could exist where platforms share information with one another in order to make sure bad actors don’t persist.

“I know there’s a lot when it comes to content moderation that’s being spoken about, but I really feel like bringing back some form of trust as a commodity between platforms is a good idea,” Lamontagne said in the interview. “Maybe I’m being a bit too utopian here, but I definitely believe that collaboration between platforms is the way that we’re going to go way better on this stuff.”