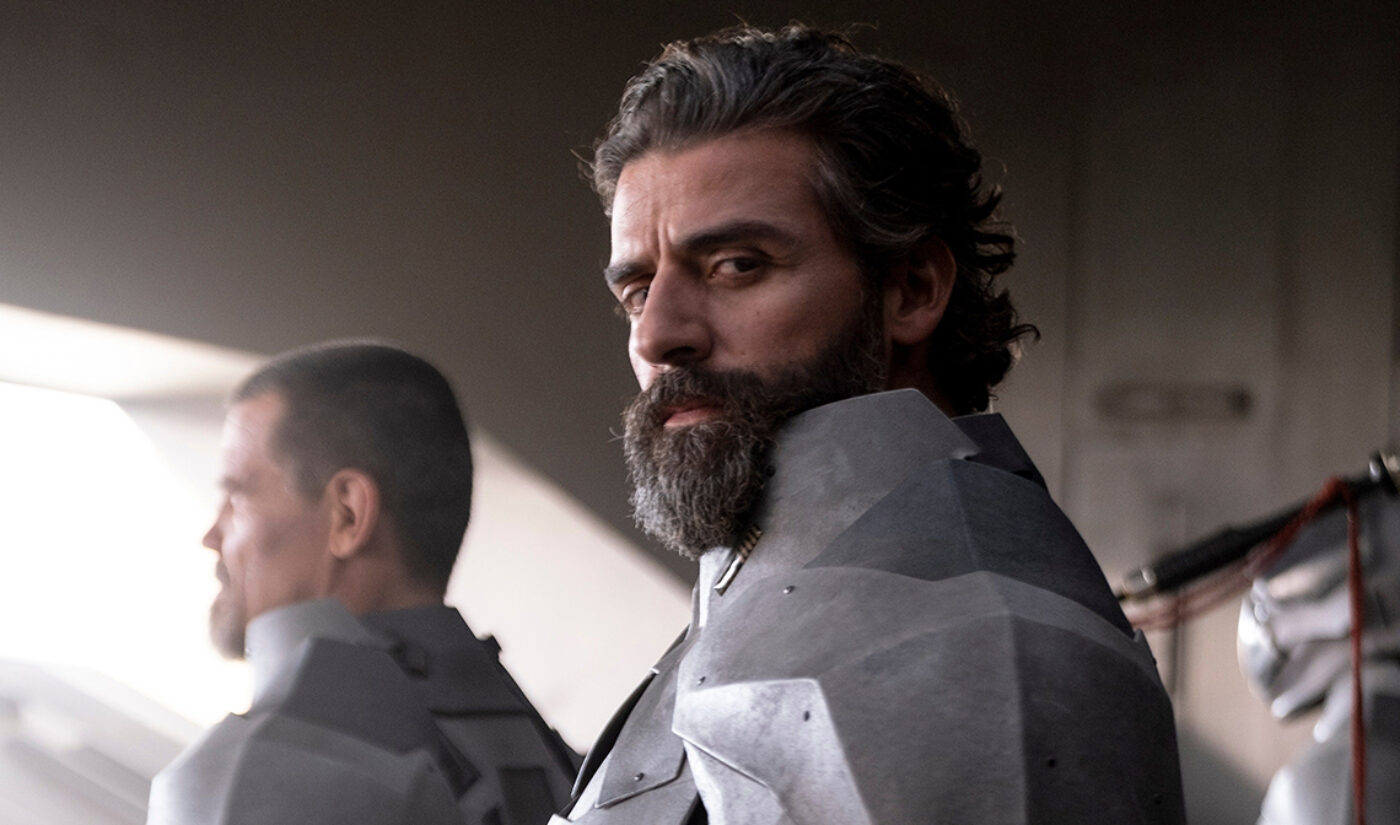 Folks not keen to fork over $15 a month for HBO Max don’t have long to wait: WarnerMedia plans to introduce a cheaper, ad-supported version in the second quarter of this year.

In the media conglomerate’s Q4 earnings call, AT&T CEO John Stankey told investors that HBO Max–which launched last May–has thus far been focused on building a large base of paying subscribers. It’s potentially done pretty well: though WarnerMedia doesn’t disclose exactly how many subscribers HBO Max has solo, it did reveal that together, the core HBO channel and Max now have 61 million subscribers, up 4 million from Q3 2020.

But now, Stankey said, “We need to evolve that.”

He did not give details about how much an ad-supported version of HBO Max could cost, or how many ads consumers might see.

Back in September, people familiar with the matter told Digiday the streamer intends to run a maximum of four minutes of ads per hour of TV shows, and two minutes per hour of movies. They also said HBO Max wants advertisers to commit a relatively low minimum of $250,000 per quarter.

Also during the call, Stankey addressed filmmakers’ and studios’ unhappiness with WarnerMedia’s decision to release all 2021 Warner Bros. films on HBO Max at no additional cost to subscribers–something it pioneered over Christmas with the much-watched Wonder Woman 1984. The move sparked widespread backlash, particularly from Dune and Godzilla vs. Kong producer Legendary Pictures.

“There are things on the margin we’d do a little bit differently, but at the end of the day we will make sure people are being fairly compensated and treated well,” he said, per Variety. “To make lemonade out of our lemons was the right call in this case.”

In addition to ad-supported subscriptions, Q2 should bring a steadier drip of fresh content, Stankey said. He explained that acquisitions have been thinner than expected due to COVID-caused production shutdowns, and thus the Q1 supply of new shows and movies is “a bit of a stretch.”

“We’re still fighting through dropping content at the right rate and pace as we want to,” he said. “Expectations are we hit our stride as we get into the second quarter.”