This Week In Social Video: Impeachment, ‘Among Us,’ James Harden 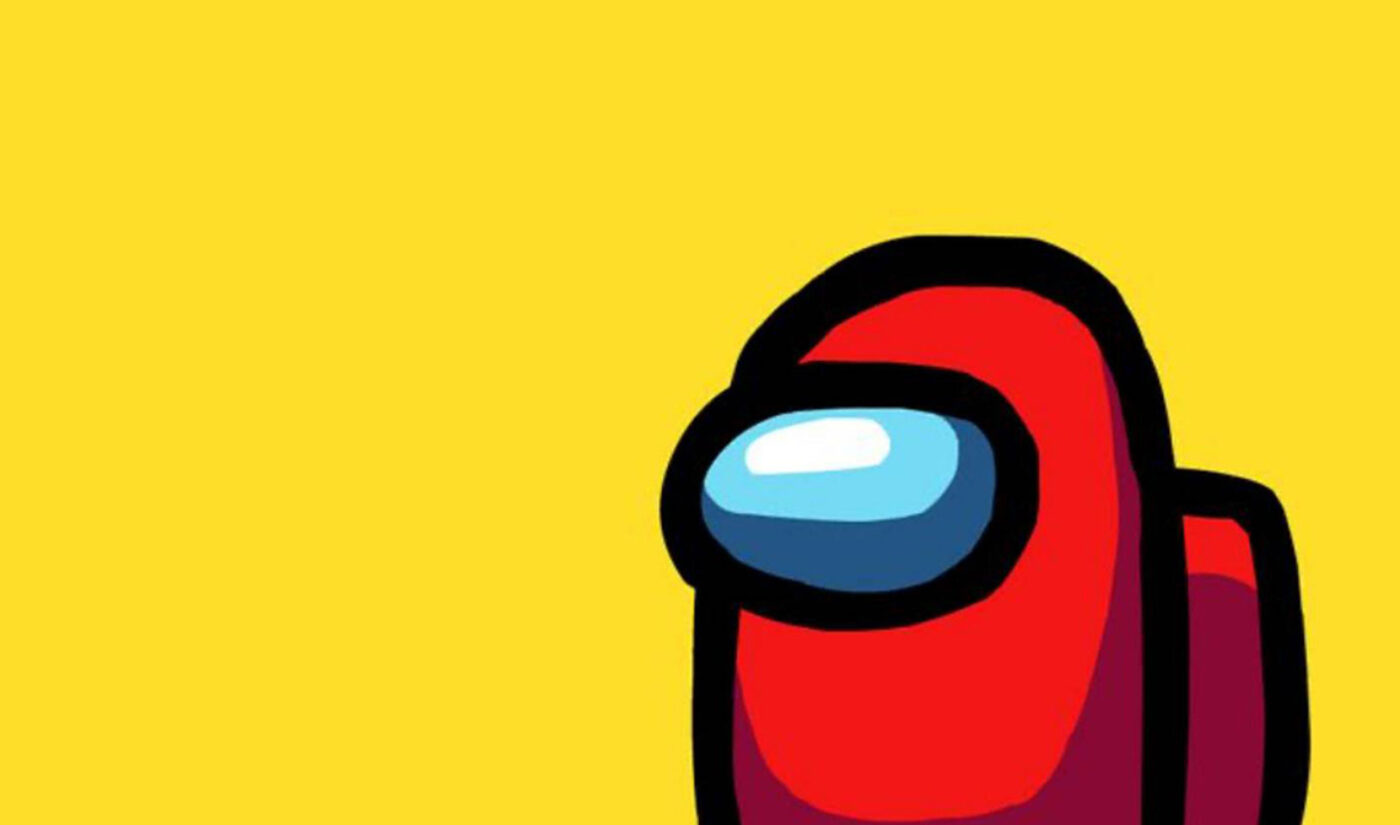 Yes, the president was impeached (again), but that was just part of a busy week on social video. Below is a look at data around that coverage, plus some of the other top trends.

Given the current state of the world, we could all probably use some animals to brighten our mood. Over the last seven days, The Dodo‘s videos have been surging, largely on the strength of videos about dogs. From Jan. 11-17, 61% of the Dodo’s new video uploads on Facebook had to do with dogs–including six of Facebook’s top 10 by views.

The dog-focused videos helped push the Dodo to the top of the leaderboard for U.S. Facebook creators during the week (per Tubular Labs), with Guy Spends Days Comforting Terrified Dog He Rescued collecting over 32.4 million views (eighth-most views of any Facebook video in the timeframe).

Of course, the Dodo isn’t just focused on dog videos, but given the prevalence of dog videos from the week, these were the top five they uploaded:

LeBron’s reaction to the Nets getting James Harden

As the president was getting impeached last week, the NBA had its own major news story going on as well. The Houston Rockets traded superstar James Harden to the Brooklyn Nets, helping the Nets form a “superteam” with Harden and fellow standouts Kevin Durant and Kyrie Irving. The move could hamper LeBron James and the Los Angeles Lakers‘ chances to repeat as champions, something video creator Mark Phillips quickly capitalized on.

His video How Lebron was when he found out James Harden went to the Nets swiftly made the rounds on Twitter, presenting a satirical look at James’s reaction to the trade. The video was such a hit that it even caught the attention of James himself, who quoted the tweet with what was arguably its most memorable line: “I’M 36!!!”

The video was Phillips’s most-viewed on Twitter to date, with 16.8 million views. Tubular data shows it was the second-most viewed video of the week on Twitter, only trailing Netflix‘s announcement of a new movie on the streaming service every week of 2021.

Politics and Among Us

Videos about Trump’s impeachment and the fallout from the coup attempt continued to drive views on YouTube. According to Tubular Labs, CNN and MSNBC were the top two U.S. creators for the week, while NBC News was fourth. Interestingly, however, was an individual’s name listed alongside those media titans: Jake Fellman.

The 23-year old YouTuber (2.17 million subscribers) generated 56 million views on just seven videos, and all were around hit video game Among Us. More surprising still was that each of his videos ran for under 30 seconds. With about 1.2 billion YouTube views since the start of 2020, Fellman’s big week made up 4.6% of that total. He’s had bigger weeks than this one, too, as a similar Among Us short generated 109 million views.

As mentioned, though, CNN was the top U.S. YouTube creator for the week. The cable news channel published 37 different videos on the week with at least a million views, and nearly all covered the riot fallout or impeachment (COVID-19 was the other topic of note). It was the biggest week for CNN on YouTube since the presidential election in November.

MSNBC had several videos with more than a million views, but posting strategy was definitely volume-based, as it published 197 videos for the week (versus 68 for CNN). Both this week and last–Jan. 3-10–generated more YouTube views for MSNBC than the network saw during the week of the election.