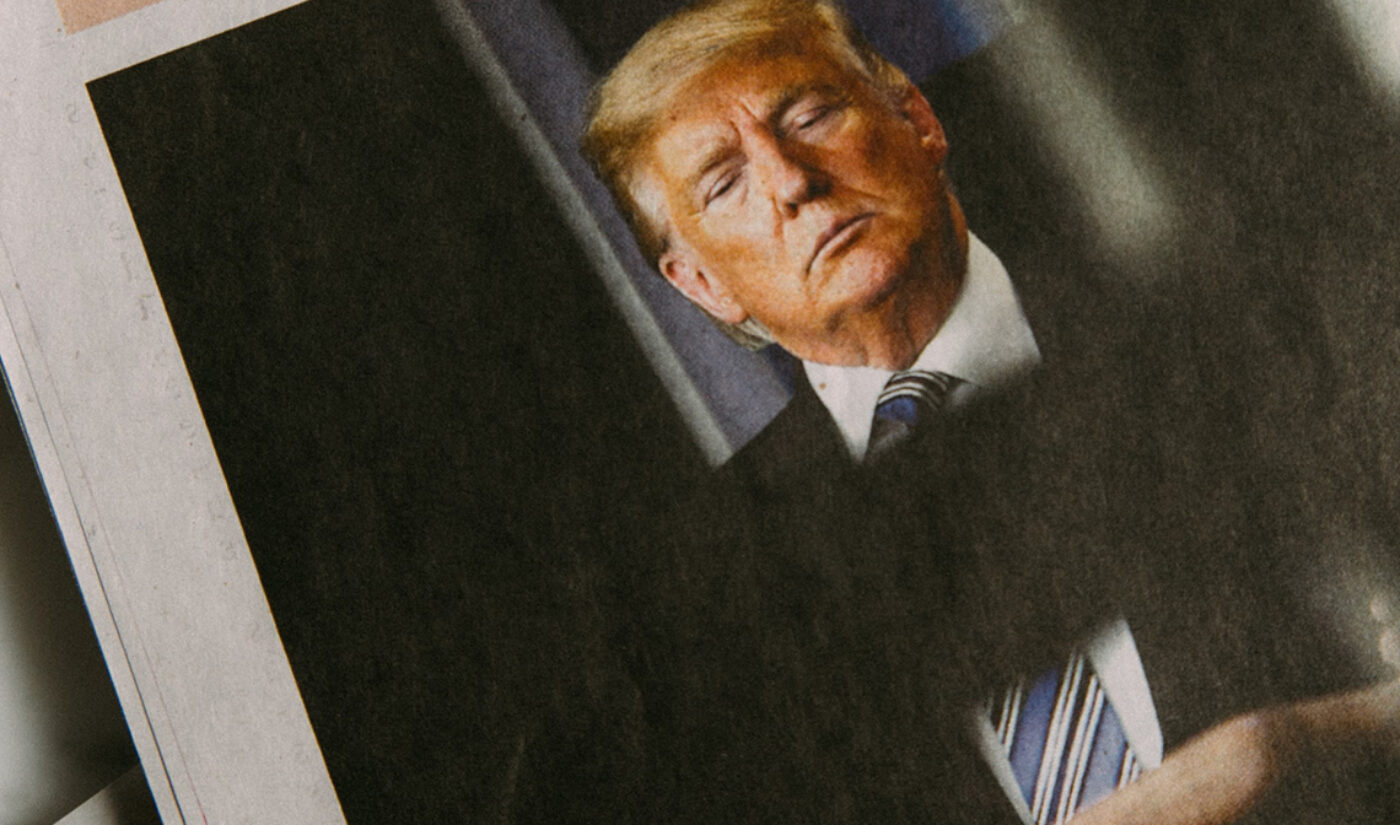 From Jan. 9-15, the week after Twitter finally banned Donald Trump, the amount of false election-related information on it and other social media platforms dropped by 73%.

According to data from research firm Zignal Labs (as reported by the Washington Post), online conversations about supposed election fraud dropped from 2.5 million mentions the previous week to 688,000 in the days following Trump’s Jan. 8 ban.

That drop wasn’t solely due to Trump’s own account being terminated: Twitter swiftly chased his ban with the termination of several administration accounts, plus around 70,000 accounts related to the pro-Trump, Pizzagate-propagating conspiracy theory QAnon. (It also wasn’t solely due to Twitter, as numerous other social media sites, including Facebook, Instagram, Twitch, Snapchat, and YouTube, followed its lead and banned Trump.)

However, the deletion of his Twitter presence likely accounted for a significant portion of the decrease, considering an earlier study by the Election Integrity Partnership found that just 20 accounts, his included, were the source of 20% of retweets containing false information about voting.

Along with the decrease in election misinformation came a dwindling of hashtags and rallying slogans related to the Jan. 6 Capitol riots, Zignal found. Usage of #FightForTrump, for example, dropped 95% across Twitter, Facebook, and Instagram from Jan. 9-15, as did #HoldTheLine and “March for Trump.”

Zignal’s report and research from other experts concludes that Trump supporters engaged with his tweets and spread his disinformation at a “remarkable rate,” per the Post.

“Bottom line is that de-platforming, especially at the scale that occurred last week, rapidly curbs momentum and the ability to reach new audiences,” Graham Brookie, director of the Atlantic Council’s Digital Forensic Research Lab, told the Post. “That said, it also has the tendency to harden the views of those already engaged in the spread of that type of false information.”

Twitter, YouTube, and other platforms have long faced accusations that they purposely target conservative users and restrict freedom of speech. This belief played a part in the creation of right-leaning, less-moderated platforms like Parler and Telegram, both of which saw an increase in users post-Jan. 8. Parler was later shuttered after losing Amazon‘s hosting services, but people who feel slighted by social media’s unprecedented crackdown on misinformation are finding other ways to connect.