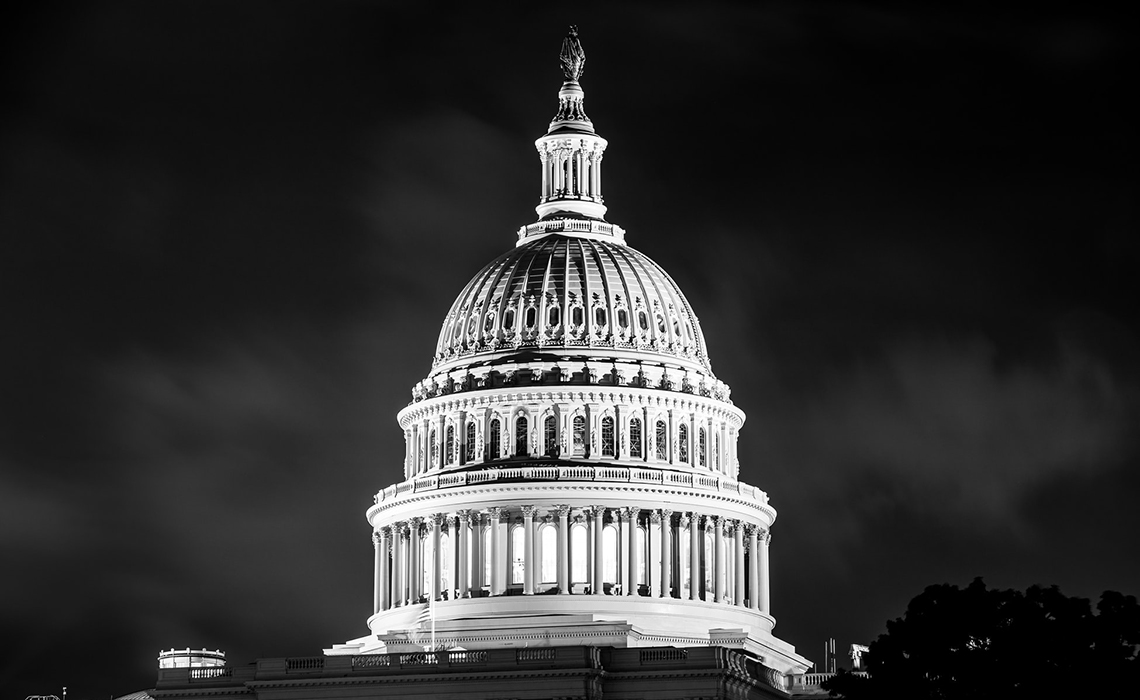 This Week In Social Video: Coverage From The Capitol And More

The obvious major topic in social video this week is how users on various platforms captured the attempted coup at the Capitol Building in real-time–and we’ll get to that.

Beforehand, though, a few other notes during the first full week of 2021:

TV personality and Popping Bubbles president Ariel Tweto has been outpacing all other U.S. video creators on Facebook for the last week. Her 877 million video views in the timeframe are more than three times that of the next most popular account, and she’s also uploaded six of the top 10 videos across the entire platform since Jan. 1, including all of the top five:

Interestingly, three of those five videos revolved around (with watermelons heavily featured in the first two).

Tweto has increased her upload frequency considerably over the last couple weeks, from an average of a few per week to more than 45 uploads per week for the last two.

Justin Bieber’s not just “Anyone”

On YouTube, gaming videos made up over 9.4% of views from U.S. creators to lead all genres for the week. However, it was musicians who appeared to make a big splash on an individual basis. Both Justin Bieber and Harry Styles debuted new music videos on Jan. 1. Bieber’s “Anyone” had the advantage early with 31.3 million views versus 15.1 million for Styles’ “Treat People with Kindness.”

According to Tubular Audience Ratings, Bieber led Styles in terms of unique viewers globally across Facebook and YouTube every month from February through November of 2020, with over 7 million more unique viewers in November. Bieber also led Styles by minutes watched in November, with 142.3 million versus 86.3 million.

Given the events of the week, though, it also shouldn’t surprise that news outlets fared rather well, too. NBC News, CNN, and MSNBC all earned at least 49 million views from Jan. 1 through 7 to make up three of the top five spots for all U.S.-based creators. Fox News found itself just ahead of Justin Bieber, with 31.6 million (on 138 video uploads versus just one for Bieber).

Cops are taking selfies with the terrorists. pic.twitter.com/EjkQ83h1p2

Twitter videos from journalists on the ground in Washington, D.C., became some of the clearest windows into what was happening during this week’s attempted coup. From Jan. 1 to 7, nine of the top 10 U.S. Twitter videos were about the incident in some way; the exception was part of the Washington Post’s recording of Donald Trump’s “find 11,780 votes” conversation with Georgia Secretary of State Brad Raffensperger.

Sprinkled amid the coup coverage videos at the top were various TV promos from ABC–for The Rookie, Celebrity Wheel of Fortune, and The Bachelor, respectively.

Vox’s Aaron Rupar was the top U.S. creator on Twitter for the week. And while most top creators were also either directly or indirectly involved in Wednesday’s incident, sports creators found plenty of views for themselves as well. Of the top 10 U.S. creators on Twitter during the timeframe, four — Bleacher Report, the NBA, SportsCenter, and the NFL — were sports-focused.

Gaming Videos Keep Leveling Up Views Through March Into April

Which NFL Teams Won The Offseason On Social Video?