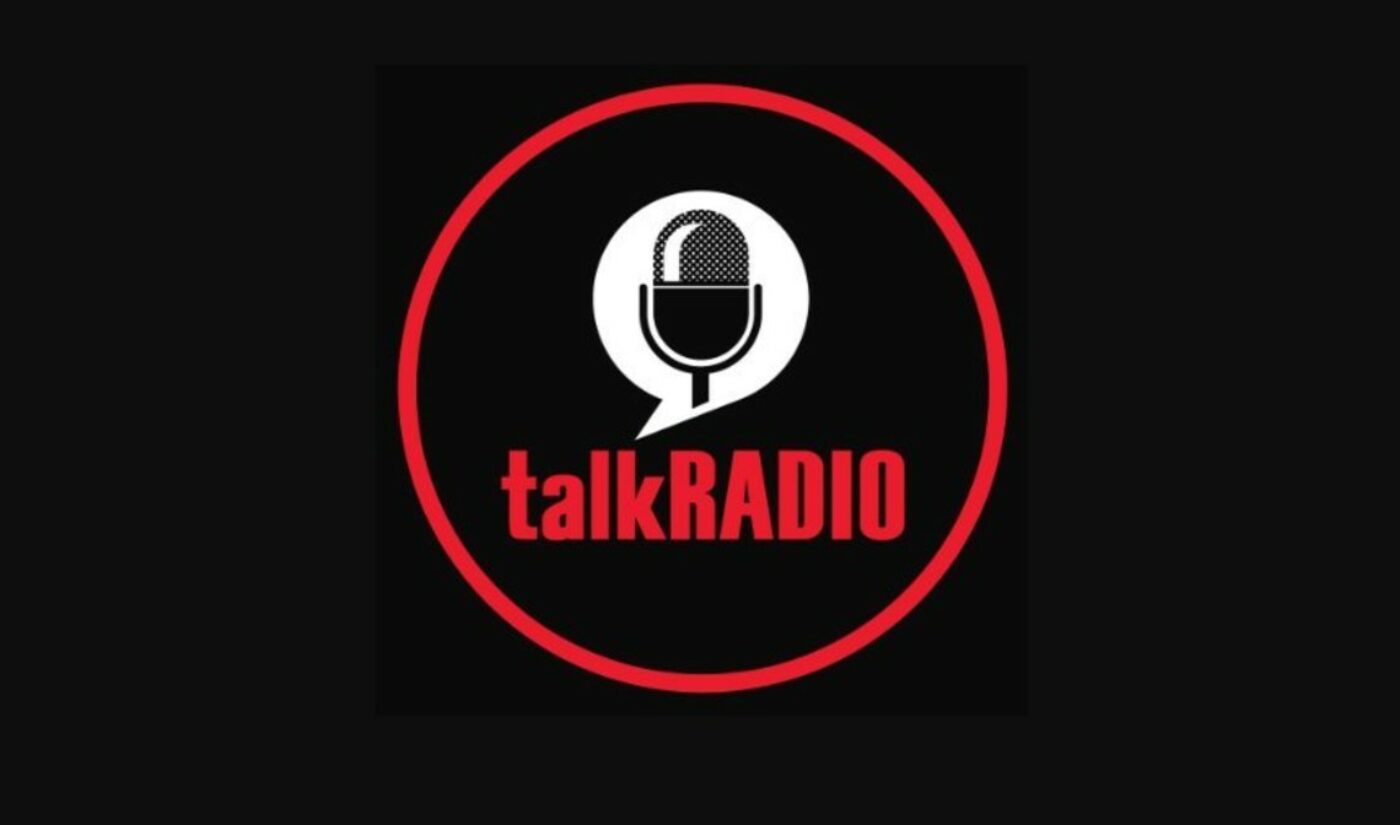 YouTube has reinstated the channel for TalkRadio, a national U.K. radio station that is owned by News Corp., after initially punishing the firm for violating policies with regard to COVID-19 misinformation.

TalkRadio said on social media that its channel had been suspended without explanation — though Techcrunch notes that some presenters have criticized the U.K.’s government’s response to the pandemic in recent months as being excessive or improperly-targeted. Techcrunch reports that U.K. cabinet minister Michael Grove subsequently criticized YouTube’s actions, defending TalkRadio‘s rights to pose such questions. TalkRadio counts 247,000 subscribers, and nabs roughly 10 million monthly views.

“TalkRadio’s YouTube channel was briefly suspended, but upon further review, has now been reinstated,” YouTube told Techcrunch in a statement. “We quickly remove flagged content that violate our Community Guidelines, including COVID-19 content that explicitly contradict expert consensus from local health authorities or the World Health Organization. We make exceptions for material posted with an educational, documentary, scientific, or artistic purpose, as was deemed in this case.”

Techcrunch notes that TalkRadio had previously received strikes from YouTube in October and December for similar COVID-related violations. The third strike that led to the suspension — before it was reversed — is believed to have stemmed from an incident in which TalkRadio host Julia Hartley-Brewer asked former National Education Union president Amanda Martin whether teachers should receive the highest priority with respect to COVID vaccine distribution.

Prior to the reversal, TalkRadio balked at YouTube’s decision, stating on Twitter, “TalkRadio is an OfCom [Office of Communications] licensed and regulated broadcaster and has robust editorial controls in place, taking care to balance debate. We regularly interrogate government data and we have controls in place, use verifiable sources and give space to a careful selection of voices and opinions.”