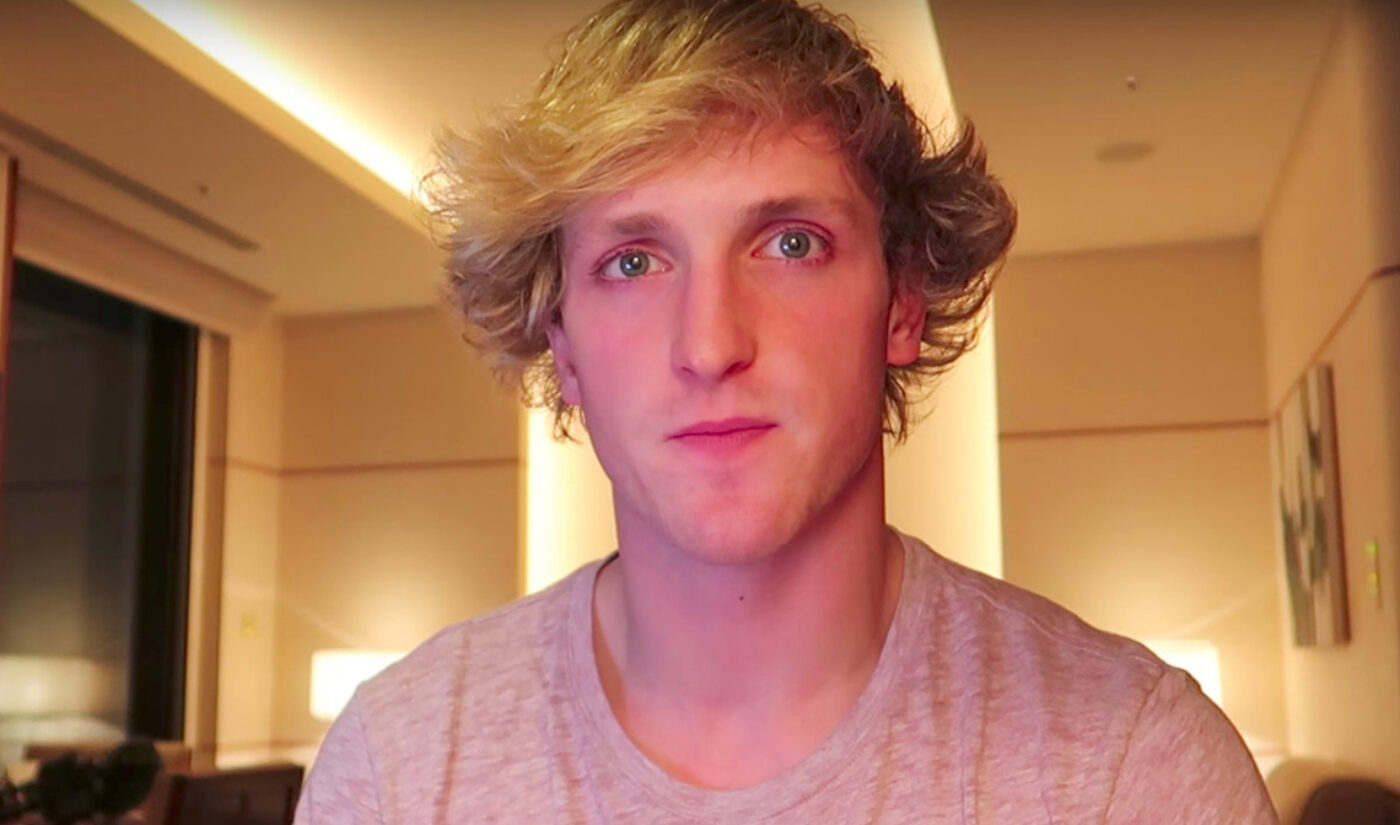 A production company that was set to make a Logan Paul-fronted film in 2017 is now suing the YouTuber, alleging his infamous Aokigahara vlog tanked the film and disrupted a multimillion-dollar distribution deal with Google.

According to legal documents obtained by People, the company, Planeless Pictures, agreed in 2016 to produce Airplane Mode, an influencer parody film starring Paul, his brother Jake, and numerous other digital creators, including David Dobrik, Casey Neistat, and Juanpa Zurita. Google–likely via YouTube, which had plans for its own productions starring the Pauls–subsequently agreed to pay $3.5 million for license to distribute the film, Planeless claims.

But that deal and the entire film allegedly crumbled after Paul posted a video showing the body of an apparent suicide victim. The vlog, uploaded Dec. 31, 2017, was filmed in Aokigahara, a Japanese forest known for the overwhelming number of people who commit suicide there each year. Paul opened the now-deleted video by telling viewers to “buckle the f–k up, because you’re never gonna see a video like this again,” and included close-up, blurred footage of the victim’s body.

The vlog had immmediate consequences for Paul. He was cut from Google Preferred and YouTube removed him from the cast of its original series Foursome, plus indefinitely delayed the sequel to his YouTube Red film The Thinning. Paul later said the video destroyed his “image” and severed “every professional relationship I had.” His equally controversial brother, who wasn’t involved in the Aokigahara vlog, has also said it negatively impacted him, costing him at least two seven-figure brand deals.

Now Planeless claims it was affected, too. It says that in January 2018, Google dissolved the agreement to distribute Airplane Mode, having “determined that the suicide broadcast was a noncurable event.”

“As a result, Planeless never received the compensation that Google was contractually obligated to pay to it—$3,500,000,” the company alleges.

In the suit, Planeless claims Paul “knew that the broadcast of the suicide would have a substantial impact on his followers and would also have a serious adverse impact on Planeless,” and that he “intended to take advantage of the substantial anticipated exposure” because he believed it would “enhance” his celebrity status.

Paul “acted in reckless disregard for the adverse consequences that he knew would result to Planeless,” the suit adds.

Planeless wants Paul to pay the $3.5 million, other “general” and “consequential” damages, and attorney’s fees.