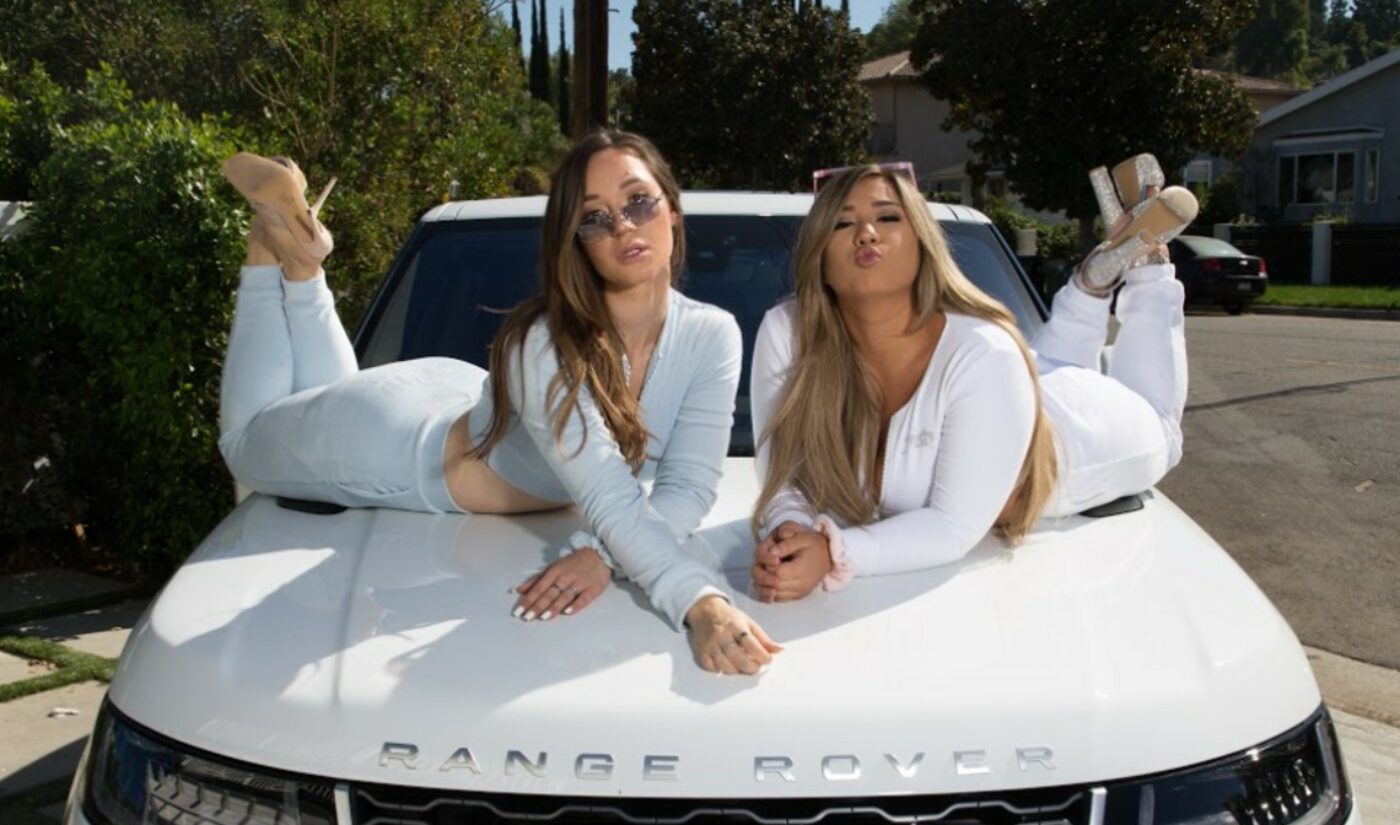 Pretty Basic, the podcast co-hosted by veteran lifestyle vloggers and best friends Alisha Marie and Remi Cruz — who have been on YouTube for a combined 21 years and count 28 million followers on social media collectively — has gotten pretty massive.

After launching two years ago, the series has now surpassed 50 million lifetime downloads, the ladies reveal to Tubefilter — and is currently averaging 347,000 downloads per week. The achievement arrives after Pretty Basic recently launched its 100th episode and underwent something a format shift in recent weeks.

The show was initially conceived as a way for Marie and Cruz to discuss body image, sexual assault, dating, and other real-life issues that weren’t addressed on their more curated YouTube channels. However, they have now begun welcoming guests for interviews, including fellow YouTube creators like Emma Chamberlain, Rickey Thompson, and Claudia Sulewski. Marie and Cruz say more collaborations from the traditional entertainment side of the aisle are coming in 2021, as is a “brand update.”

“We are excited to shift up the format of Pretty Basic a little bit and welcome guests every few episodes,” Marie and Cruz — who are 27 and 25, respectively — said in a joint statement. “Over the last two years, we have found our voices while recording each week, and have been able to have some amazing conversations with our audience. Now we’re excited to welcome some other voices into the conversation.”

Pretty Basic lives within the Ramble network — a collaboration between talent agency UTA and podcast network Cadence13 that exclusively focuses on shows hosted by YouTube stars — and recently became available on SiriusXM. The series debuted at the top of the Apple podcasts charts upon its release, and has since spawned a live tour in 2019, dedicated YouTube channels (see below) and Instagram accounts (each of which hosts exclusive content), and a forthcoming merch line.

“Alisha and Remi’s chemistry, candor, sense of humor, and authenticity make the show a must-listen for the millions of fans around the world they invite into their world every week,” Cadence13 and Ramble chief content officer Chris Corcoran tells Tubefilter. “This is a special accomplishment in the podcast space where there are so many shows to choose from as a listener. Reaching it this quickly for a weekly series is just as impressive.”