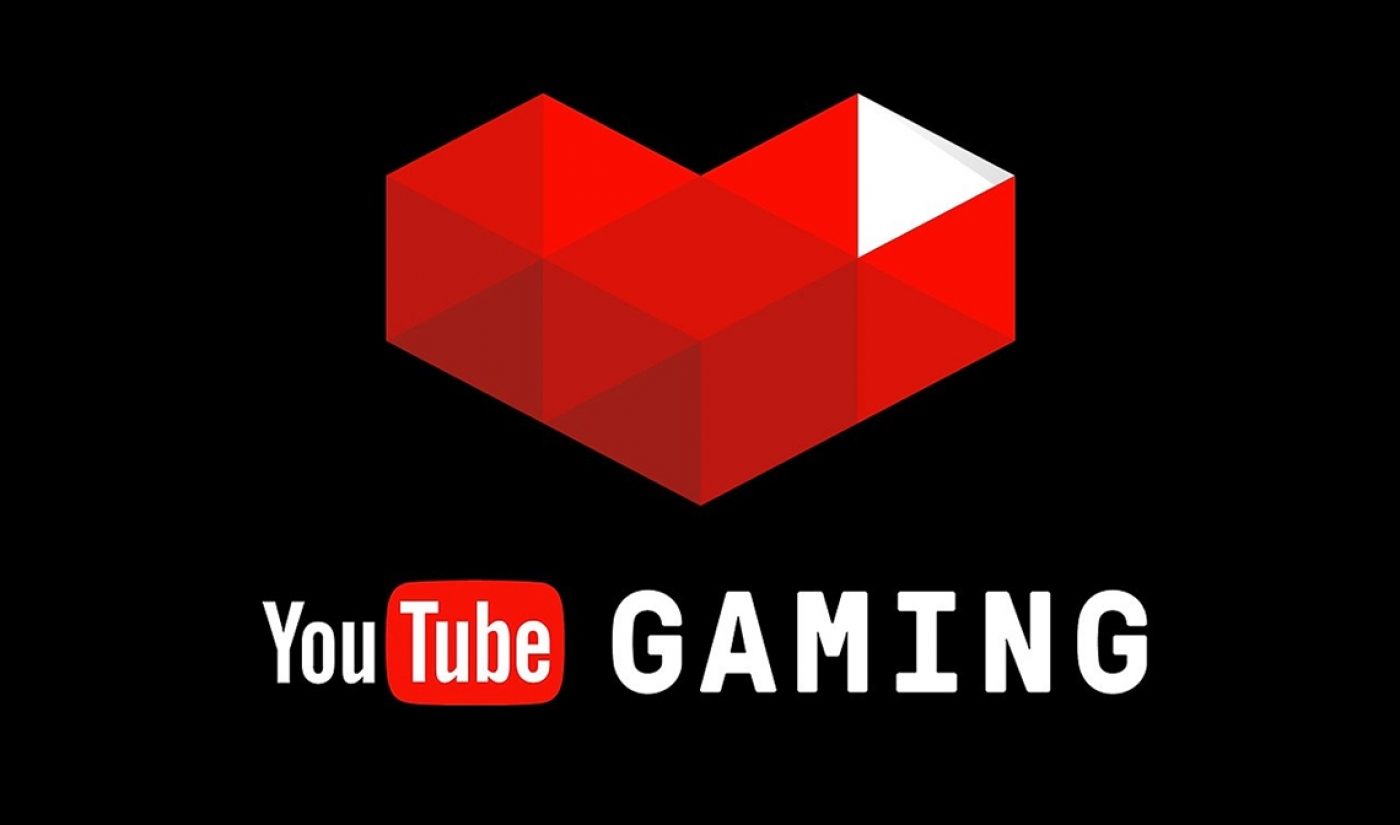 With 2020 drawing (mercifully) to a close, YouTube Gaming head Ryan Wyatt is looking back at the platform’s biggest year ever.

This year, Wyatt says, YouTube’s gaming vertical accrued 100 billion hours of global watch time (10 billion of which hailed from live streams). This means that annual watch time on YouTube Gaming has doubled since 2018, when the platform garnered roughly 50 billion watch hours. Additionally, there are currently 40 million active gaming channels active on the platform.

In a blog post, Wyatt attributed some of this growth to the pandemic, with fans increasingly turning to gaming as both a means of connection and entertainment, resulting in the industry hitting an unfathomable inflection point of growth, he said. “At these numbers, I believe our competition is now more the likes of Netflix than any other gaming video platform,” Wyatt tweeted. “Gaming video is becoming the primary source of content consumption for entertainment.”